Square-Enixâ€™s Ogre Battle 64: Person of Lordly Caliber hits the Wii U’s Virtual Console service this Thursday for a modest Â£8.99. If youâ€™re able to finish this cult tactical RPG before the Switch arrives in less than a month, then you deserve a pat on the back. 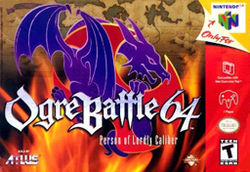 Indeed, itâ€™s nice to see Wii U support with the Switchâ€™s release looming. While this late N64 RPG was never released in Europe, it did make it onto the Wii VC years ago. Way back in 2010, to be precise. We’re looking forward to a Switch re-release in 2024.

A few new indies are due on the soon-to-be-outdated console too. These include Words Up! Academy (Â£2.69) â€“ which is simply described as a â€œpuzzle and skill gameâ€ – and Maze Break (Â£6.00), which combines Breakout/Arkanoid with traditional maze solving. 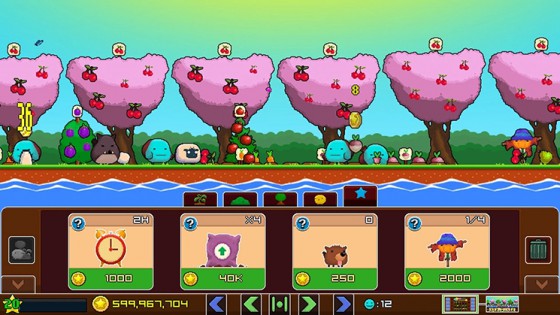 Plantera gives the chance to create your own garden, while defending it from magpies, foxes and other pesky critters. Steam reviews are â€˜very positive‘ which is encouraging.

The 3DS gets one other release this week – Petite Gamesâ€™ Hit Ninja (Â£1.79). Think along the lines of Nintendolandâ€™s Takamaru’s Ninja Castle and youâ€™ll get the gist of this arcade shooter.

Nintendoâ€™s Swapdoodle gets three pieces of DLC too – Dollo’s Cat Doodles, Dollo’s Dog Doodles and Nikki’s Enchanting Fairy Tale Friends (Â£2.69 each). They aim to teach how to draw their respective subject matters. A cat is about the only thing we can draw. 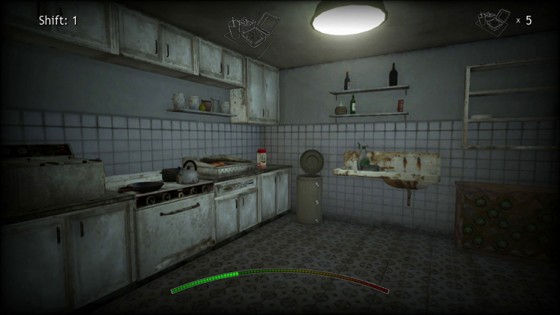 Joeâ€™s Diner was down for a physical Wii U release a while ago, but that idea seems to have been scrapped. Looks like the Xbox One version wonâ€™t make it out either â€“ itâ€™s one of those games thatâ€™s forever lingering on release lists.