Double Dragon IV made a surprise appearance on PS4 this Monday, and so far fans are conflicted. Some claim it to be pleasingly authentic thanks to its 8-bit visuals, calling it the NES sequel we never received back in the day. Others see it as a lazy sprite rip, akin to a fan game â€“ a step backwards from the likes of DD Neon and DD Advance.

The Â£9.49 asking price gives some leeway, while also giving insight to what kind of budget Arc System Works Co had to work with. Reviews are starting to surface now, including 6/10s from both Destructoid and Game Informer. â€œIf youâ€™re looking for a true-to-form Double Dragon title, this is it. However, with decades passing since the original and nothing to propel it forward outside of the ancient IP, you may have difficulty finding the funâ€ said Game Informer. 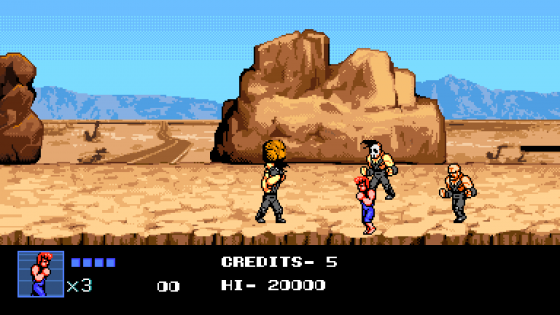 I think we can all agree that itâ€™s far removed from that terrible XBLA DD2 remake – the series has certainly seen worse days.

Reviews of Poochy and Yoshi’s Woolly World are starting to tumble out now, too. Nintendo Life called it â€œan elite 2D 3DS platformerâ€ before giving it a 9/10, while Game Informer opted for an 8.5 and reported that “it doesnâ€™t feel like a downgrade”. 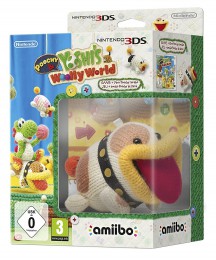 We can at least vouch for Hitman: The Complete First Season being pretty great. Square-Enixâ€™s decision to give Hitman the episodic treatment seemed wayward at first, but Io managed to keep quality content coming in a timely fashion. Expect to pay around Â£35 for this retail release, complete with steel book.

Slain, a Castlevania-alike that hit PSN a few weeks back, also gets a retail release this Friday.

Defunct Games wasnâ€™t too impressed with Pixel Heroes, stating that it doesnâ€™t control too well with a controller. â€œPixel Heroes: Byte & Magic is the rare beast that is often too simple for its own good and complex in all the wrong waysâ€ they claimed. 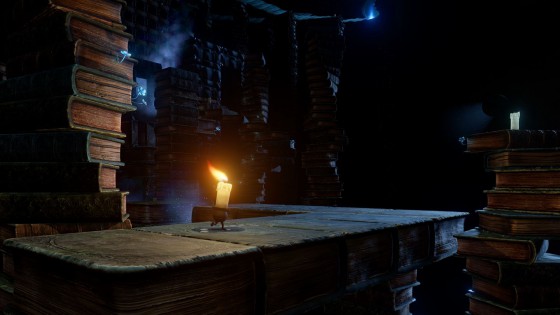 Both PS4 and Xbox One also receive Kill The Bad Guy and Knee Deep. The former is an abstract shooter that requires planning, with the idea being to make every kill look like an accident. The latter meanwhile is a story driven crime thriller involving a mysterious suicide. VideoGamer thought it was pretty good, handing out a solid 7/10 while comparing the story to Twin Peaks.