Conversions of Wii U games on 3DS havenâ€™t gone down favourably in the past, with Nintendo fans preferring to play the likes of Hyrule Warriors and Super Smash Bros. on a home console. 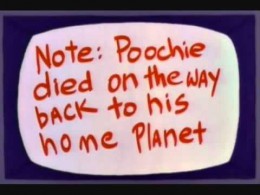 Reviews are yet to go live, but a demo is available if you fancy taking it for a spin (dry).

Also keep a look out for the amiibo bundle, which comes with a woolly Poochy. Unless mistaken, Nintendo has no plans to sell the cuddly critter separately.

While Yoshi’s Woolly World is definitely this weekâ€™s major release, we arenâ€™t without a few other games of note.

Hot on the heels of last weekâ€™s Castlevania Dracula X come another two retro classics from Konami – Bomberman ’94 and Gradius, this time for Wii U. Theyâ€™ll set you back Â£6.29 each, unless you already own Bomberman ’94 on Wii â€“ performing a system transfer will bestow a â€œspecialâ€ upgrade price. 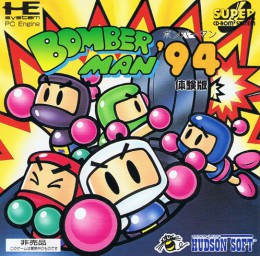 Nintendo Life reports that both iterations are from the TurboGrafx-16; a first for the Wii U VC.

These two are also joined by Lifespeed (Â£4.99) on New 3DS, a futuristic tunnel racer all the way from jaunty old Ireland. 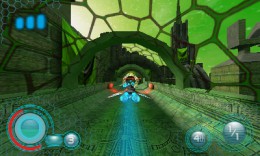 This leaves us with a new skin pack for Minecraft: Wii U Edition. The ‘Villains Skin Pack’ is due Thursday for a mere Â£1.59. No doubt one of those shouty, outrageous, YouTube types will give it the review treatment.