Eight new retail releases and seven new downloads â€“ considering weâ€™re still in January, itâ€™s an exceedingly busy week for new releases. Two of this weekâ€™s games may even receive a shout out when Decemberâ€™s annual â€˜GOTY Awardsâ€™ come around. Donâ€™t quote us on that, mind â€“ December is a long way off, after all.

Those two are Resident Evil 7: Biohazard and Yakuza 0, both of which launched Tuesday. Capcomâ€™s Resident Evil refresh has gained glowing reviews, including 10/10s from God is a Geek and Destructoid. Most scores are around the 8/10 mark, however.

Critics are almost entirely in agreement that itâ€™s the best RE in years, and also an excellent place for franchise newcomers to start. Since release weâ€™ve heard some favourable comparisons to Alien Isolation and SEGAâ€™s long dormant Condemned series. 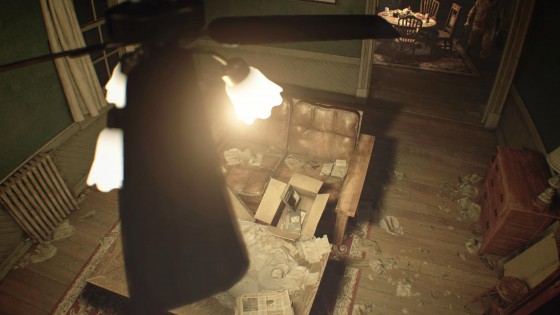 Speaking of SEGA, Yakuza 0 is quite possibly the publisherâ€™s best console game sinceâ€¦Alien Isolation. Despite being part of a long-running series (the original Yakuza was on PlayStation 2), this too is a decent starting point for newcomers. This is partly due to it being a prequel, with a story that takes us back to the beginning.

Weâ€™ve spent a couple of hours with it so far and feel like weâ€™ve only scratched the surface â€“ weâ€™re still yet to stumble upon a SEGA arcade, or indulge in any of its infamously daft mini-games (other than karaoke).

Providing thereâ€™s a PS4 under their roof, fans of all things Japanese are very well looked after this week – Tales of Berseria, Digimon World: Next Order and Kingdom Hearts HD 2.8 Final Chapter Prologue are all due Friday. 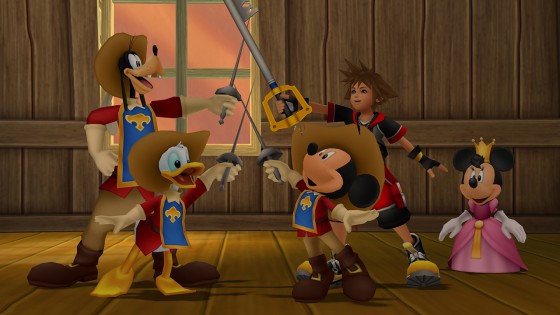 Berersia has so far received a mixture of 7s and 8s while Kingdom Hearts HD has had some incredibly mixed reviews â€“ everything from Digitally Downloadedâ€™s 2.5/5 to God is a Geekâ€™s 9.0. The HD conversion of the 3DSâ€™s Dream Drop Distance is allegedly excellent, but the rest of the prologue â€“ which includes a movie and a Birth by Sleep episode – only takes around 3 hours to experience.

Reviews of Digimon World: Next Order meanwhile are yet to surface. It isnâ€™t out in the US until next week, which may explain why. Sticking with JRPGs, the PS3 gets a look-in with the Deep Silver-published Persona 5. We canâ€™t see it breaking into the top 40, but it may top the PS3 chart next Monday.

Then we have Earthlock – Festival of Magic on PS4, a western imitation of a traditional JRPG. The Xbox One version was pretty good, offering a decent challenge, and since its release the developers have added new content and refined mechanics. The Â£24.99 asking price does seem a little steep, but itâ€™s bound to please fans of Grandia II and other PS2-era role-players. The publisher definitely has guts to release it the same day as a new â€˜Tales ofâ€™ game. 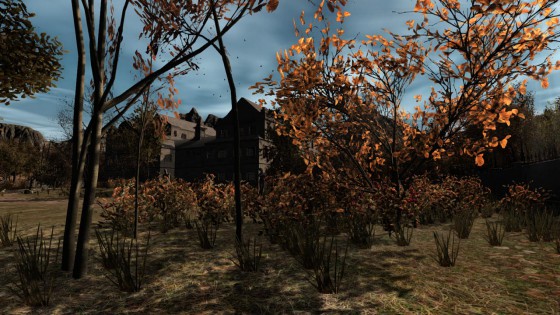 We felt the same upon seeing Pineview Drive â€“ House of Horror hit PS4 the same day as Resident Evil 7. This too is Â£24.99, and as the name suggests it has a very similar premise to Capcomâ€™s newest take on survival horror.

The Turing Test, Subterrain and ACA Neo Geo World Heroes are also out now on PS4, while the Xbox One receives belated conversions of Doodle God: Ultimate Edition, The Sun and Moon and TowerFall Ascension. Best make that incredibly belated in the case of TowerFall â€“ it was a PS4 launch game. Still, weâ€™re pleased to see it on Xbox One. Itâ€™s one of the best couch-based multi-player games around. 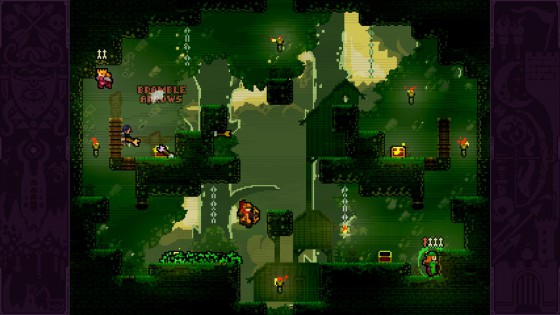 Finally, thereâ€™s The Crew Ultimate Edition, which includes The Crew, Wild Run, Calling all Units and the season pass for around Â£24.99. Copies of The Crew: Wild Run are still Â£20-odd on Amazon, making this seem quite a good deal.