We should probably tackle the elephant in the room before we start. Thereâ€™s no denying whatsoever that Toby: The Secret Mine – out now on Xbox One and Wii U – both looks and plays a lot like Playdeadâ€™s Limbo.

If Iâ€™m honest, I feel that thereâ€™s nothing wrong with developers borrowing artistic elements from one another. Itâ€™s a similar adventure game with a focus on puzzle solving, using the same simple two-button control scheme: one button to jump, and the other to interact with objects. There are no enemies to attack nor are there any weapons to use; your enemy here is the environment. 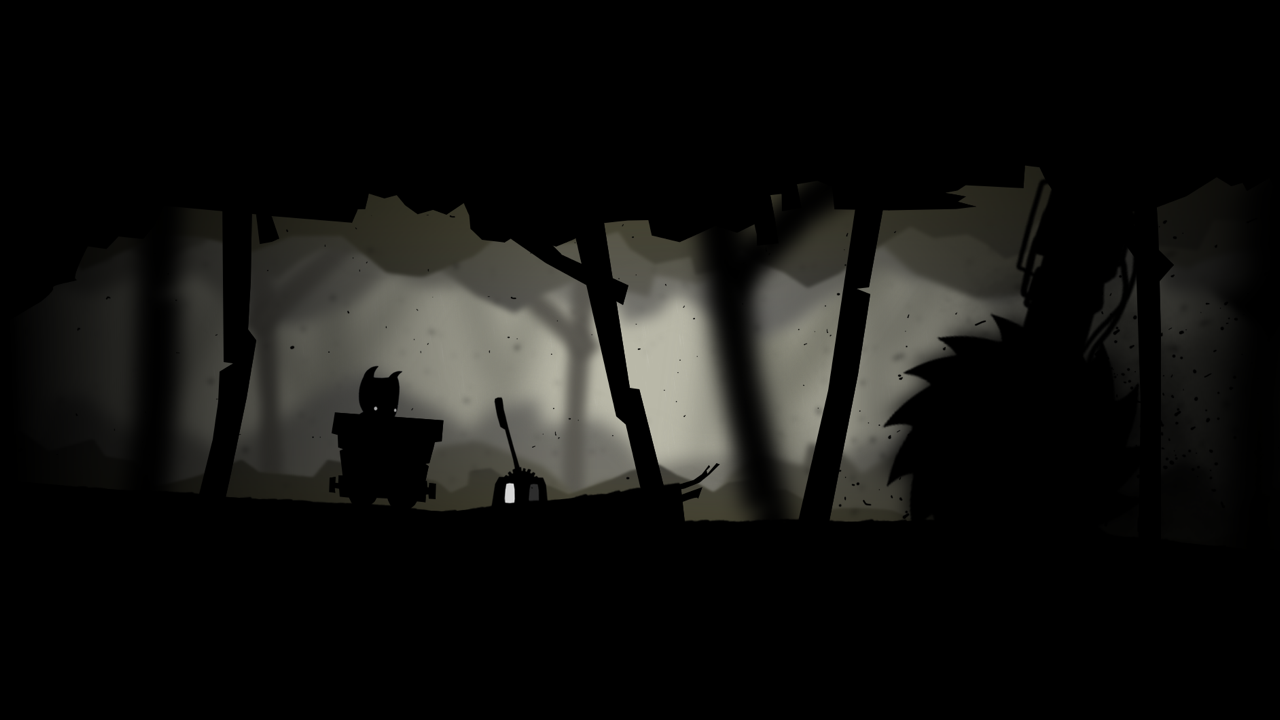 The scene is set with a dark mountainous area and an evil villain depicted by his glowing red eyes. Mr. Red Eye and his cronies creep into Tobyâ€™s village and capture his friends, before stowing them away in the titular, trap filled, secret mine. Now, itâ€™s up to Toby to rescue them. While this simple story falls short of the storytelling shown in Limbo and Inside there is [POSSIBLE SPOILER] a twist at the end which will leave you thinking about your actions. Itâ€™s a powerful moment thatâ€™ll linger in your mind long after youâ€™ve put down the controller.

Some games attempt to overwhelm playerâ€™s senses with vivid and contrasting colour schemes, but this isnâ€™t one of them. Instead, Toby amazes with its simplicity and understanding, using black to leave you feeling a little uneasy and red to distinguish the bad guy. I applaud this basic understanding of the human brain; itâ€™s a trick that works.

Furthermore, the clarity shown through the colours really make you feel like the graphics are mesmerising with the snow and fire levels being particularly special. 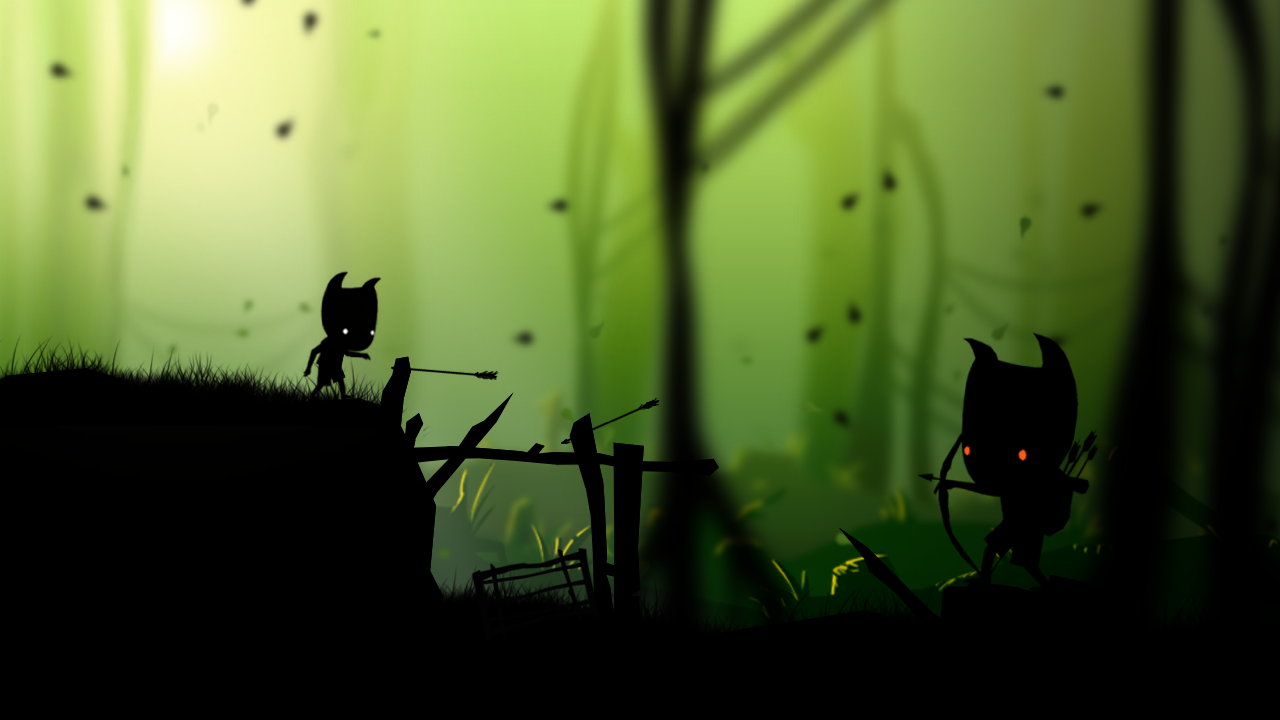 Puzzles encourage players to use their memory as well as explorative nature. Some feature signs which you must sequence, thus requiring a spot of backtracking (or a notepad and pen), while others rely on trial and error. These are amongst the most taxing. Youâ€™ll also have to uncover new areas by searching for hidden levers, all while keeping a look out for Tobyâ€™s chums.

Stealthy evasion tactics are also called upon to survive in some areas, and itâ€™s here that youâ€™ll need to think carefully about every move youâ€™re about to make. Most deaths can be pinned on my ageing fingers rather than my withering brain, as it was the traditional platforming sections that gave me the most trouble. 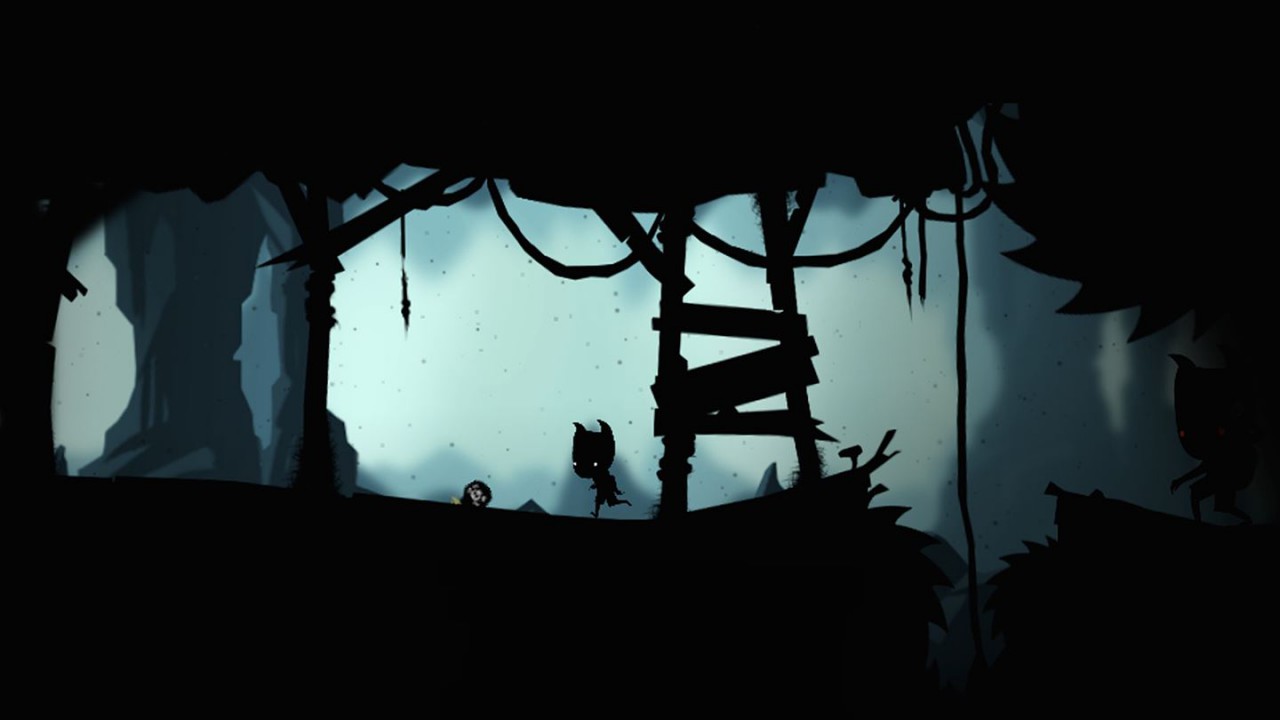 Definitely file this one under â€˜short but sweetâ€™ – it took me just under 2 hours to complete, although not 100% – some achievements remained locked. Replay value also comes in the form of tracking down all of Tobyâ€™s 26 friends. Most can be found on the first playthrough (I managed to find 20, for the record) but those who rush through the story may find themselves wanting to return to see everything and save everyone. I know entertainment mediums shouldn’t be crossed, but the 2-hour runtime can be easily overlooked if you consider that this will set you back less than a cinema ticket.

If youâ€™re looking for something to play between â€˜AAAâ€™ releases, or perhaps before Marchâ€™s extraordinarily busy line-up arrives, Toby: The Secret Mine comes recommended. Particularly for Wii U owners awaiting the Nintendo Switch â€“ itâ€™s not often we see something this stylish on the eShop.