Taking the focus away from the Nintendo Switch for a moment, this week sees a smattering of new Wii U and 3DS games on the eShop.

Here be dragons. Well, maybe â€“ when Dragon Quest VIII: Journey of the Cursed King launched on PS2 all those years ago we donâ€™t recall seeing any majestic flying beasts. The RPG classic â€“ and the first in the series to make a real impact in the west â€“ hits the 3DS this Friday. The eShop price has been set for Â£34.99, so you may want to go the retail route for this one â€“ itâ€™s currently Â£28 to pre-order at Amazon. 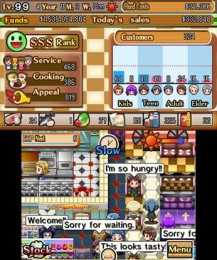 New 3DS owners can pick up RCMADIAXs newest score-chaser COLOR CUBES (Â£1.39), while all and sundry can test their management skills in Gourmet Dream (Â£4.79), which puts you in charge of a restaurant.

Poochy & Yoshi’s Woolly World can also be put through its paces this week, via a free demo. The full game is out 3rd February.

Then on Wii U thereâ€™s Toby: The Secret Mine (Â£6.99), which is also due out on Xbox One (and maybe PS4) before the week is out. Itâ€™s an indie puzzle/platformer inspired by Limbo or Nihilumbra, with a very similar graphic style to the former. 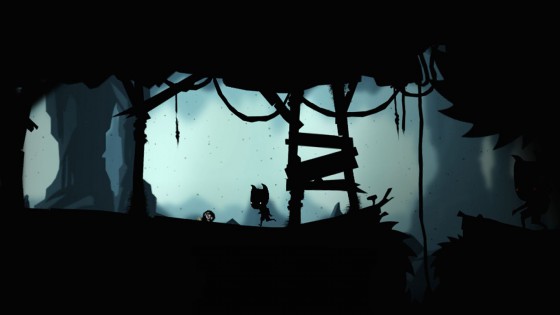