This week finally sees the gaming industry wake from its post-Christmas slumber, bringing us a handful of new games. No retail releases just yet, though â€“ weâ€™ll have to wait until next week to see some fresh faces on store shelves.

Rise & Shine and Dead Effect 2 are both due to hit Xbox One this Friday. Rise & Shine comes from Adult Swim, and although it may resemble a typical run and gunner on initial inspection, it also features puzzle elements. It appears to be quite the looker too.

Dead Effect 2 meanwhile made its debut on PC back in 2015. Itâ€™s a sci-fi FPS that gained mostly positive reviews on Steam but received a bit of kicking from critics. Weâ€™ll have to wait and see how it fares on Xbox One, as no reviews are currently live. 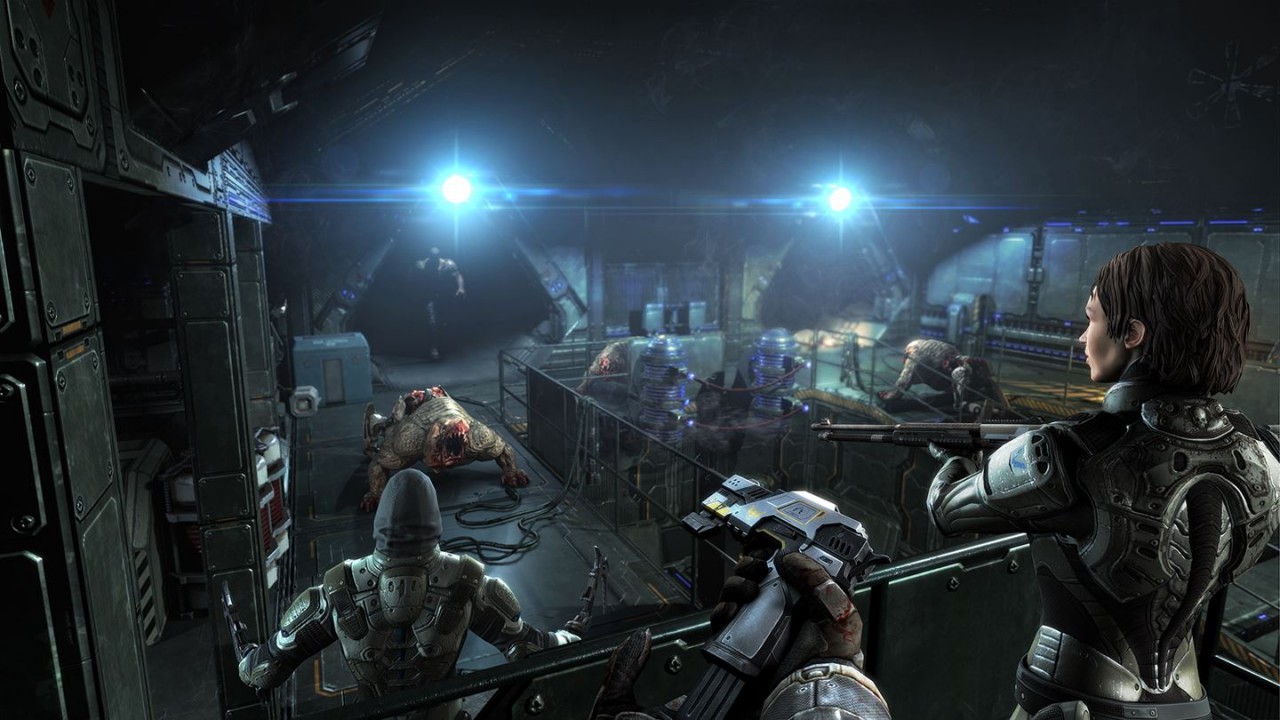 We may also see the intriguing horror adventure Sylvio before the week is out. It isn’t clear if its 13th January release date is for the US, or both US and Europe. Launching a horror game on Friday 13th is pretty smooth move – it would be a shame not to make the most of it.

Over on PS4 thereâ€™s the all-singing, all-dancing Hatsune Miku: Project DIVA Future Tone from SEGA, which is a free download with paid-for content. You get two music tracks to start you off, with two additional song packs priced Â£24.99 each (or Â£44.99 for both). We dare anybody to describe these as ‘micro-transactions’.

Hatsune Miku is joined on PSN by 16-bit style platformer Cursed Castilla (Maldita Castilla EX) – which went down rather well on Xbox One – and retro re-release ACA NeoGeo Fatal Fury.

This leaves us with Spheroids, out on PS4, PS3 and PS Vita. It hit Wii U last week and mixes traditional 2D platforming with elements from the arcade classic Pang. Despite getting a head start on Wii U we canâ€™t find any reviews on Nintendo sites. Too busy writing about â€œleakedâ€ Nintendo Switch release lists, no doubt.