This could very well be the second to last new release round-up of 2016. A handful of games are due next week, but we doubt anything will appear on the digital services between Christmas and New Yearâ€™s Eve. The gaming industry pretty much comes to a standstill over the festive period.

Weâ€™re more confident in saying that this week sees 2016â€™s last retail releases â€“ Minecraft Story Mode: The Complete Adventure on Wii U and Don Bradman Cricket 17 on PS4 and Xbox One. Itâ€™s interesting to note that the last Don Bradman game held its value â€“ even now, mere days away from Don Bradman Cricket 17â€™s release, the cheapest pre-owned copy on Amazon is Â£36. Weâ€™d wager that the latest edition plays a decent game of cricket, but may be lacking in some areas. The last game apparently wasnâ€™t a huge improvement over Don Bradman 14. 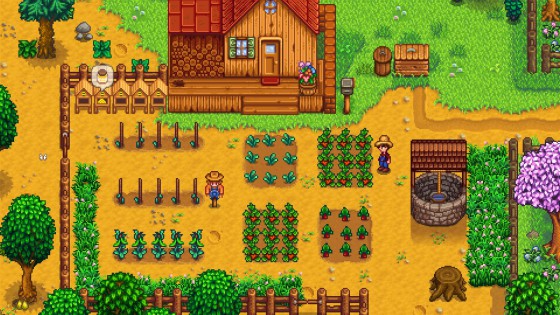 On the download services the undeniable highlight is Stardew Valley, the popular Harvest Moon alike that went down an absolute storm on PC, gaining a steady string of 9/10s. Itâ€™s the kind of game youâ€™ll start playing late evening, and before you know it youâ€™ll be heading into work with only a few hours sleep. “Stardew Valley would be a fantastic accomplishment for a team of any size, but the fact that itâ€™s a labor of love from one man is staggering,â€ said Giant Bomb before dishing out full marks.

Both PS4 and Xbox One also get the FTP voxel-based MMO Trove, Mekazoo â€“ a platformer influenced by Sonic, Donkey Kong Country and other classics â€“ and Curve Digitalâ€™s cartoony point and click adventure The Little Acre.

Sadly, scores for The Little Acre havenâ€™t been great so far, including a mediocre 5/10 from The Sixth Axis and 4/10 from Push Square. â€œThe story leaves a lot to be desired and the easy puzzles won’t pose much of a challenge to mostâ€ said Push Square. They did however point out that itâ€™s a â€œa decent family friendly titleâ€. Those looking for something simple to play with younger gamers may still want to give it a try. 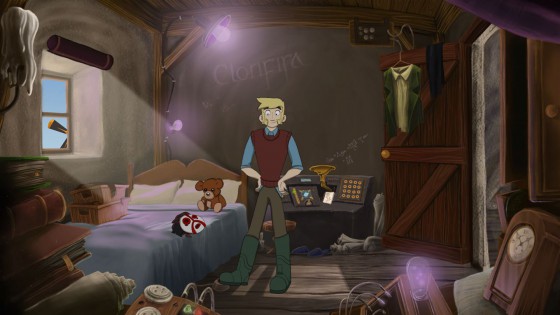 Back on Monday, indie darling Bastion hit the Xbox One store. Those who own it on Xbox 360 can grab it for free. That was shortly followed by Feist, a Limbo-style 2D adventure six years in the making. Both physics-based Bridge Constructor Stunts and retro 2D Shooter Steel Rain X are also due on Xbox One before the week is out.

Active Soccer 2 DX also graces PS Vita this week. The Xbox One version â€“ which launched way back in March â€“ reviewed badly, with some scores as low as 3/10. 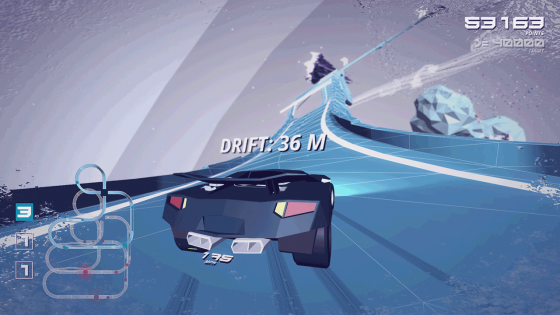 This leaves us with Drive! Drive! Drive! on PS4. Itâ€™s an intriguing neon-hued racer in which the idea is to race up to four cars at once on different tracks. AI takes over in your absence, and hereâ€™s the twist â€“ the AI purposely isnâ€™t very good, and so you must switch between tracks constantly to get every vehicle over the finish line.

Weâ€™re still waiting on reviews. Engadget has however chalked up a few early impressions which are mostly positive. â€œIt’s a safe bet for some fun timesâ€ they said.