There was a time when publishers refused to release games in December, believing that it was far wiser to release them in October and November alongside umpteen others. This yearâ€™s winter line-up has been far more stagnated however, with games spread further apart. Right into December, in fact â€“ Dead Rising 4 and The Last Guardian release next week.

Rewinding back a couple of days, Final Fantasy XV launched on Tuesday, making it the final big release of November. Reviews are generally full of praise, but critics did warn that you shouldnâ€™t expect perfection â€“ signs of its ten-year development cycle are apparent, and the changes made to appeal to franchise newcomers wonâ€™t be to everybodyâ€™s taste. Stick with it, take the rough with the smooth and youâ€™ll eventually be rewarded â€“ thatâ€™s the consensus. 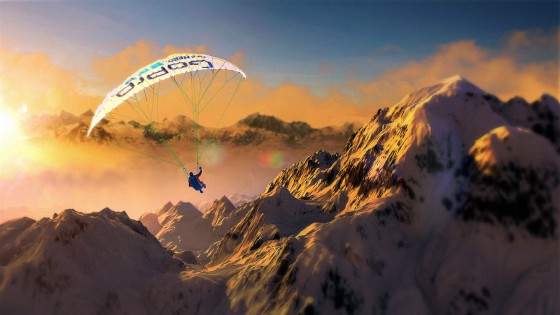 Donâ€™t expect to see reviews of Steep prior to release. Review copies arenâ€™t going out to press until launch day due to Ubisoft wanting the online multiplayer components to be fully populated before critics get their hands on it. Early impressions were favourable enough, though.

Hot on the heels of last weekâ€™s Darksiders: Warmastered Edition comes another budget retail offering from THQ Nordic – The Dwarves. The first reviews of this RPG arenâ€™t too favourable, with God is a Geek painting a bleak picture. â€œThe combat is implemented so badly that it feels almost amateurish, and the sloppy execution of almost everything else compounds the problem and makes The Dwarves hard to recommend even to fans of the genreâ€ they said. 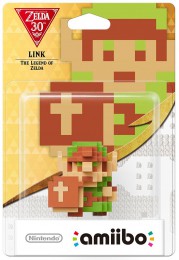 IXCM found it to be a tad more pleasurable, giving it a 6/10. They too found it to be rough around the edges but were hopeful that a patch would potenially sort some of the problems out.

Over on 3DS there are four new titles to mull over. Super Mario Maker 3DS has been getting some worryingly mixed reviews â€“ everything from a 2.5 from We Got this Covered to Nintendo Lifeâ€™s 9/10 â€“ but scores would suggest that Deep Silverâ€™s 7th Dragon III Code VFD and Shin Megami Tensei IV: Apocalypse are safe purchases. Then thereâ€™s Picross 3D Round 2, which went down a treat with puzzle fans when it launched in the US earlier back in September.

Nintendo fans may also want to add the 8-bit Link amiibo to their shopping cart, as thatâ€™s also out this Friday. 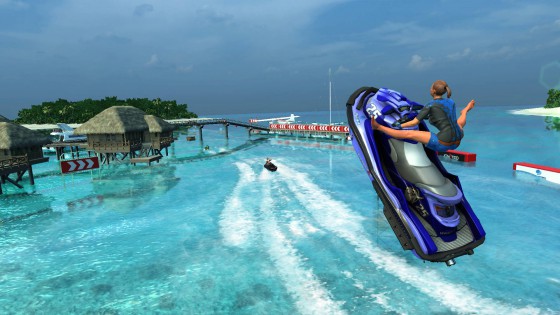 On the Xbox One store past PS Plus freebie Furi â€“ which we likened to El Shaddai â€“ is due to make an appearance at the week’s end. Itâ€™s tough, but all the better for it.

Industry Giant 2 is allegedly making is console debut this week too, fifteen years after first being released on PC, but we struggle to find concrete proof. Will it make a magical appearance before the week is out? Who knows. After fifteen years, another delay will hardly hurt it.