God is a Geek gave the ravishing remaster a 9.0. â€œThe enhancements are noticeable immediately. Joe Madureiraâ€™s art-style paints the decayed world in vibrant shades of red, blue and violet; characters are bold and bright, and the lighting can be mesmerising at times. Optimised to hold 60fps (most of the time), the Warmastered Edition is slick and fluid. The original was marred by slowdown, texture pop-in and screen-tear, all of which have been eradicated nowâ€ they said.

Blot Gaming was smitten with it too, giving it a 9.1. â€œConsidering the price, the game itself, and the actual increase in visual spectacle, there is no reason not to get this gameâ€ was their verdict. 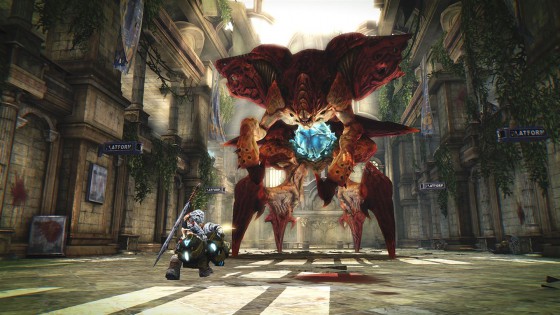 Sadly, the Wii U version has gone AWOL â€“ itâ€™s still coming, THQ Nordic assures, but thereâ€™s no release date yet. We have an inkling that itâ€™s going to end up as a Switch launch title.

While the Wii U is certainly short on software this Christmas, Nintendo does at least have the NES Classic Mini and PokÃ©mon Sun/Moon to fill their coffers with cash. As our review round-up revealed, Sun and Moon reinvigorates the franchise in an incredibly successful manner, adding new content and putting some significant twists on the classic Pokemon formula. Itâ€™s bound to delight newcomers and veterans alike.

UK chart prediction: places #2 and #3 respectively, with Sun coming out on top.

Other games hitting consoles this week include the time-traveling adventure Steins;Gate Zero on PS4 and PS Vita, a Marvel Pinball collection for PS4 and Xbox One, and ITV music tie-in thing The Voice for PS4, Xbox One and Wii. Thatâ€™s the original Wii, we should note, which brings the grand total of games released for the ageing console this year up to two. 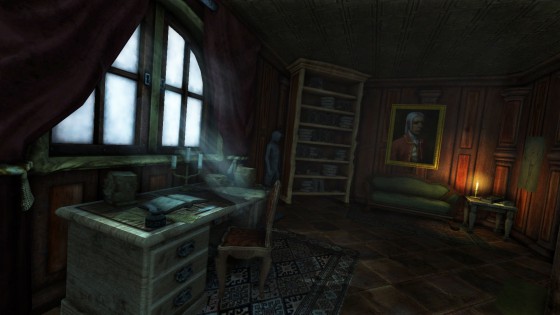 In addition to Steins;Gate Zero, the PS Vita also receives Iron Sea Defenders, Slain: Back from Hell and Hue â€“ a smart puzzle/platformer that gained glowing reviews on PS4 and Xbox One.

Then we have Batman â€“ The Telltale Series â€“ Episode 4: Guardian of Gotham, available now on just about everything. IGN felt that it was merely an â€œokayâ€ episode, claiming that it feels like itâ€™s filling time for the grand finale. Lazy Gamer enjoyed it a whole a lot more, however, opting for an 8.5: â€œConsistently tense, Telltale is raising the stakes here with a brave and bold new direction for the dark knightâ€. 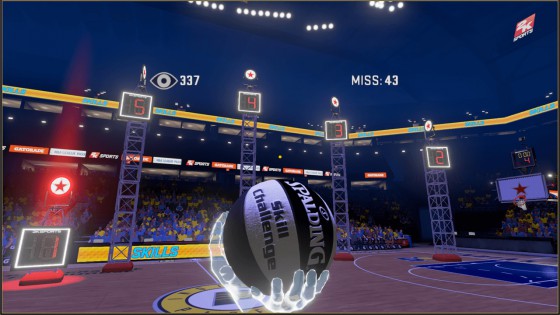 At the time of typing, Darksiders is the only other new release to grace the Xbox One store so far, with hidden object game Enigmatis 2: The Mists of Ravenwood penned in for Friday.

We may see some other games may go live the same day, though â€“ Bombing Busters, Headlander, Clouds & Sheep 2 and Wheels of Aurelia all appeared out of the blue last week.