The last couple of UK Nintendo eShop updates have been worryingly slim on content. This week puts an end to that â€“ PokÃ©mon Sun and Moon are here, while the Wii U gets three new indies and an unexpected Virtual Console release.

Next week is set to be equally busy too, with Super Mario Maker 3DS, 7th Dragon III Code VFD, 3DS Picross 3D Round 2 and Shin Megami Tensei IV: Apocalypse all due. Hopefully something for Wii U owners, too. 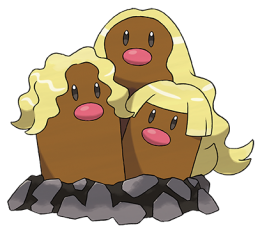 PokÃ©mon Sun and PokÃ©mon Moon hit the eShop on Wednesday for Â£39.99.

We imagine fans would prefer to go physical with this one â€“ GAME are throwing in an Alola art card while steel book editions are still available. Itâ€™s cheaper at retail too, with Amazonâ€™s pre-order price currently at Â£32.

The 3DS also gets a Picross 3D: Round 2 demo this week, plus a few PokÃ©mon and Hello Kitty themes. As for discounts, Terraria drops to Â£12.74 while the usual assortment of EnjoyUp Games fall in price for the umpteenth time this year. 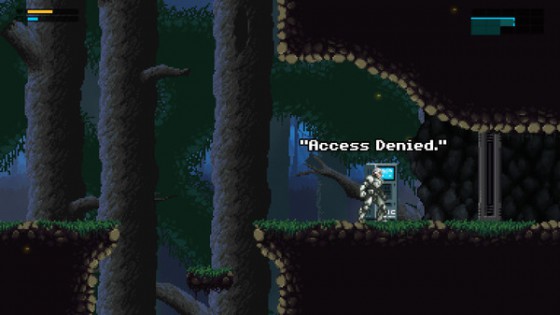 On Wii U thereâ€™s Exile’s End (Â£8.99), which is said to be a Japanese take on such Amiga classics as Another World and Flashback. Steam reviews were mostly positive. 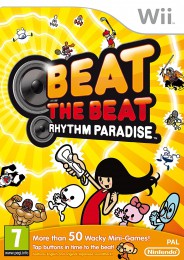 Joining it are Ohayou! Beginner’s Japanese (Â£4.49) – an educational game that teaches the basics of Japanese Hiragana and Katakana â€“ and Octocopter: Super Sub Squid Escape (Â£2.69) which sounds a bit like the GBA classic Kuru Kuru Kururin, except with a submarine.

That aforementioned Wii U VC release is Beat the Beat: Rhythm Paradise. At Â£17.99 though, youâ€™d best think long and hard â€“ new copies of the physical relase can be found for a mere Â£6 on Amazon. Bargain.

Gameshow creation tool U Host also gets a permanent price drop, now avaliable for Â£4.99. Come on down, the price is right.