While pre-orders of Watch_Dogs 2 were down significantly over the original, it could end up performing just as well in the long run. If our Twitter feed is to go by, even those who had zero interest in the title beforehand have found themselves adding Ubisoftâ€™s latest open-world adventure to their Christmas lists.

This is all down to the surprisingly high review scores it has garnered, with consensus being that it fixes all the faults of the exceedingly dull original â€“ the new lead is likeable, the missions are inventive and sunny San Francisco is a delight to explore. Even the pop culture references seem to be going down well, with cult classic Short Circuit allegedly getting an unexpected shout out.

We rounded-up review scores earlier this week â€“ plenty of 9s, and lots of 8s. Even the Metacritic user reviews are positive. Now thereâ€™s a thing. 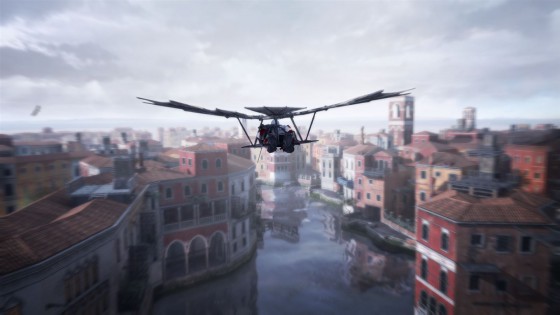 Another historic adventure en route is pQubeâ€™s Yesterday Origins. Itâ€™s a 3D affair with a comic book style visuals, similar to the Broken Sword series. This too is not-quite-full-price, currently available for Â£27.99 on Amazon. 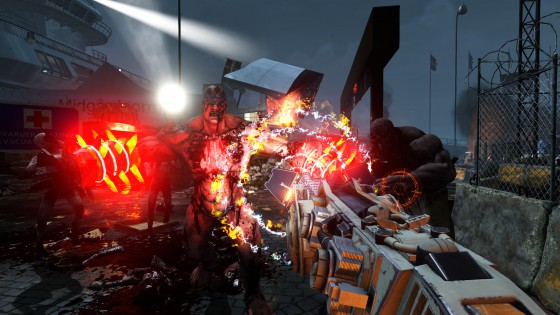 The PS4 receives the rest of this weekâ€™s retail offerings â€“ standalone releases of the Uncharted remasters (available for around Â£15.99 each), and the PS4 Pro showcase Killing Floor 2. The 6-player undead entity shooter launched on PC back in April 2015 to glowing reviews. Worryingly, the PC version is still in early access stage and â€“ technically speaking – early access games arenâ€™t allowed on PS4. The last game we saw slip through the cracks â€“ Telltaleâ€™s 7 Days to Die â€“ was nothing short of horrendous. The lack of pre-releases reviews of this new PS4 version is further worrying. Still, if you enjoyed the recent beta then itâ€™s likely to be a safe enough purchase. 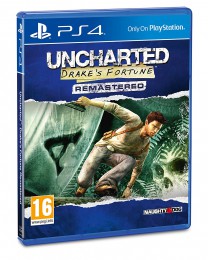 O! My Genesis VR and The Martian VR Experience join the ever growing list of PSVR-exclusives, meanwhile.

The PS3 and PS Vita arenâ€™t without new releases either. Stranded: A Mars Adventure and Wanted Corp. head to Sonyâ€™s handheld while the PS3 gets farm builder Barnanza. Can it out-pun Funky Barn on Wii U? Thatâ€™s the big question.