Very few publishers ever want to go head-to-head with the juggernaut that is Call of Duty. As such, this weekâ€™s new release line-up is quieter than usual with just a few smaller releases on the agenda.

If you havenâ€™t been keeping an eye on IW, this one is set in the far-flung future with intergalactic dogfights being an obvious highlight. Multiplayer mode is being spiced up with the introduction to weapon crafting – guns now have different, Destiny style, rarity levels and each has its own perks. Infinity Ward are also throwing a zombie mode into the mix â€“ a first for the developer. Zombies in Spaceland is set in a cheesy â€˜80s theme park, complete with rides that can be ridden. MP guns can be used here, and so weapon XP gained while in Spaceland will carry over to regular multiplayer. 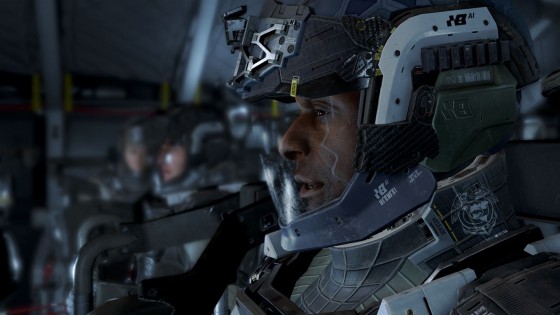 Over on PC thereâ€™s Football Manager 2017 from SEGA. Steam reviews have been incredibly negative so far but donâ€™t let this put you off â€“ those bad reviews are mostly down to a backlash from Chinese players demanding a Chinese translation. Eurogamer has more on that.

Sticking with SEGA, you might be able to get your hands on the 3DSâ€™s SEGA 3D Classics Collection come Friday. It appears that only a few retailers are stocking it. You could always go digital should copies prove elusive â€“ itâ€™s Â£24.99 on the eShop. 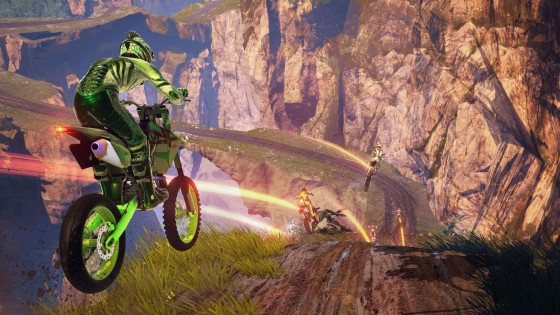 This week also sees the return of the Moto Racer series. You remember Moto Racer, right? The first instalment was published by EA. After that, it was something of a free-for-all â€“ even Ubisoft dabbled with it once. Moto Racer 4 can be found for around Â£30 online, with the PS4 version including VR support. No reviews yet, sadly.

Then we have the 2D side-scroller Cartoon Network – Battle Crashers. Itâ€™s out on PS4, Xbox One and 3DS for around Â£20. With publisher Little Orbit seemingly shuttered, this is the nearest weâ€™re going to get to a new Adventure Time game this year. 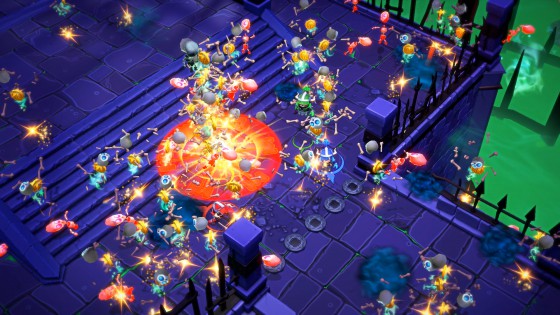 Super Dungeon Bros. is another budget release arriving both at retail and on the download services. Itâ€™s free on Xbox One this month for Gold members; PS4 owners have to stump up Â£15.99. The physical release can be found for slightly cheaper, however. We spent an hour or so with it yesterday and found it to be a worryingly simplistic Gauntlet clone. Maybe itâ€™ll evolve into something more when we play it online with others. Maybe.

On the Xbox One store, 2D hack and slasher Earthâ€™s Dawn is now available. Then on Friday Gas Guzzlers Extreme is making an appearance. This crass crash and smash racer gained surprisingly good reviews when it launched on PC, suggesting it might be worth considering. 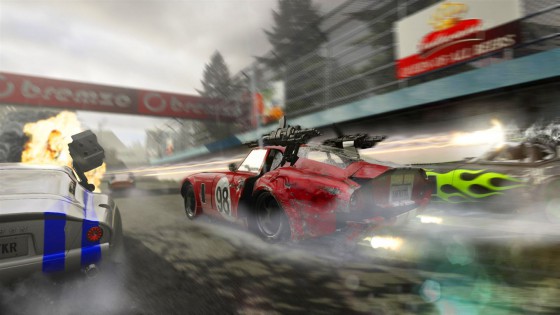 The same goes for Hitman Episode 6: Hokkaido. IGN called it â€œa great mission to end the year onâ€ before giving it an 8.3. VG24/7 was impressed also. â€œThis episode only had to be competent â€“ but the good news is that itâ€™s a damn sight more than that,â€ they said before praising the package as a whole.