The shelves of gaming emporiums will be bulging with new releases come Friday â€“ by our estimation, 22 new games are expected at retail. It’s an equally busy week for new downloads, too. 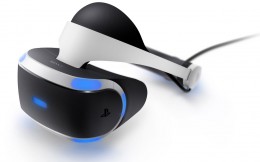 Prices vary â€“ Eve Valkyrie, Driveclub VR, Battlezone and RIGS are full price, while the rest can be had for around Â£15-Â£20. Check Amazon – they have the likes of Until Dawn for Â£14.

Weâ€™re still waiting on reviews of several launch titles. At the time of typing though, Rez Infinite and RIGS have gained a positive reception thus making them launch day essentials, while thes likes of Batman: Arkham VR, Battlezone, Driveclub VR, Tumble VR and Until Dawn: Rush of Blood have received a mixture of 6s and 7s. Batman is apparently short but sweet, taking only an hour or so to finish. â€œWith the exception of the finicky motion tracking and brief running time, this is an exceptional short story that eloquently demonstrates many of the advantages of virtual reality,â€ said Push Square.

PlayStation VR Worlds meanwhile has been getting a bit of a kicking, including a miserable 2/10 from Jim Sterling. â€œItâ€™s not worth the money, and itâ€™s quite frankly insulting that Sonyâ€™s selling the thing rather than dishing it out to anybody and everybodyâ€ he said, bluntly. So much for it being the PSVRâ€™s equivalent of Wii Play.

We may as well cover the PSVR download-only games while weâ€™re here. These include 100ft Robot Golf, Wayward Sky, Superhypercube, Sports Bar VR, Keep Talking & Nobody Explodes, Here They Lie, Harmonix Music VR, The Assembly, Job Simulator, Headmaster, Kismet, Invasion, and Waddle Home. Also be sure to consider Thumper, a great rhythm action game that has all the hallmarks of a sleeper hit.

Well, we dare anybody to say that the PSVR was under supported at launch. 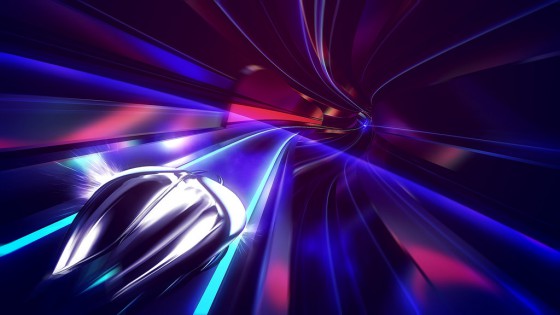 Square-Enix has also not one but two new arrivals for PS4 – Rise of the Tomb Raider: 20 Year Celebration and Dragon Quest Builders. Both are recommended, with the former in particular receiving some surprisingly high scores including a 4.5/5 from US Gamer and 9/10 from Destructoid. Itâ€™s also on PS Vita, incidentally, but digital only.

Then we have the return of two annual franchises – WWE and Skylanders. Skylanders: Imaginators doesn’t seem quite as innovative as previous instalments â€“ this yearâ€™s gimmick is the ability to create characters and save them to a plastic crystal. The launch day figure line-up appears smaller than usual too, with some character designs recycled from previous games. Crash Bandicoot and Neo Cortex do however grace the PS4 version, via the Crash Bandicoot Starter Pack. This could prove to be quite popular. 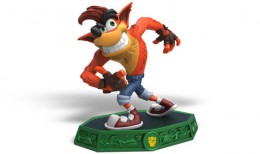 As for WWK 2K17, GamesRadar are one of the few sites to review it. They praised the amount of fan service and customisation options, but also suggested that thereâ€™s still plenty of room for improvement.

â€œWWE 2K17â€™s new features donâ€™t all succeed on first try, yet in many areas it delivers way beyond expectations. And, in terms of building for the future, itâ€™s put foundations in place which are solid as The Rockâ€ they said.

Mopping up the rest of the retail releases, we have the Â£25 (approx) Metal Gear Solid V: The Definitive Experience, Disney Magical World 2 on 3DS, Space Hulk Ascension on PS4, Overcooked: Gourmet Edition (PS4/Xbox One) and indie god game Reus (PS4/Xbox One). Also: Now That’s What I Call Sing 2.

Over on the download services, the Â£3.99 Castle Invasion: Throne Out hits PS4 and Xbox One, as does Mantis Burn Racing, Duke Nukem 3D: 20th Anniversary World Tour and Solitaire. The PS4 also gets Yesterday Origins, a PS2 re-release of Red Dead Revolver, and Curve Digitalâ€™s intriguing adventure Manual Samuel. Then on Xbox One only thereâ€™s the chunky top-down shooter Blue Rider. 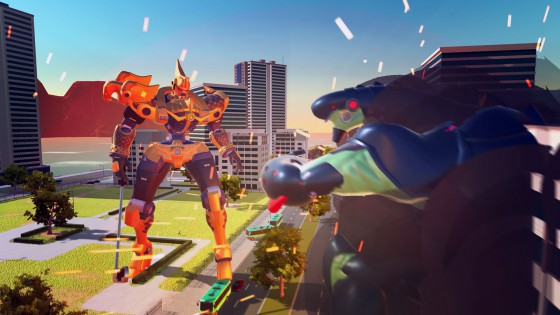 This leaves us with the almighty Gears of War 4, which launched Tuesday. We were a little worried that the franchise wouldnâ€™t fare well after its lengthy hiatus, but it seems to be going down very well with critics and fans alike. Since compiling last weekâ€™s review round-up, we can add another 9.0 to the list courtesy of Polygon.

â€œWhen I was finished with Gears of War 4â€™s campaign, I remember wondering why it didnâ€™t do more. The next morning, I was playing the game again, not out of obligation, but because I wanted toâ€ they claimed.