Next week sees the release of a ridiculous amount of new games, ranging from the Xbox Oneâ€™s highly anticipated return of Gears of War to Sonyâ€™s sizeable PSVR line-up. Itâ€™s probably wise, then, that Nintendo has chosen to release two of their biggest winter games a week before the rush.

Reviews of Paper Mario: Color Splash â€“ which looks set to become the Wii Uâ€™s swansong â€“ are starting to surface, with scores being a steady mixture of 7s and 8s. 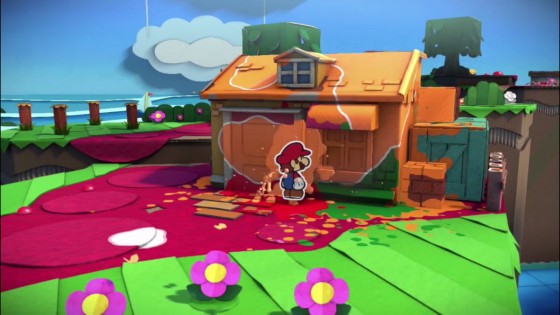 â€œWhile the gameâ€™s combat isnâ€™t much deeper than Marioâ€™s paper-thin body, this plumberâ€™s antics and colorful world are worth the price of admission,â€ said GameInformer.

Combat comes under scrutiny in many other reviews, with general consensus being that while it doesnâ€™t spoil the experience, it does make it feel like that Nintendo has played it a little too safe. â€œThis might not be the return to classic Paper Mario that its devotees have been awaiting, nor is it a bold reinvention that vindicates Nintendoâ€™s need to innovate. It is, however, one of the most heartwarming games youâ€™ll play this year,â€œ was GameRadarâ€™s verdict.

Nintendoâ€™s second big hitter is Mario Party: Star Rush. The previous 3DS Mario Party left a lot to be desired. Knowing this, Nintendo has set about fixing its faults for this sequel by speeding up the pace and allowing four others to play using just one cart, via a free game share download. Reviews have been mixed so far, varying from God is a Geekâ€™s 5/10 (“If a group of buddies all chip in Star Rush can be a cheap night or two of fun, but itâ€™s not much more than that”) to XGNâ€™s 8/10. You could argue that the Mario Party games have always been an acquired taste, however. 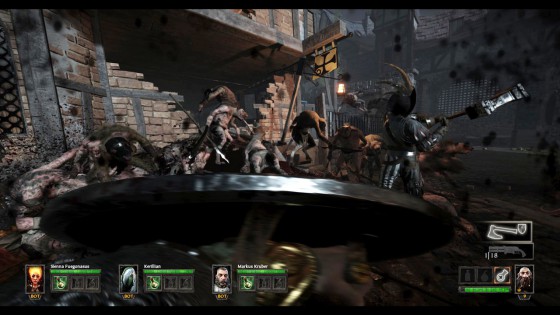 Tuesdayâ€™s launch of Warhammer: End Times â€“ Vermintide commenced a mildly busy week for PS4 and Xbox One. Vermintide is, quite simply, Left 4 Dead but with bipedal rats instead of zombies. Fat Shark has copied Valveâ€™s handiwork closely, right down to the pleasingly mindless chatter between the four central heroes. Visually itâ€™s surprisingly slick, approaching CGI quality in places, and the RPG elements â€“ including a weapon forge to craft weapons and improve existing ones â€“ add an extra layer of depth. Itâ€™s available both physically and digitally for around Â£30.

Skipping ahead to Friday, we have three notable releases hitting both the download services and retailers â€“ Mafia III, Ride 2 and WRC 6. Mafia III reviews arenâ€™t due before launch, so you may have to wait until early next week to see if itâ€™s any good or not. IGN reports that theyâ€™ll start posting impressions on Thursday as soon as the as copies unlock for the public in New Zealand â€“ the first country to receive it, due to time differences â€“ so they’re probably your best bet to see if itâ€™s worth a purchase. As for the two racers, we imagine that both will be more than serviceable. 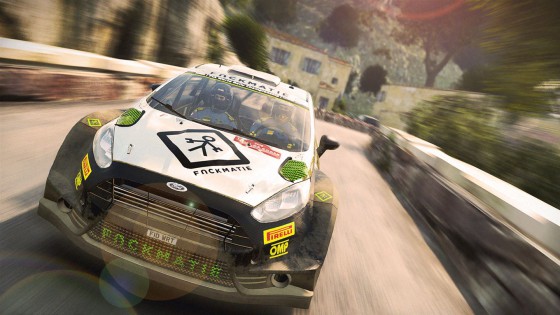 Things are pretty quiet on Xbox One in regards to digital-only releases, with just Namco-Bandaiâ€™s 3D rogue-like Necropolis, Ubisoftâ€™s Rocksmith 2014 Edition – Remastered and the Â£3.99 puzzler Castles hitting the Xbox One store. 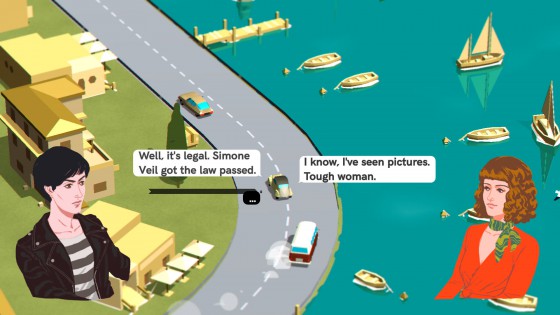 The physics-based Clustertruck should be ready to download roundabout now too. It has already made a name for itself on YouTube and Steam, capturing the attention of the likes of Eurogamer in the process. â€œClustertruck is beautiful in its own way, and when it works – when you’re hovering above a pile-up, or bounding between airborne trucks as they soar over a chasm – it gives you a Hollywood thrill with its limited meansâ€ they said, while throwing in a Matrix reference into the mix.

A demo of Outlast 2 is also now available on both formats, while Xbox One owners can check out HoPiKo a good two weeks ahead of release via the free trial. Itâ€™s a pixel-art speed run platformer, fuelled by a compelling chiptune soundtrack. Fitting, seeing the entire game takes place inside a retro game console.