A few months ago I came across Left 4 Dead: GOTY Edition on Xbox 360 in a charity shop for three measly quid. I was certain I no longer owned a copy, and being the GOTY edition it was bound to feature at least one piece of DLC I didnâ€™t already have. Or in fewer words, I was grateful to see something other than FIFA 12 in a charity shop and felt like it should be in my collection. 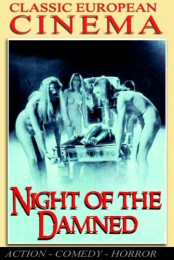 After noticing similarities between the recently released Warhammer: End Times – Vermintide and Left 4 Dead, I decided to boot up Valveâ€™s zombie opus and run through a few levels to see how closely developer Fat Shark had copied Valveâ€™s homework.

L4D is backwards compatible on Xbox One, and because the servers are still quite busy I was able to jump into a match with three other humans with no trouble whatsoever. It turns out this wasnâ€™t the only surprise last Saturday evening had in store.

A few minutes into the first stage the Tongue Twister achievement unlocked â€“ gained via freeing oneself from a Smoker – and so my first thought was that my save file hadnâ€™t carried over from the Xbox 360 version. Tongue Twister being an easy achievement to gain and all.

So I booted up the Xbox 360 in order to move the save file to cloud storage. My L4D2 save file was there, along with The Passing DLC, but there was no original L4D save. The next step was to check the True Achievements website to see if I actually had unlocked this achievement before.

It was then that the penny dropped. I was a Left 4 Dead virgin. 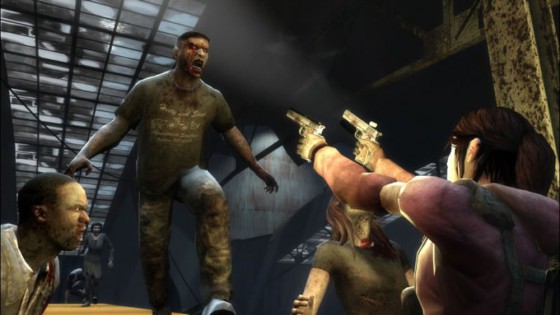 To put this into perspective, Valve is one of my favourite developers â€“ The Orange Box was one of the first games I awarded a perfect 10/10, and like half the goddamned internet I canâ€™t resist making the odd â€˜Half-Life 3 confirmedâ€™ joke. This whole situation is akin to a Star Wars fan suddenly realising that they have never seen The Empire Strikes Back, or a Disney-Pixar fan unaware that theyâ€™ve overlooked a movie from their back catalogue. (The Good Dinosaur doesnâ€™t count).

For a few minutes I was in a genuine shock. Iâ€™ve played 1021 Xbox games (thanks again, True Achievements) but somehow Left 4 Dead wasnâ€™t one of them. Iâ€™ve even played Space Chimps and Sonic ’06.

How did this happen?

Well, L4D launched in 2008 and back then I wasnâ€™t fully keen on the idea of multiplayer-only games being released at full price. This was likely, nay certainly, the reason why it passed me by. L4D and its sequel were only a year apart â€“ almost exactly to the day â€“ and so I ended up waiting for L4D2 instead. By the time L4D2 rolled out I was keener on co-op, all thanks to Gears of War 2â€™s Horde Mode. Iâ€™ve never been the competitive sort, preferring to work with others rather than against, and so Horde Mode really resonated with me. With L4D2 being superior to the original, I never even thought about picking up a copy and seeing what I missed. 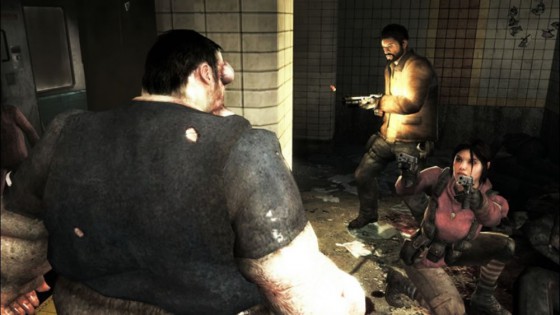 Having dedicated last weekend to playing catch-up, itâ€™s safe to say that Valve designs their games to withstand the test of time. Visually L4D is a little drab nowadays, but the level design still impresses due to scope and scale. The difficulty level remains the right side of challenging too, and putting explosives to good use vastly entertains â€“ killing 20+ zombies with one pipe bomb feels like it will never get old.

Modern day shooters focus heavily on loot drops and superficial cosmetic extras, and so it does seem odd that there are no alternative costumes, loadout screens or anything of the sort. This does, however, make the experience feel refined and altogether purer. A little less tacky than the far more flamboyant likes of Overwatch and Battleborn as well, perhaps.

Although I am mildly embarrassed about overlooking L4D, I still took to Twitter to talk about this peculiar gap in my gaming CV. One response in particular cast things in a different light â€“ it meant I was able to experience one of Valveâ€™s masterclasses anew.

For that, I should consider myself lucky.