This week sees the release of whatâ€™s likely to become one of 2016â€™s biggest sellers â€“ EAâ€™s annual update of FIFA. Itâ€™s all change for the franchise this year, with the current-gen and PC versions moving over to the Frostbite engine and a new, blatantly NBA 2K16 inspired, single player story mode.

As usual, the supermarkets have commenced a price war. Morrisons appears to be the cheapest – Â£38 on all formats until Sunday. According to Smythsâ€™ Twitter feed, the toy shop chain is selling PS4 500GB FIFA 17 bundles for Â£150 during tonightâ€™s midnight opening. How many theyâ€™ll have in stock is a mystery, however. Weâ€™d wager just two or three bundles per store.

Reviews for FIFA 17 went live earlier this week. â€œNot the transformative experience offered by this year’s PES, but still unmatched in the genre for atmosphere, licenses, and finer detailsâ€ said GamesRadar before handing out 4.5/5.

The Metro also thought that it isnâ€™t up to the standard of this yearâ€™s PES, but went for a far lower score â€“ 7/10. â€œThe match gameplay is often mediocre, with poor passing and a lack of responsiveness. Pace is now too fast and shielding the ball too easyâ€ read their list of complaints.

Backed by a steady string of almost perfect review scores, Forza Horizon 3 also looks set to become a strong seller this autumn. We have a feeling that itâ€™s going to end up being the highest scoring Xbox One-exclusive this year too, bettering ReCore, Gears of War 4 and Dead Rising 4. 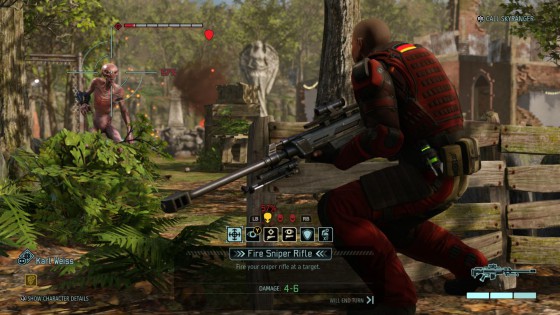 Weâ€™d like to think that XCOM 2 is going to do well, but fear it may end up getting pushed to the wayside. Rest assured that youâ€™re in for a top quality time though â€“ the first review out the door is a lofty 9/10 from GameSpot. â€œSome technical issues have migrated from this yearâ€™s PC release: characters sometimes freeze in place while the turn progresses; soldiers can take almost 10 seconds to execute commands; and cutscenes have a tendency to drop frame rates throughout campaigns. But the layered tactics, impactful meta-game, and deep character-building are all intact on PS4 and Xbox One. XCOM 2 remains a superb strategy titleâ€ they said. 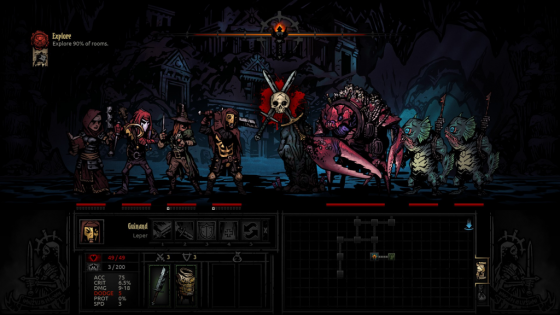 On the download services things are extraordinarily quiet, with no new digital-only games whatsoever on the Xbox One store. Thatâ€™s at the time of typing, at least â€“ something may make an appearance before the week is out. Hitman does however receive its fifth episode â€“ Colorado â€“ while Kingâ€™s Quest finally receives its fourth chapter, subtitled Snow Place Like Home.

The PS4 and PS Vita owners can also descend into the Darkest Dungeon, while the neon-hued spear lobbing score-chaser Lichtspeer hits PS4. Featuring such enemies as hipster ice giants and penguin Vikings, itâ€™s safe to say that it has more than a slight comedic streak.