Depending on how flush you feel, Forza Horizon 3 can be yours this week â€“ the Â£79.99 â€˜Ultimate Editionâ€™ goes live at 1am Friday, ahead of next Tuesdayâ€™s official release.

Reviews went live earlier this week and were full of praise. The demo appears to be going down a treat, too, so no doubt some eager gamers will be keen to take to the track early. 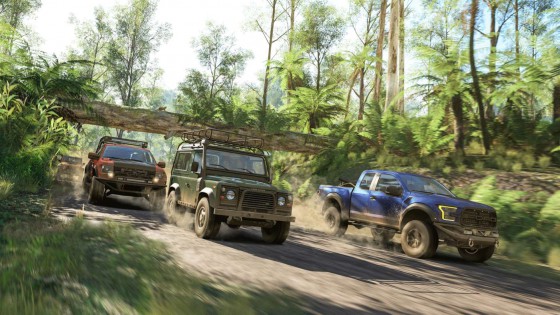 As for releases arriving in a somewhat less extortionate manner, Destiny: The Rise of Iron launched Tuesday. GamesRadar is the only site to give it the review treatment so far, handing out a 4/5. â€œIf youâ€™re a long-standing Destiny player, itâ€™s almost certain to refresh and revitalise your daily visits. And if youâ€™re a curious newbie, there has (once again) never been a better time to jump inâ€ they said, while pointing out that the shift to current-gen only doesn’t appear to have improved the visuals to any notable degree.

The short but sweet Dear Esther: Landmark Edition has received decent reviews too, including 7/10 from God is a Geek and a lofty 4.5/5 from Windows Central. “Its mysterious storytelling, haunting soundtrack and stunning visuals create an experience you won’t want to wait to throw yourself back into” said the latter.

’90s set first-person thriller Virginia, live action adventure The Bunker – filmed on location in a decommissioned government nuclear bunker – and the Power Stone homage Lastfight are all due on both PS4 and Xbox One roundabout now. Reviews of Virgina are yet to go live but early impressions are positive. Eurogamer meanwhile reviewed The Bunker today, should you wonder how a FMV game fares in 2017.

Retro remake Assault Suit Leynos may â€“ or may not â€“ be out this week too. The physical release keeps being pushed back. Ditto Lumo.

Back over on Xbox One thereâ€™s Killer Instinct: Definitive Edition â€“ priced Â£31.99 â€“ and the Metroidvania adventure Toy Odyssey. 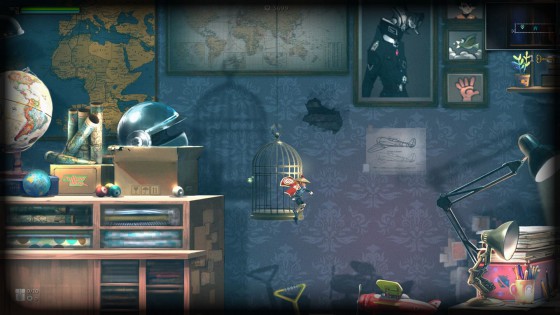 This leaves us with Batman â€“ The Telltale Series: Episode 2: Children Of Arkham. IGN thought it was an improvement over the first episode, giving it an 8.0. â€œBat-fans will get much more out of the unexpected twists and turns than a newcomer, but the relationships Bruce Wayne forms and develops with the people around him appeal equallyâ€ they said.