We were mildly surprised to see Dead Rising riding high in Amazonâ€™s movers and shakers list, as the physical release is passing Europe by.

Itâ€™s Canadian store VideoGames Plus who’s selling import copies on Amazon UK, and theyâ€™re obviously doing a roaring trade. If anything, this shows that thereâ€™s demand for physical releases of Capcom HD conversions in Europe. The downside to buy physical? Youâ€™ll probably have to wait a while for delivery, and at Â£24.99 for a single game (the whole last-gen trilogy has been re-release this week) itâ€™s an expensive option too. 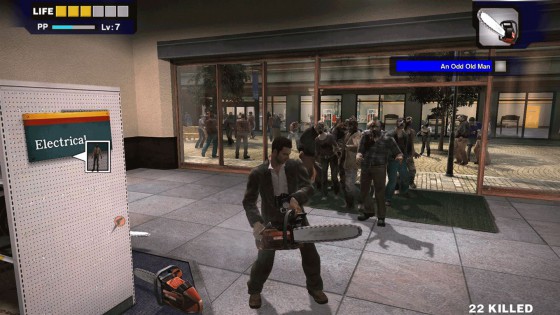 The Dead Rising Triple Bundle Pack â€“ as itâ€™s rather cumbersomely known â€“ launched Tuesday on PS4 and Xbox One for Â£39.99. Alternatively, each game (Dead Rising, Dead Rising 2 and Dead Rising: Off the Record) can be had for Â£15.99. Weâ€™re big fans of the series due to its warped sense of humour. Off the Record highlights this the most, with very few achievements/trophies story based â€“ most are for doing daft things with zombies, such as luring them into theme park rides so they meet a messy end.

All three games are rather lengthy due to their open-world and sandbox nature, so rest assured that thereâ€™s plenty of bang for your buck here. This is also the first time loyal PlayStation fans get to play the original game, which was a former Xbox 360 exclusive. The original is quite tough if memory serves. Pro tip: thereâ€™s a katana and an Uzi (IIRC) hidden on a ledge near the mall exit that makes progress significantly easier.

Another HD collection offering a sizeable chunk of quality of entertainment is BioShock: The Collection. BioShock and its sequel have been remastered in ravishing HD while the slightly more gung-ho BioShock Infinite is in fact the 2013 PC version, which is apparently still up to current-gen standards. All DLC is included too, including the superb Minerva’s Den. BioShock 2 is missing multiplayer, but thatâ€™s no biggie. Itâ€™s safe to say that most gamers have forgotten that there even was a MP mode. 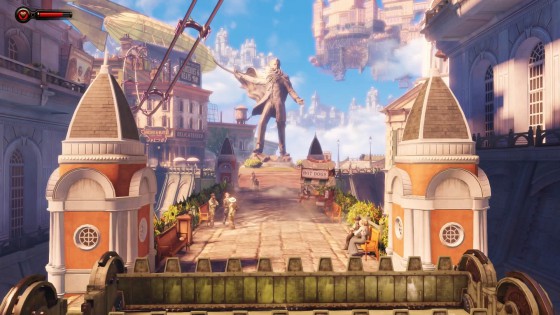 Unlike Dead Rising Trilogy, BioShock: The Collection is gracing store shelves. Expect to pay around the Â£30 mark. Thatâ€™s the same price ReCore is retailing at, also due out Friday. As our review round-up revealed, it has arrived to a lukewarm reception. Most reviewers agree that the core (chuckle) concept is sound and some nice ideas are on display, but it’s marred by a wealth of technical issues.

Eurogamerâ€™s review is now live. â€œA throwback to a different age, Recore’s enjoyable adventure is ultimately undone by a litany of problemsâ€ was their ultimate verdict. 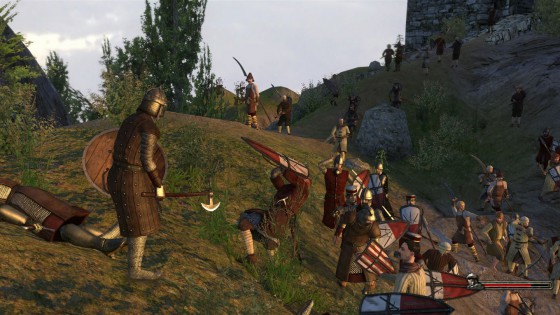 PES 17 is off to a great start, gaining 10/10 from God is a Geek and the accolade of being possibly being â€œone of the greatest football games ever madeâ€. US site GameInformer meanwhile went for a 9.25 while calling it â€œAn absolute joy to playâ€.

If the recent NBA 2K17: The Prelude is to go by, 2Kâ€™s sports sim will be arriving to similar high scoring reviews. The same canâ€™t be said to NHL 17, which looks set to provide yet another solid but unspectacular experience. Scores for this one are mostly around the 7/10 mark.

As we hoped when penning our weekly eShop line-up, reviews of Dragon Quest VII: Subtitle are now live. IGN went for all the sevens â€“ a 7.7. â€œDragon Quest VII is a sensitive update of a 16-year-old JRPG that captures the spirit of the respected original, though it doesnâ€™t quite fill in all of the wrinkles of its outdated designâ€ they said. For those not aware, this rebuilt role-player packs in around 100 hours of play. It certainly requires commitment from the player.

Mount & Blade: Warband launches at around Â£15; a low price clearly intended to offset the gameâ€™s age (it hit PC yonks ago) and dated visuals. By all accounts, though, we should be in for a good time â€“ this series has a huge following on PC. That price is low enough for us to want to take a punt, so look out for a review over the next week. 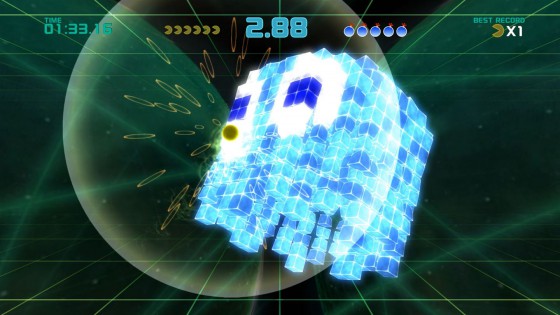 All this and we havenâ€™t even touched on downloads properly yet. On Xbox One the Myst-style puzzle-adventure The Witness is the big one. Then on PS4 thereâ€™s Donâ€™t Starve Together: Console Edition, robot shooter Rive, Spike Chunsoftâ€™s surface-side role-player Mystery Chronicle: One Way Heroics and a PS2 re-release of Everbodyâ€™s Tennis. The PS Vita also gets MeiQ: Labyrinth of Death while the humble PS3 gets a look-in with retro remake The Bluecoats â€“ North vs South.

Sticking with the retro theme, Pac-Man Championship Edition 2 is out now on both PS4 and Xbox One. A demo of the PS4 version is available, along with a free Pac-Man avatar. Nice. Review scores havenâ€™t been as high as we hoped â€“ including 7.5s from both IGN and Destructoid â€“ so definitely check out the demo first.