The next fortnight looks exceptionally busy with ReCore and Forza Horizon 3 â€“ the first of MSâ€™s winter big hitters â€“ making an appearance, along with a double whammy of anticipated HD re-releases â€“ Dead Rising Trilogy and Bioshock: The Collection â€“ and a slew of sports games.

Until then, we have more than a few bits and pieces to tide us over. Three new games head to retail this week, no less, although theyâ€™re all something of an acquired taste.

The full-price The Elder Scrolls Online Gold Edition strikes us as a slightly hard sell seeing the vanilla version can be easily found for around Â£10 nowadays. Ubisoft meanwhile rolls out Just Sing a couple of months ahead of Just Dance, while NIS Americasâ€™ remastered shootâ€™em up Touhou Genso Rondo: Bullet Ballet hits PS4.

On PSN itâ€™s The Tomorrow Children thatâ€™s turning heads. Itâ€™s one of those games thatâ€™s hard to define, being a mixture of sandbox building and social interaction. Playing as a child, the idea is to rebuild an abstract Russian settlement. As you play, tokens can be found that allow friends to join your game, hence the social element. This post on the PS Blog goes more in-depth.

The PS4 also gets a trio of retro-tinged top-down shooters – Blue Rider, Sky Force Anniversary and Dogos (also out on Xbox One). RocketsRocketsRockets possibly falls into this camp too, being a game in which you fly a rocket and shoot rockets at other rockets. Cool. 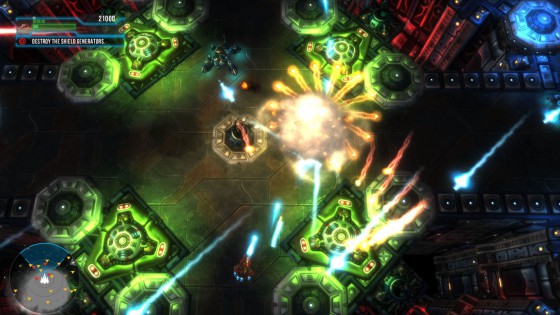 PS4 owners can also take to the stars with the free-to-play MMO Star Trek Online, which has seemingly slipped out on the sly. It features 130 missions to tackle, plus the two expansion packs from the PC version. It may also make it out on Xbox One by the end of the week.

Then we have the isometric co-op tactical shooter Filthy Lucre, pretty great pixel-art survival sim The Final Station, and Joeâ€™s Diner â€“ a supernatural adventure set in an American diner that hit Wii U a while ago. Itâ€™s also due a retail release at some point. 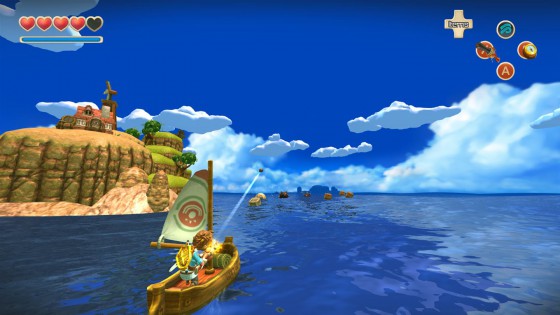 King Oddball also bounces onto Xbox One this Friday, at a resoundingly low Â£3.99, while 2D pixel art adventure Claire: Extended Cut hit the Xbox One store on Tuesday. It launched on PS4 last week, yet there are still no reviews. Read into that as you will.