Itâ€™s the Wii U that sees the bulk of new arrivals this week. The 3DS isnâ€™t far behind if we count Virtual Console releases, though â€“ all three SNES Final Fight games hit New 3DS this Thursday at Â£7.19 apiece, complete with a â€˜buy two get the third threeâ€™ deal.

A little out your price range? Good news â€“ a whole bunch of SEGA 3D titles see a price drop this Thursday, including Street of Rage and its superlative sequel for Â£2.20. The others include Out Run, Shinobi III: Return of the Ninja Master, Gunstar Heroes, Space Harrier, Fantasy Zone and Hang On. 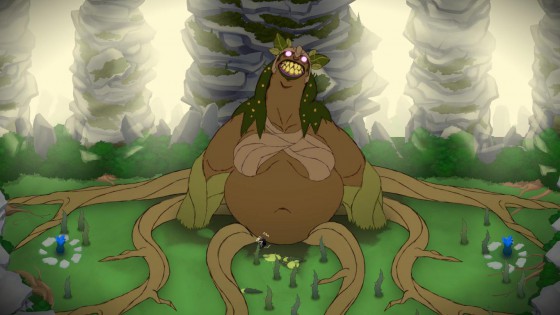 Those Wii U releases, then. Jotun: Valhalla Edition (Â£10.79) is perhaps the highlight, being a striking looking top-down adventure drenched in Norse mythology. The Kickstarter-backed indie is also due on Xbox One this week, incidentally.

Thereâ€™s also the Double Fine published 140 (Â£5.59), which graced other formats last week. Reviews of this abstract platformer are thin on the ground, but early word has it â€“ via Spanish site Mondo Xbox â€“ that itâ€™s a little short and suffers from collision detection problems.

Vektor Wars (Â£7.99) is something we donâ€™t see often on Wii U â€“ a first-person shooter. This too is of the abstract variety, taking inspiration from Battlezone and other wireframe/vector classics. Nintendo Life thought it was pretty good, handing out a 7/10. 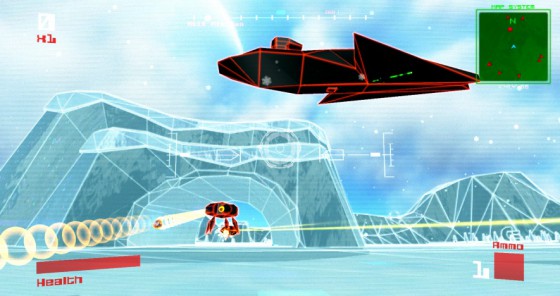 This leaves us with the maze-based puzzler Rorrim (Â£4.09) and visual novel Alice in Wonderland (Â£3.78), which is clearly aimed at the youngsters.

O2 Gamesâ€™ Baila Latino, Fit Music for Wii U and Luv Me Buddies Wonderland fall to Â£11.90 each, while Joindotsâ€™ Dragon Skills, Island Flight Simulator and Sweetest Thing are also due a drop to Â£6.11, Â£5.39 and Â£3.84 respectively.

Above average platformer Canvaleon meanwhile gets a permanent drop to Â£4.49.