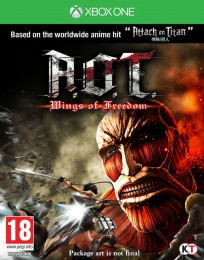 At #8 itâ€™s another new arrival – the review shy racer Assetto Corsa. Weâ€™re still yet to hear anything – good or bad – about it.

Fellow new release Worms W.M.D also managed to break the top 40, albeit at a lowly #39. Thatâ€™s still better than what King of Fighters XIV achieved – the fighter limped in at #20 in the PS4 chart, failing to make the top 40.

To make away for the new top 40 arrivals, Rocket League, FIFA 16, DOOM and Minecraft: Xbox Edition departed the top ten this week. Quantum Break was blessed with a boost meanwhile, re-entering at #16 thanks to price cuts.