While itâ€™s pleasing to see that Nintendo hasnâ€™t forgotten about Metroid â€“ especially with the series celebrating its 30th anniversary this month – Metroid Prime: Federation Force wasnâ€™t exactly met by a positive reception during its unveiling.

This was mostly down to the â€˜chibiâ€™ art direction, although the fact that itâ€™s on 3DS â€“ as opposed to Wii U â€“ also made fans a trifle upset.

Reviews are now live ahead of this Friday’s launch, and somewhat predictably scores have been mixed. On the high end of the score spectrum we have a 9/10 from Nintendo World Report and an 8/10 from Nintendo Life, while on the lower end thereâ€™s this 4.5/10 from Nintendo Enthusiast. 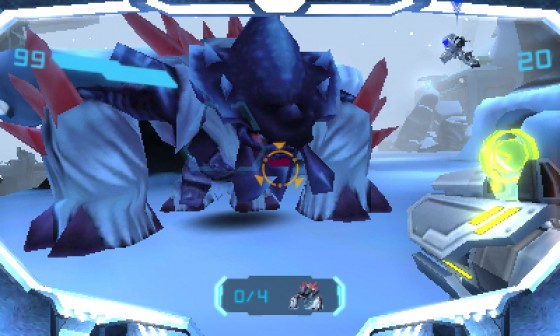 Federation Force is one of two new 3DS games due on the eShop this week, with the other being Joindotsâ€™ arcade shooter Chain Blaster (demo available). â€œFans of shoot â€˜em ups, especially of the bullet hell variety, should definitely give this one a shotâ€ claimed Nintendo Life.

The Wii U sees a duo of new releases, too – Axiom Verge and the rather blatant Tetris clone Tetraminos. The only review of Tetraminos we could find was this middling 5/10 from Brash Games, who paint a pretty bland picture. Stick with the original. 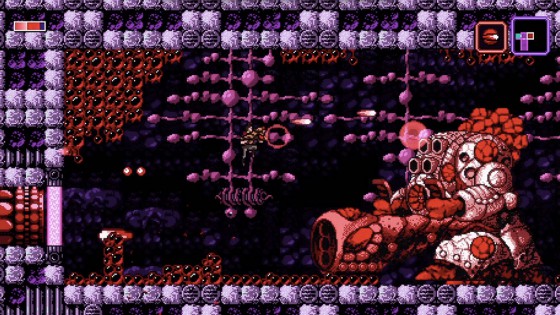 Reviews of the pixel art ‘Metroidvania’ Axiom Verge are far more forthcoming as it arrived to much jubilation when it hit PS4 and PS Vita back in March. US Gamer and Giant Bomb both awarded it full marks, with the latter calling it â€œpositively terrificâ€.

It’s the Wii U that also gets the best deals this week. Swords & Soldiers II, Spy Chameleon, The Rivers of Alice: Extended Version, FreezeME and what appears to be Cyproniaâ€™s entire back catalogue are all due a drop.

The 3DS’s discounts are all the usual faces, including a bunch of stuff from Circle Ent (KAMI, Witch & Hero, Tappingo, etc) and good old Snow Moto Racing 3D. Weâ€™re pretty sure this racer has spent more time on discount than it has full-price.

Thanks to Daan Koopman for providing a translation of this weekâ€™s eShop line-up â€“ being a bank holiday and all, Nintendo UK are yet to issue a UK press release.