Weâ€™re back in the realm of retail releases this week, with seven new games about to descend onto store shelves.

Deus Ex: Mankind Divided, The King of Fighters XIV and Madden NFL 17 are the big hitters, followed by Worms W.M.D, A.O.T. Wings of Freedom and Assetto Corsa. This leaves us with a physical release of Kholat on PS4, a Polish survival horror – narrated by Sean Bean – which received mixed reviews when it hit PSN back in March. Itâ€™s currently Â£12.99 to pre-order from Zavvi, if youâ€™re curious. 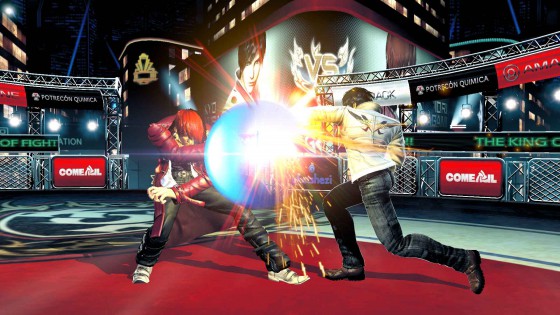 We rounded up early Deus Ex: Mankind Divided reviews last week – general consensus has it that itâ€™s pretty similar to its predecessor, and thatâ€™s not entirely a bad thing. Since penning that round-up, Jim Sterlingâ€™s review has gone live. His review was full of praise, resulting in a 9/10: â€œAt its very worst, Deus Ex: Mankind Divided is just as good as Human Revolution, which is really not a problem if you think Human Revolution was absolutely bloody marvelous.â€

Reviews have been full of praise for the Deep Silver-published The King of Fighters XIV too – the Metacritic stands at 81% from 34 outlets, with no reviews currently below 7/10. â€œThose disappointed in its new visuals may be unwilling to give it a chance, but if you remain steadfast in parsing through the multiple layers of its mechanics, you’ll be rewarded with one of the most accessible, satisfying entries in the series to dateâ€ said GameSpot, before handing out a well-deserved 8/10.

Incidentally, The King of Fighters 2000 gets a well-timed PS4 re-release via PSN. Thatâ€™ll set you back a reasonable enough Â£7.99. 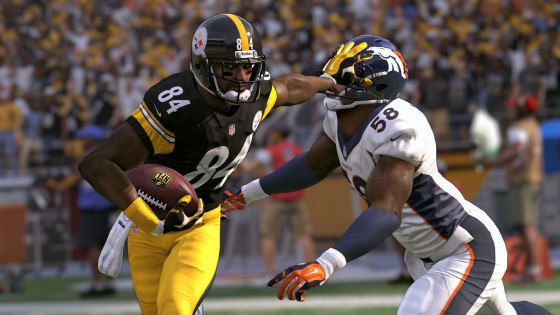 Most Madden NFL 17 reviews online come from US gaming sites, unsurprisingly. US Gamer felt it was worth a 4/5 while GameInformer gave it a slightly higher 8.5. IGN also felt that it makes a significant step forward. â€œMadden has finally found its comfort zone between the tackles, and offense and defense have reached a great balance,â€ they said.

A.O.T. Wings of Freedom reviews are less forthcoming. It isnâ€™t due out in the US until next week, which may explain why. The Japanese release of this anime tie-in gained 34/40 from Famitsu back in March, which would suggest that itâ€™s a safe enough purchase. Itâ€™s out on PS4, Xbox One, PS3, PS Vita and PC, although it appears that the PS3, PS Vita and PC iterations are digital only.

Weâ€™re even more clueless about Assetto Corsa – not a single review is available at present. Itâ€™s a simulation rather than an arcade-like experience, though, should that help a purchasing decision. 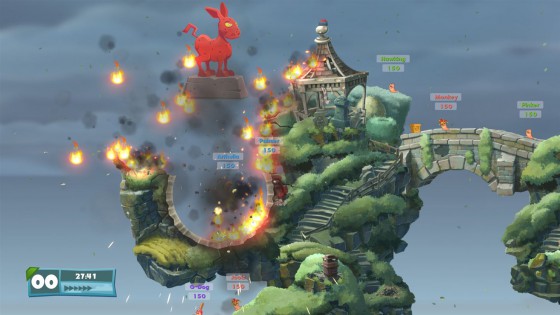 Then we have good old Worms W.M.D. Itâ€™s available to download now for Â£19.99; if you want the physical release, youâ€™ll have to wait until Friday. Itâ€™s the spiritual successor to Worms Armageddon, adding vehicles, crafting, buildings and more. The All-Star Edition – available until September 6th – meanwhile throws in a bunch of accessories based on dozens of indie hits, including Rocket League, The Escapists and Yooka-Laylee. The love flows freely around Team 17â€™s offices, it would seem.

Like Madden NFL 17, if youâ€™ll excuse the comparison, Worms W.M.D sees the franchise back on top form. â€œWorms W.M.D. has all the fun of the older games, combined with some genuinely unique vehicle and emplacement mechanics to see that this game feels different enough from previous entries to warrant a purchase,â€ said PlayStation Lifestyle.

On the download services, Valley and Armikrog grace both PS4 and Xbox One. We briefly covered Armikrog during this weekâ€™s eShop round-up as itâ€™s also due out on Wii U. Itâ€™s the spiritual successor to The Neverhood, featuring a near-identical claymation lead. Despite retailing for far less than the PC version (Â£7.99, as opposed to Â£18.99), reviews havenâ€™t been great. Push Square opted for a mediocre 5/10 (â€œThere is so much squandered potential in Armikrog it hurtsâ€) and 6/10 from Nintendo Life. â€œArmikrog feels like a game for a different era, for good and ill,â€ said the latter. 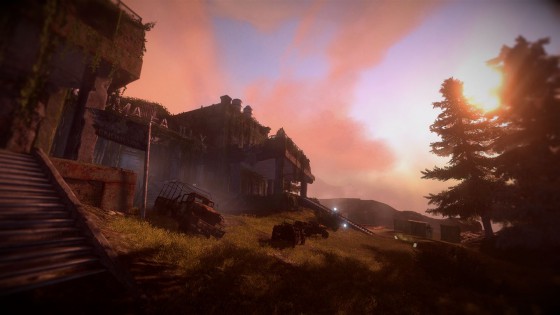 First-person platformer Valley – from the creators of Slender: The Arrival – isnâ€™t going down too well either, gaining a middling 5.0 from IGN and 3.5/5 from Hardcore Gamer. They did however claim that itâ€™s decent enough to warrant dedicating an evening to it.

The Xbox One also gets the colourful kart racer Obliteracers – which received a lukewarm reception on PS4 last month – and Solar Shifter EX, a bullet hell shooter developed by just one man.

Things are slightly busier on PS4, with the potential GOTY candidate INSIDE making a tad tardy appearance, plus Arcade Archives Vulcan Venture, abstract puzzler Metrico+, the sci-fi romance adventure Alone With You and movie tie-in The Huntsman: Winterâ€™s Curse. 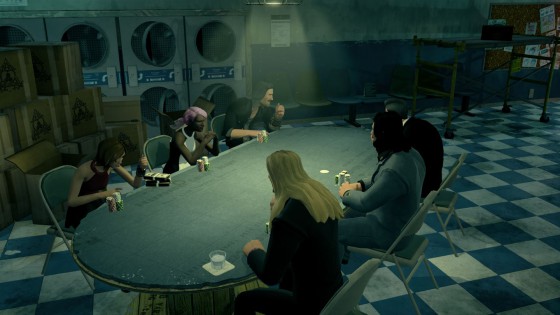 All this, plus a Pro Evolution Soccer 2017 demo, a Nioh beta and 505 Games’ free-to-play Prominence Poker.

Weâ€™ve spent some time with the Xbox One version of Prominence Poker and found it to be a surprisingly slick package. Three days in, and weâ€™re yet to run out of chips. Being micro-transaction based, though, we have a feeling that may change in due course.