Last week Konami caused a commotion upon unveiling Metal Gear Survive, a soulless sounding co-op zombie shooter thatâ€™s clearly cashing in on the MGS name. This week the Japanese publisher is deserving of a small pat on the back – The Legend of the Mystical Ninja hits New 3DS this week, complete with an alluring discount.

Until 8th September, the SNES cult classic will only cost a fiver. â€œIf you’re looking for an adventure that’s lighthearted but addictive, difficult but rewarding, it’s hard to go wrong with this one,â€ said Nintendo Life when reviewing 2013â€™s Wii U re-release.

BlockForm (Â£4.49) is another impending title thatâ€™s New 3DS only, ignoring the fact that itâ€™s apparently due on Wii U somewhen. Itâ€™s a 3D puzzle/platformer in which the colour of the platforms change the characterâ€™s mood. Judging by this trailer, weâ€™re in for a very small scale and low budget affair. 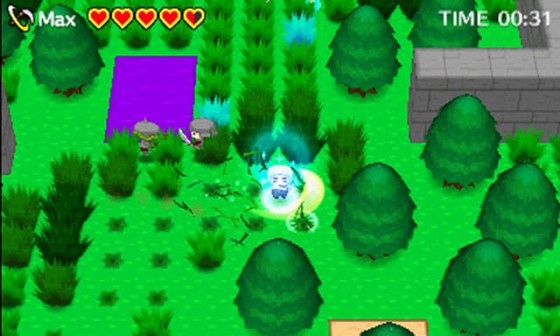 Over on the vanilla 3DS thereâ€™s The Legend of Kusakari (Â£3.99), a Japanese puzzler that Nnooo has picked up for a western release. Thereâ€™s more than a whiff of Zelda about it. Make a purchase and you’ll be entitled to half-price discounts on Nnoooâ€™s previous releases, including the 3DS’s Blast ’em Bunnies, escapeVektor and Cubemen 2 on Wii U. Nice.

Finally for all things 3DS, Capcom has a Phoenix Wright: Ace Attorney – Spirit of Justice demo in the pipeline.

In addition to a Word Logic by POWGI demo and â€˜Retro Heroâ€™ Mighty No. 9 DLC, the Wii U is set to receive the single-screen platformer PANDA LOVE (Â£1.39), and the retro adventure Armikrog (Â£7.19 until 30th August, Â£7.99 thereafter).

Armikrog may pique your interest â€“ it comes from the creators of Earthworm Jim and The Neverhood, with a stop-motion clay animation protagonist similar to Neverhoodâ€™s hero. See also: Skullmonkeys on PSone. 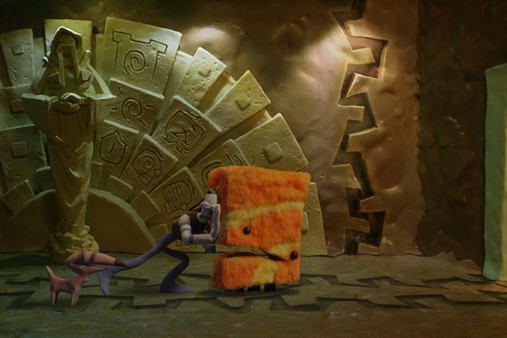 Despite promise, it arrived to a mixed reception on Steam. User reviews would however suggest that some of the negativity is in relation to the price â€“ itâ€™s Â£18.99 on Steam, yet can allegedly be beaten in around 3 hours. The Â£7.19 asking price for the Wii U version seems much fairer, and as such may gain more favourable reviews.