Considering Ubisoft is renowned for extravagant launch campaigns, itâ€™s sad to see Grow Up – the sequel to the rather lovely Grow Home – slip out on the sly this week. Weâ€™d even go as far as saying that Ubisoftâ€™s own Uno has received more press coverage, with reviews appearing a few days before launch.

Grow Up marks the first time BUD has stepped foot on Xbox One – the original was PS4 and PC only. With reports of a slight sense of over-familiarity in Grow Home, it could well be newcomers that get the most out of this sequel. â€œSome of the new features couldâ€™ve done with pruning, but Ubisoftâ€™s willingness to nurture indie style experiments continues to bear fruit,â€ said The Metro before handing out a solid 7/10. 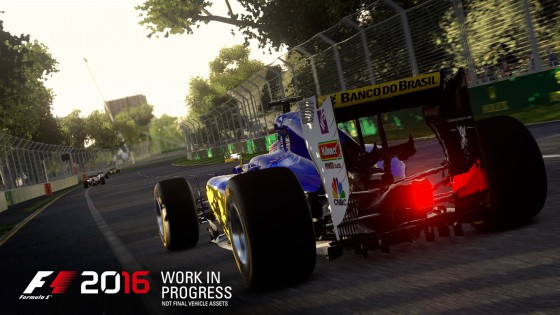 F1 2016 is another that hasn’t arrived to much fanfare, with no reviews yet available. We imagine that itâ€™ll be a marginal improvement over F1 2015, as opposed to a marked improved. The F1 games tend to see only see small enhancements, rather than complete overhauls.

Codemastersâ€™ racer isnâ€™t the only new retail release for this week – Tropico 5: Complete Collection also launches on PS4. Weâ€™d be more excited about it if the vanilla Tropico 5 wasnâ€™t given away for free, via PS Plus, just a couple of months ago.

At least plenty of reviews of Bound are around. Unless mistaken, it’s the first PlayStation VR compatible game out the door (the headset isnâ€™t essential, we should note). Itâ€™s an abstract platformer in which a female leap, runs, jumps and dances through heavily stylised environments. 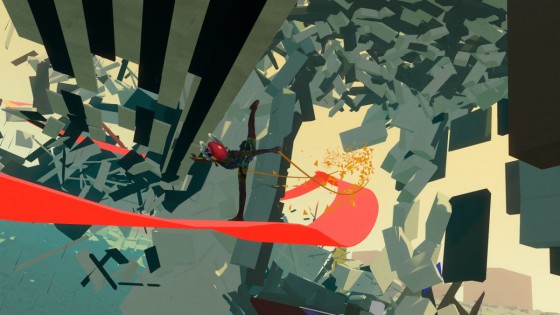 â€œCarefully choreographed interactions between limbs, muscles, arcs and twists provide one of the most lovely examples of human movement in gaming history,â€ said Polygon, before comparing it to Journey and Abzu. Review scores have generally been higher than the recent Abzu however, such as this 7.8 from GameInformer: â€œBound disappoints in some areas, but it did give me a deep appreciation of ballet and dance, which was entirely unexpected.â€

Sticking with PS4, the well-received Absolute Drift: Zen Edition parks up onto PSN. Thatâ€™s joined by Paragon, Lifeless Planet: Premier Edition, Organ Trail Complete Edition and Inversus, a minimalistic shooter. Destructoid compared it to a â€œpared-down Geometry Warsâ€ (in a favourable sense) before handing out a whopping 9.5. Some reviews have been less flattering, though, including a 6.5 from God is a Geek.

The PS Vita isnâ€™t without a new release either, with the colourful tag-team action RPG Dungeon Punks making an appearance. 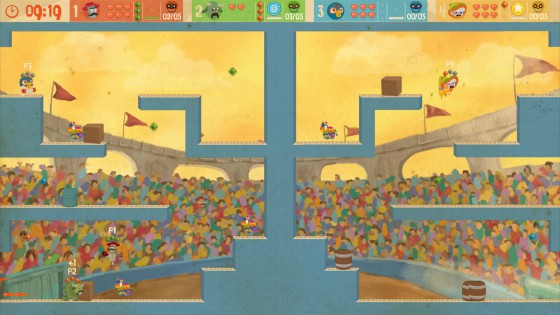 In addition to Grow Up and Uno, the Xbox One also gets the free-to-play Prominence Poker and the Mexican-flavoured Unnamed Fiasco, a local multi-player game in which clones come back to help every time you die. That sounds suspiciously similar to last yearâ€™s Extreme Exorcism.

This leaves us with Hitman Episode 4: Bangkok. The only review at the time of typing comes from Destructoid, who dished out an â€œall rightâ€ 6.5. â€œIt’s a little too similar to Paris with its posh, multi-tiered setup, not as unique as Sapienza, and a touch better than Marrakesh’s barren environments,â€ they said. That sounds alright to us, too.