General consensus has it that We Happy Few – available now on PC and Xbox One in early access form – has the potential to be something really quite special, but it needs a lot of work in order to achieve that greatness.

It also seems that it isnâ€™t quite what people expected, either. The opening – as shown at E3 – suggests itâ€™s a slow paced and involving drug-fuelled Bioshock-style adventure, when in fact itâ€™s a randomly generated crafting/survival game with (optional) permadeath. Those who have picked up the preview version seem to be enjoying it so far, although be warned that enjoyment may only be temporary – Eurogamerâ€™s interest levels quickly waned.

â€œWe Happy Few has a ways to go, and offers up moments of fitful brilliance – certainly, it’s nice to see some skewering of England’s vaunted cultural heritage in the age of Brexit. But after a couple of days with the game, my high is already beginning to fadeâ€ they claimed. 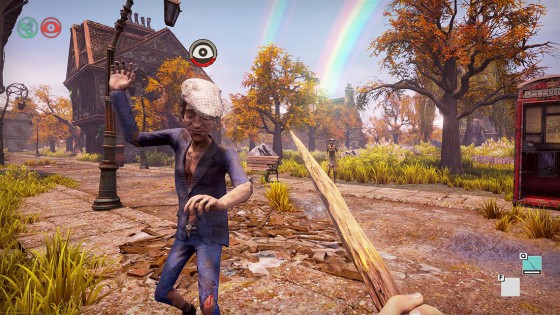 Activisionâ€™s current-gen re-release of Marvel Ultimate Alliance and its sequel – announced just last weekend, and stealth launch yesterday – have set tongues wagging too, and all for the wrong reasons. Not only are these re-releases expensive (Â£29.99 each or Â£44.99 for the pair) and missing DLC, but PC gamers report of control and audio glitches too.

As HD remasters go, it appears theyâ€™ve had the same level of effort put into them as Activisionâ€™s own Prototype and Deadpool re-releases. That’s to say, not much at all.

Speaking of surprise releases, Shiren the Wanderer: The Tower of Fortune leapt out of nowhere and onto PSN earlier this week. PS Plus members can pick up this latest entry in the cult JRPG series for Â£26.39 (Â£32.99 otherwise). Another JRPG launching this week is Fairy Fencer F: Advent Dark Force on PS4, which is in fact the only retail release this week has to offer. Reviews have mostly been around the 7/10 mark so far. â€œThe combat is probably the best of any Compile Heart game Iâ€™ve played,â€ said Destructoid while making comparisons to the Neptunia series. 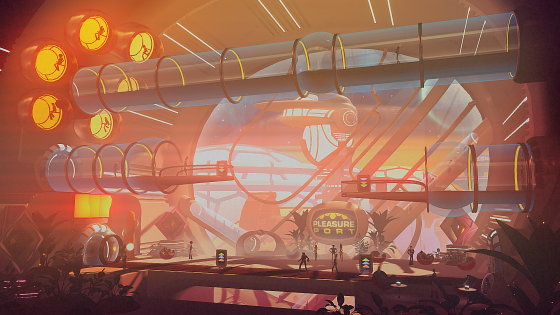 Also on PS4 this week: Double Fine 70â€™s science fiction influenced adventure Headlander, hydrojet racer Riptide GP: Renegade, psychological thriller Asemblance, Arcade Archives FLAK ATTACK, and the match-three puzzler Tumblestone. We were planning to review the Xbox One version of Tumblestone, but the fact that all the arcade modes are locked behind a Â£3.99 paywall put an end to that. So much for it being â€œfreeâ€ via Games with Gold.

The PS4, PS3 and PS Vita all receive Retro City Rampage DX too, while the PS Vita additionally gets the premium priced (Â£32.99) Bandai-Namco hack â€˜n slasher A.W: PHOENIX FESTA, and the funky fresh bullet hell shooter Laser Disco Defenders. Yeah, weâ€™re back in â€˜70s territory for that one.

The currently review shy action RPG Dungeon Punks heads to both PS4 and Xbox One meanwhile, as does the ravishing pixel-art adventure Hyper Light Drifter. Reviews of HLD are bountiful as it launched on PC a few months ago. Itâ€™s a tough game but all the better for it and never unfair, gaining a few obligatory Dark Souls comparisons from the press.

â€œThe promise of seeing more of the world and hearing more of the fantastic soundtrack are worthwhile rewards for your tenacity,â€ said GameInformer before handing out an impressive 9.5. 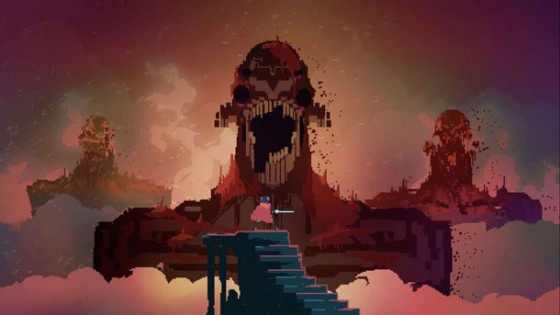 This leaves us with a few bits and pieces, including Fallout 4â€™s Vault-Tec Workshop, Minecraft Story Mode: Ep 7 – Access Denied, an EA Sports NHL 17 open beta for PS4 and a demo of the oddball platformer Masquerade: The Baubles of Doom, again for PS4. We gave the Xbox 360 version a spin a while ago and canâ€™t say that we were particularly impressed. In fact, one of the few things noteworthy about it is that thereâ€™s an Xbox 360 version.