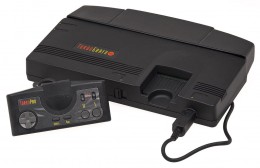 We have Konami (yes, really) to thank for Wii U re-release of R-Type, New Adventure Island and Bonk’s Adventure.

All three graced the Wii VC back in 2006, but it appears R-Type has been delisted since. Weâ€™d wager that Konami has had to cough up licensing fees, as it launches for Â£7.19 this Thursday, whereas New Adventure Island and Bonkâ€™s Adventure are a somewhat more modest Â£5.19.

For those not aware, the TurboGrafx-16 was the US version of the PC Engine, a system that went head-to-head with the NES and then later received a CD add-on to help it compete with the Genesis and SNES. Due to very few western developers committing to the console, NEC themselves supplied most of the software. This ultimately caused the system to die out in the mid-90s, failing to ever grace European shores; one of the reasons why weâ€™re pleased to see a trio of its finest on Wii U. 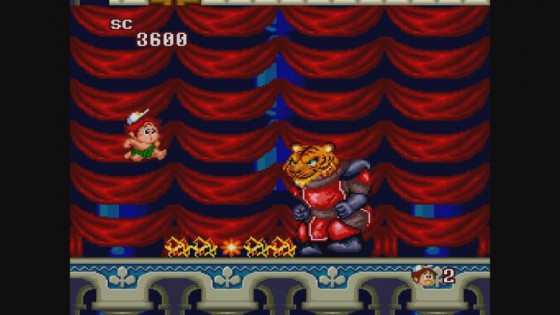 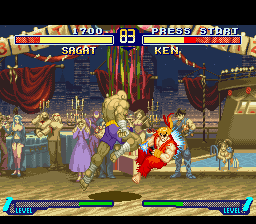 Expect to pay Â£7.19 a piece – the standard price for New 3DS SNES re-releases. Thereâ€™s the usual â€˜buy two get one freeâ€™ promotion in place, too.

The Wii U sees another surprise release in the form of cult point â€˜n clicker Secret Files: Tunguska (Â£4.49 until 4th August, usually Â£8.99). We reviewed the Wii version back in 2008, where we gave it a recommendation despite being a little po-faced.

â€œIf you were born and raised on the likes of Monkey Island, Day of the Tentacle and Sam and Max then youâ€™ll probably wonder when the fun is going to start â€“ but itâ€™s still definitely nice to see a game of this ilk on Wii,â€ we said. We expect that the cheapy cheap price tag will help to forgive the visual shortcomings and whatnot.

The far more recent Letter Quest Remastered is another weâ€™ve reviewed, this time on Xbox One. Itâ€™s the spiritual successor to PopCapâ€™s Bookworm Adventures, combining Boggle with various light RPG elements. â€œIf solely persevered as an RPG [then] Letter Quest is basic to the extreme. Thankfully for all involved, the word-based battle system â€“ the gameâ€™s centre piece â€“ is incredibly robust,â€ we reported back in April. 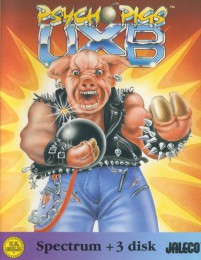 A couple of Joindots Wii U games are reduced this week, incidentally, including Island Flight Simulator (Â£5.39) and Sweetest Thing (Â£3.84). Angry Video Game Nerd Adventures for Â£4.49 seems a much better deal, however.

Keeping with the retro vibe set by the trio of Street Fighters, this weekâ€™s 3DS indie releases are influenced by offbeat two arcade classics. Power Disc Slam (Â£9.99) bares more than a passing resemblance to the Neo Geo title Windjammers, while Psycho Pigs (Â£7.19) is an unofficial remake of Jalecoâ€™s Butasan, which was actually known as Psycho Pigs U.X.B on certain home computers. Good old â€˜80s marketing, there.

As for 3DS discounts, itâ€™s the same old faces again – Snow Moto Racing 3D and a bunch of Mystery Case Files and Jewel Quest games. Also: something called Runny Egg, which is apparently quite good.

In the words of Homer Simpson, â€œYouâ€™d better run, egg!â€