We feel conflicted as to whether releasing a game set during winter in the middle of summer is a brilliant idea or not. Itâ€™s certainly something up for debate – we recall Nintendo delaying the N64’s 1080 Snowboarding in Europe from summer to winter, believing it would do better when the weather is chilly outside.

That game in question is Square-Enixâ€™s I Am Setsuna, a digital-only role-player that appears to have snuck up on a lot of gamers. Designed to appeal to fans of the early Final Fantasy and Dragon Quest games, it sees Square-Enix going back to basics with a classic battle system and simple storytelling. It will no doubt appeal to fans of Bravely Default, too, seeing that series was also influenced by RPGs from days gone by. The plot, however, has more in common with Sonyâ€™s ICO, involving a maiden whoâ€™s about to sacrificed. Thatâ€™s Setsuna, if you havenâ€™t guessed. 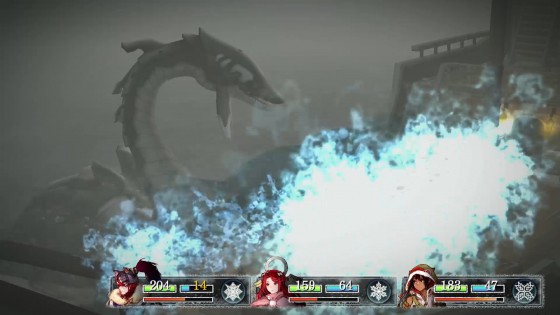 â€œIt’s not a new classic by any stretch, but I Am Setsuna demonstrates a great understanding and mastery of what made Square Enix’s past successes work so well,â€ said Polygon before handing out an 8.5. It also gained a thumbs up from Kotaku. â€œIf Tokyo RPG Factoryâ€™s goal was to create a sad, stirring adventure that evokes memories of the past without feeling too antiquated, they nailed itâ€ claimed their reviewer.

Sword Coast Legends is an altogether different role-player, coming from the now defunct studio n-Space – the console conversions were handled by publisher Digital Extremes. Set in the Dungeons & Dragons Forgotten Realms universe from Wizards of the Coast, itâ€™s available now on both PS4 and Xbox One for Â£15.99 with free Rage of Demons DLC. Fresh features for this console iteration include a new Warlock class, additional skill trees, enhanced visual effects and additional areas. 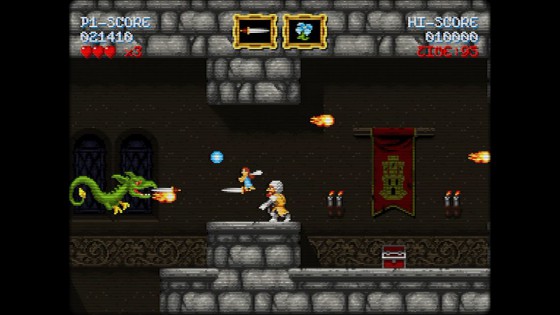 In a bizarre twist of fate, two games seemingly influenced by Capcomâ€™s Ghouls â€˜n Ghosts series turn up this week. Maldita Castilla EX – Cursed Castile is the more obvious, and expensive (Â£9.59), of the two while Cast of the Seven Godsends – Redux (Â£5.59) goes for a more modern direction with sharper visuals. Having played the first two stages of Redux we can say that although the artwork is a little amateurish in places, the difficulty level is the right side of challenging. Give the demo a go.

Incidentally, demos of Umbrella Corps and the Deep Silver-published The King of Fighters XIV should be available on PS4 roundabout now.

As for multi-format stuff, Song of the Deep and Ninja Pizza Girl launch on both PS4 and Xbox One while 10 Second Ninja X hits both consoles and the PS Vita. Itâ€™s a rather deceptive ditty that gives you 10 seconds to kill everything on the screen, which went on to gain a lofty 9.0 from God is a Geek. â€œ10 Second Ninja X is a masterclass in simple design over showboatingâ€ was their verdict. They suggested that itâ€™s slightly better suited to the PS Vita over consoles but pointed out that you canâ€™t really go wrong with any version. 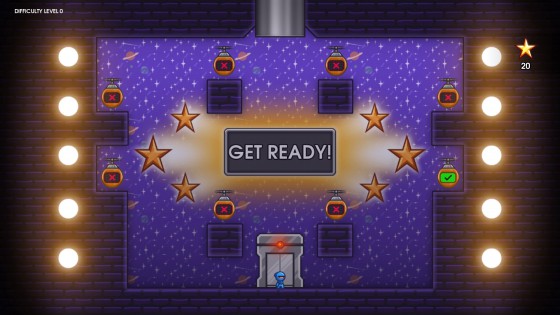 Going back to Xbox One again, isometric maze game Skyling: Garden Defense launched on Tuesday as did the Â£49.99 Rock Band 4 Rivals Bundle, which includes the upcoming Rivals expansion pack for free. Plus: a cheeseburger t-shirt. Hurrah!

As for retail releases, there are just two this week – Air Conflicts Double Pack on PS4 and a Classics re-release of Red Dead Redemption: Game of the Year Edition for the good old Xbox 360. Expect to pay around Â£34.99 and Â£19.99 respectively.