When Sonic Adventure launched on Dreamcast we recall reading that Japanese gamers found the opening boss battle off-putting. At the time we thought it had something to do with simply being thrown in the deep end, but now we believe it had more to do with Japanese etiquette. The lack of a proper introduction went against the grain.

With this in mind, we wonder what our chums in the Far East would make of the new PS Plus freebie Furi. The tutorial for this colourful hack nâ€™ slasher/bullet hell crossover is centred upon a rather challenging boss fight; the type that requires an acute sense of timing, and as such will take the majority of gamers a fair few attempts to beat. Itâ€™s a punishing way to begin a game, but once beaten youâ€™ll be more than familiar with the protagonistâ€™s move-set and ready to take on the increasingly tougher bosses that wait.

Itâ€™s the kind of game where every boss will give you a bloody good hiding during the first confrontation, but with each attempt youâ€™ll find yourself able to whittle their life bar down further. Imagine Ninja Gaiden mixed with El Shaddai and you should get the gist. 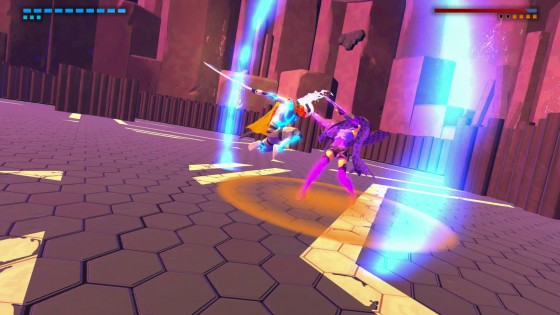 Xbox One owners can grab The Banner Saga 2 for free this month, and unlike Furi it isnâ€™t a system-exclusive – the popular role-player makes a PS4 appearance this week. IGN thought it was a decent sequel, awarding it 8.9. â€œThe Banner Saga 2 is as beautiful and tactical as the first, but with greater variety in combat and storyâ€ was their verdict.

Rockstarâ€™s The Warriors also comes out to play on PS4 – running under PS2 emulation – while the stunt-based score chaser Energy Hook comes from the developer behind Spider-Man 2â€™s web-swinging, we kid you not. The free-to-play mech shooter Hawken should be live by the time you read this, too. Having spent a few hours with the Xbox One version, we can safely say itâ€™s one of the better FTP releases of recent times. A little lacking in identity, but it has all the right stuff under the hood. 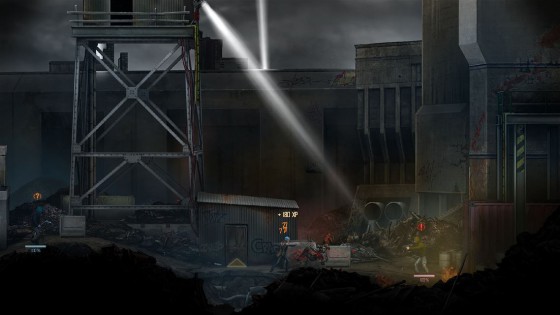 Joining the above are Romance of the Three Kingdoms XIII and Dex, both of which see physical releases on PS4 this Friday. Dex does however get an Xbox One digital release. Itâ€™s a cyberpunk open-world RPG that launched on PC around a year ago. Steam reviews are mostly positive, and being a 2D affair itâ€™s hard to imagine anything disastrous occurring during the jump from PC to console.

Then on PS Vita thereâ€™s JRPG Atelier Sophie ~The Alchemist of the Mysterious Book plus the rather lovely isometric puzzler Lumo, which we’d wager is a pretty decent fit for the handheld.

This leaves us with Carmageddon: Max Damage, due on PS4 and Xbox One on Friday for around the Â£25 mark. Could go one of two ways, this one. Both Carmageddon and its sequel were big sellers in the â€˜90s, but itâ€™s fair to say that most of the sales were fuelled by the controversy left in its wake. The console versions certainly left much to be desired, with the N64 iteration often mentioned in the same sentence as Superman 64.

Fingers crossed that Stainless can pull an entertaining and compelling smash â€˜n crash racer out the bag, rather than something simply being sold on nostalgia.