Weâ€™ll start this round-up with The Technomancer, as it seems that the post-apocalyptic RPG has flown under the radar. Not that it sounds like youâ€™ll be missing much – like Spider’s Bound by Flame before it, reviews suggest that it’s a barely above average affair.

â€œSomewhere below The Technomancerâ€™s drab grey and brown sand is a solid action-RPG, but itâ€™s buried deep beneath dull player characters, cliched NPCs, boring busy-work missions and a general lack of imagination or identityâ€ said God is a Geek before handing out a 5/10. The SixthAxis and Push Square also dished out middling review scores, as did IGN. 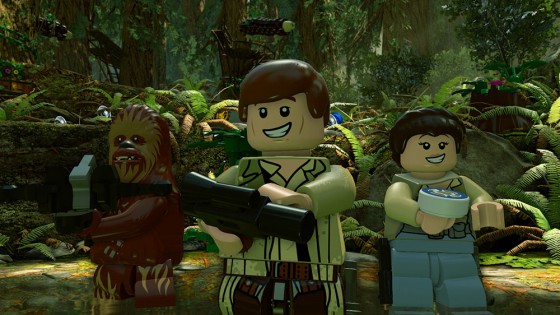 LEGO Star Wars: The Force Awakens meanwhile arrives to 7/10s from VideoGamer and GameSpot, an 8.5 from GameInformer and a lofty 9.0 from IGN. â€œThe story is great, the levels are dense with fun puzzles, and unlocking all of the secrets is a blastâ€ beemed their rather enthusiastic reviewer.

IGN were left smitten by Playdeadâ€™s Inside too, giving the eagerly awaited follow up to Limbo top marks. â€œIts unimaginable twist may leave you dumbfounded, confused, and quite possibly speechless, but it will fuel heated discussion with your friends about its meaning, its message, and its intentionâ€ they said, before suggesting that you experience it before spoilers leak online. Eurogamerâ€™s review is well worth a read likewise.

Eurogamer also re-published their review of Prison Architect this week to tie-in with the new console releases. In short: itâ€™s a game thatâ€™s hard to fault. Could be a sleeper hit. 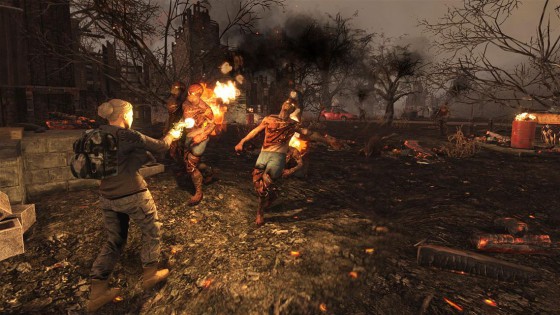 Another game receiving a not-quite-full-price retail release is 7 Days to Die, an open-world zombie survival game which Telltale snapped up. It was met with a lukewarm response when it hit the US market earlier this week – day one buyers were faced with glitches and extraordinarily long loading times. Thatâ€™s on top of the dated visuals – itâ€™s a conversion of a PC game from 2013 that hasnâ€™t seen any major improvements.

At least we know what weâ€™re in for with Resident Evil 5 HD, out now for Â£15.99. Not as good as RE4, but far more pleasurable than RE6, it strikes us as being a safe purchase. Thatâ€™s ignoring the fact that it can be found pre-owned on last-gen for literally pence on Amazon, anyway.

Going back to retail releases, we have the allegedly disappointing Star Ocean: Integrity and Faithlessness on PS4 – which gained a lukewarm 6/10 from Destructoid – and the currently review shy JoJo’s Bizarre Adventure: Eyes of Heaven, also on PS4.

The 3DS meanwhile gets the virtual pet thing Teddy Together, which is in fact a first-party release from Nintendo, while Minecraft: Wii U Edition hits, well, you can guess. 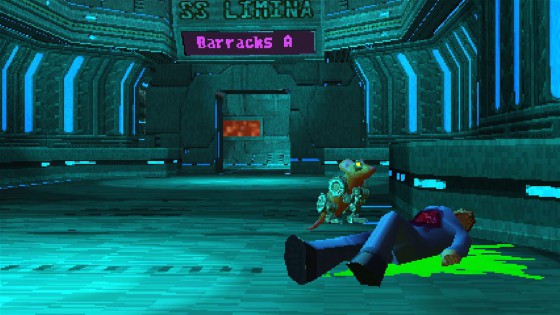 Only one digital release appears to be gracing both Xbox One and PS4 this week, and thatâ€™s Full Mojo Rampage – a rogue-like with 4 player co-op and 8 player online battles. The Xbox One also gets the promising FTP mech shooter Hawken (new trailer here), Bermuda Triangle set top-down adventure Lost Sea, The Magic Circle: Gold Edition – an intriguing first person fantasy game which entails escaping development hell – and Ethan: Meteor Hunter, which is described (by the developers) as a combination of Braid and Super Meat Boy.

The PS4 meanwhile catches up with belated releases of the curiously addictive Spy Chameleon, sci-fi scrolling brawler Zheros, cult classic A Boy And His Blob, the Pictionary alike Drawful 2 and the pixel-art shooter Steredenn. When Zheros arrived on Xbox One as a GWG freebie earlier this year it was something of a mess due to glitches, huge difficulty spikes and a lack of checkpoints. Over time the developers attempted to iron out some of these kinks, so it may be slightly less terrible now. 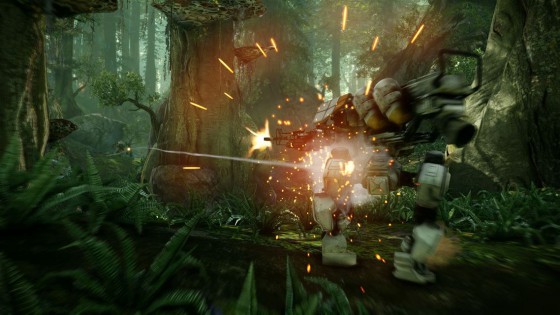 Then on PS Vitaâ€™s thereâ€™s Square-Enix remaster of Adventures of Mana, and Aksysâ€™ Zero Time Dilemma, the final part in the popular Zero Escape series. Also available on the 3DS eShop, it appears to be going down a treat, gaining 9.5 from Destructoid and 9.0 from EGM. â€œThis is a twisted and thrilling tale that only certain creators or studios could produce, and itâ€™s also a gift from a man who has spent years trying to bring this final chapter to his fansâ€ they said.

[Update] At the stroke of midnight the Xbox One saw the following go live: The Banner Saga 2, Dynamite Fishing: World Games, The Incredible Adventures of Van Helsing II and the popular free-to-play Minecraft/LEGO alike Roblox. The Banner Saga 2 is one of this monthâ€™s GWG freebies, so youâ€™ll definitely want to add this role-player to your download queue.