According to both Amazon and GAME, the physical release of TT Games’ latest blockbuster isnâ€™t due out until 5th July, so those looking to take down Kylo Ren this week have just one option – go digital. It’s your only hope.

The eShop price has been set at Â£39.99, with a release date of 28th June. The 3DS version meanwhile will set you back Â£29.99. Although itâ€™s likely to be a safe purchase, the Wii U LEGO games are known to be slightly more glitchy than on other formats. Itâ€™s also worth bearing in mind that the belated physical release can be pre-ordered for around a tenner less than its digital counterpart. 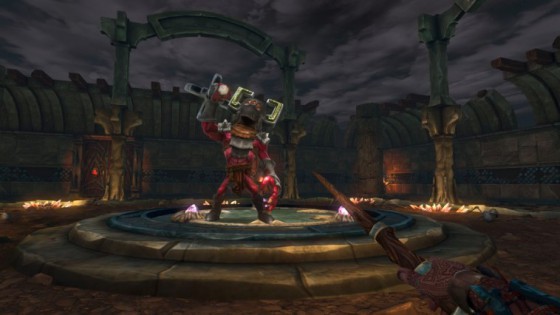 The Wii U also gets a surprise release of Ziggurat (Â£12.00), a first-person dungeon crawler that gained a cult following upon debut. The PS4 and Xbox One versions arrived to a mixture of 7s and 8s, and so unless something horrid has happened while en route to Wii U, we reckon itâ€™ll be worth investigating. 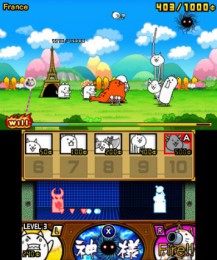 The 3DS isnâ€™t without surprises either, with Zero Time Dilemma (Â£32.00) – a narrative-heavy JRPG intended to fill the void left by Nine Hours, Nine Persons, Nine Doors and Virtue’s Last Reward – and BOXBOXBOY! (Â£4.49) both making appearances. HAL Laboratory’s original BOXBOY! was something of a sleeper hit – a wonderful little puzzler that delighted those smart enough to look past the simple exterior. We don’t expect anything less from this sequel.

Those two are joined by a Monster Hunter Generations demo, The Battle Cats POP! (Â£8.99), a 2D tower defence game that Nintendo Japan took a shine to, and Teddy Together (Â£34.99) – an embarrassingly cute virtual pet thing thatâ€™s also due out at retail this week.

Fire Emblem Fates gets its 9th Â£1.79 map pack too, subtitled Anna on the Run.

Due to comprising of games that are seemingly always on offer, the 3DS’s line-up of discounts is too tedious to elaborate on. Over on Wii U meanwhile first-person curio Joeâ€™s Diner is discounted to a mere Â£3.77. The curious thing about this is that itâ€™s actually due a Â£14.99 retail release this Friday. Talk about shooting yourself in the foot.