Bikes, bikes and more bikes. This week sees the release of MotoGP16: Valentino Rossi and Tour De France 2016, both at retail and on the download services, while Ubisoftâ€™s E3 surprise Trials of the Blood Dragon is available now on PSN and on the Xbox Store.

MotoGP16: Valentino Rossi is in fact the second motorbike racer from Milestone in a matter of days – the Â£29.99 DUCATI – 90th Anniversary hit the digital services last Thursday. Launching two games in close proximity must be no easy task, especially for a relatively small developer. 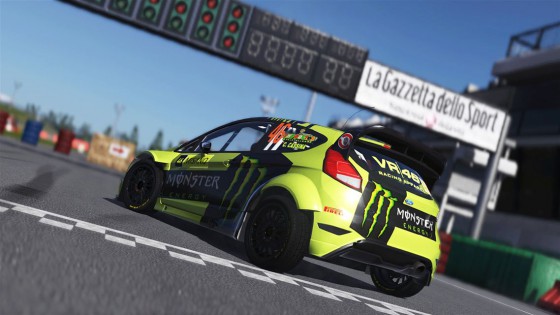 Reviews of their latest release – which also features cars, dirt bikes and other vehicles – are starting the trickle through now, mostly from Central Europe. Italian site The Games Machine gave it 8.5 while the Spanish Hobby Consolas went for 78%.

No reviews of Tour De France 2016 are online yet. Metacritic suggests that the series has been improving over the years though – Tour de France 2014 had a Metacritic of 54%, while last yearâ€™s iteration saw a marked improvement up to 63%. We predict another mixture of 5s, 6s, and a few 7s. 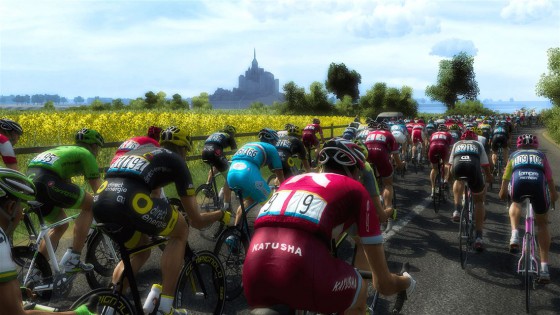 Trials of the Blood Dragon is another thatâ€™s review shy, although obviously for good reason – it arrived completely out the blue just three days ago. GameSpew thought this series standalone spin-off was worthy on an 8/10. â€œ[…] from beginning to end itâ€™s a rollercoaster ride full of belly laughs, exhilarating challenges and implausible action. It may lack the focus and some of the features of itâ€™s more straight-laced Trials predecessor, but it makes up for it with variety and humour, creating an experience that should not only interest Trials fans but also gamers that love arcade experiences.

Rewinding back to retail releases for a second, we have childrenâ€™s thing Mike The Knight and The Great Gallop on 3DS, and also NIS Americaâ€™s Grand Kingdom on PS4 and PS Vita. Weâ€™re struggling to find a single review of the class-based tactical RPG Grand Kingdom, which is presumably because the US release is still a week away. 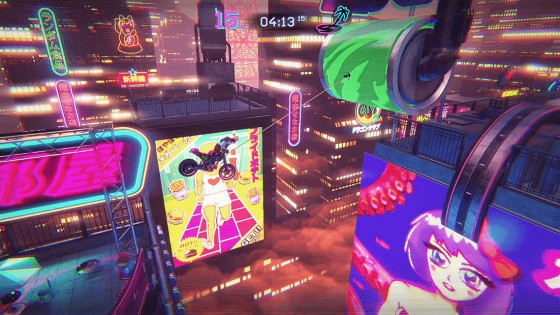 Bardâ€™s Gold is also due on PS Vita, along with Delta Strike: First Assault – a mobile conversion of an arcade-like shooter. Think along the lines of SEGAâ€™s Afterburner.

Things are a lot quieter on Xbox One, with only Monkey King Saga – a top-down tower defence game based on Journey to the West – joining Trials of the Blood Dragon.

Next week: Tokyo Mirage Sessions #FE (Wii U), Mighty No 9 (Multi), Umbrella Corps (PS4), Heart and Slash (PS4/Xbox One), Deadlight: Directors Cut (PS4/Xbox One), Minecraft Favorites Pack (Xbox One), Pac-Man 256 (PS4/Xbox One), Odin Sphere Leifthrasir (PS4/PS3/PS Vita), Dino Dini’s Kick Off Revival (PS4), Mario and Sonic at the Rio 2016 Olympic Games (Wii U), Terraria (Wii U), Kung-Fu for Kinect (Xbox One), Lumo (Xbox One), Into the Belly of the Beast (Xbox One), a retail release of Rocket League (PS4/Xbox One) and the new Nintendo 3DS Selects range.