We were holding off writing this weekâ€™s UK eShop line-up, thinking that Nintendo may have an E3 surprise or two in store.

With their Nintendo Treehouse event now over, the only eShop surprise they had lined-up for us was a 35% discount on Super Smash Bros, making it Â£25.99 on 3DS and Â£32.49 on Wii U. Nintendo Account owners can get an further 10% off, too.

Developed by Ratalaika, Twin Robots has a focus on local co-op – players take control of one robot each, helping one another to escape a futuristic prison. 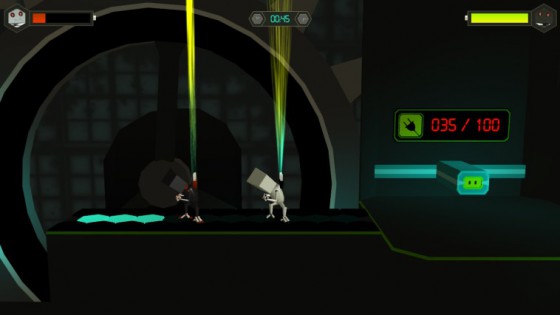 The rest of the games due to a price drop have a whiff of shovelware about them – weâ€™re confident in saying that Life with Horses 3D isnâ€™t aimed at the likes of you and I, especially priced at Â£17.09. And thatâ€™s with a discount, unbelievably.