Itâ€™s fair to say people held off buying DOOM on launch day due to the lack of reviews. The open beta didnâ€™t entirely fill gamers with confidence either. Overwatch is another that didnâ€™t receive pre-launch reviews, yet that seemingly didnâ€™t stop gamers from coughing up cash beforehand.

The difference? Overwatchâ€™s open beta was met with overwhelming positivity, leaving the vast majority that played it gasping for more. It also helps that Blizzard has a sterling track record, of course. We wouldnâ€™t be surprised to learn that itâ€™s a million seller already. 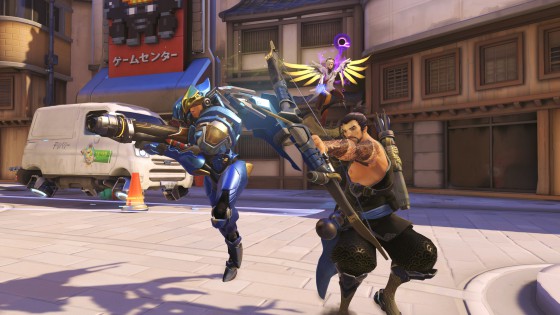 Review scores for the heavily stylised team-based shooter are starting to trickle through now, including a perfect 10/10s from both GameInformer and Destructoid and 5/5 from The Escapist.

â€œIt’s very clear that Blizzard has put in a herculean effort into polishing Overwatch, making sure that it feels great to play, has basically no bugs or glitches, and has a solid amount of contentâ€ said the The Escapist. â€œIf you yearn for the days of old-school Team Fortress 2, where the game was tight, lightweight, and balanced, then Overwatch is for youâ€ they continued.

While Overwatch arrives to much fanfare and celebration, TMNT: Mutants in Manhattan is slipping out on the sly. Out of the shadows, if you will. All signs point to Activision pushing this one out the door pronto to cash-in with the imminent TMNT movie. Oddly, it hit the digital services on Tuesday; the retail release isnâ€™t due until Friday. This strikes us as a cheeky way to squeeze a bit of cash out of hardcore TMNT fans before reviews go live.

Early impressions from those who bought it digitally at launch are far from positive, with reports of a fleeting 3 hour runtime, repetitive environments and a lazy corridor stage full of previously beaten bosses. Digital Foundry even went as far as claiming that itâ€™s Platinumâ€™s worst game. Worse than The Legend of Korra? We struggle to believe that. 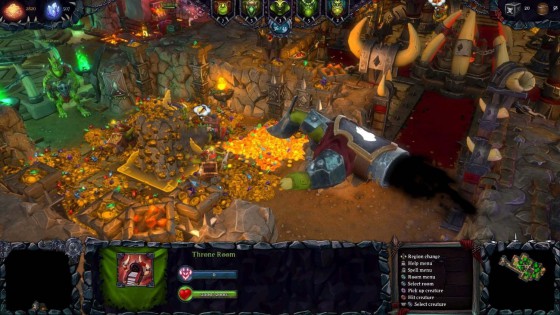 The last two retail releases for this week come courtesy of publisher Kalypso. Tropico 5 – Penultimate Edition on Xbox One has been a long time coming – it was originally due in January (and is currently free on PS4 via PS Plus). As the gameâ€™s name suggests though, it does include a bunch of DLC and additional content. We reviewed the Xbox 360 original way back in November 2014, so yeah, itâ€™s definitely knocking on a bit – something that makes the Â£34.99 asking price tough to swallow.

Kalypsoâ€™s second release is Dungeons 2 on PS4. First released on PC around a year ago, itâ€™s the spiritual successor to Bullfrogâ€™s Dungeon Keeper. Hardcore Gamer gave the PS4 version the review treatment earlier this week, claiming that while the interface is a little messy thereâ€™s enjoyment to be had if you put the time in. 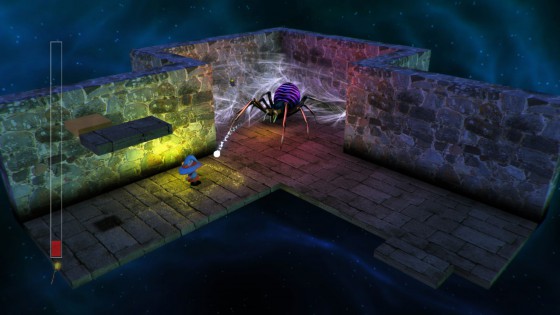 Isometric puzzler Lumo (which is due on PS Vita and Xbox One in June) gained Eurogamerâ€™s recommendation. Those weaned on the likes of Head Over Heels, Equinox and Knight Lore will find much to enjoy here, as itâ€™s fully intended to be a modern-day iteration of classic 8-bit isometric puzzlers. 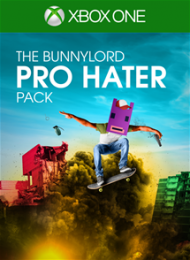 Digital Revolverâ€™s Downwell also has a retro tinge to it, featuring pixel art visuals. The idea to descend down a well – hence the title – while blasting enemies with the heroâ€™s self-explanatory Gunboots. Push Square thought it was pretty good, giving it 7/10. Kudos for the â€œMy feet are killing meâ€ strap.

The humble PS3 gets a look in this week too with a belated conversion of Monster Jam Battlegrounds. This arena racer was first released on Xbox 360 almost a year ago. Critics werenâ€™t too kind.

The Xbox One is also playing catch-up with Roll7’s OlliOlli2: XL Edition and Not a Hero: Super Snazzy Edition making appearances. Gold members can get either for Â£7.99 or both for Â£12.74 via the excellently named The BunnyLord Pro Hater Pack.