We miss the days of the XBLA, a time where every new release included a demo version. Not only was this a fool proof way to avoid a duffer, but also a good way to discover hidden gems. Every single digital arcade release could be tried before buying. The same isnâ€™t true on Xbox One, sadly, but there is a small compromise – some digital games include trials versions, many of which have their unlockable achievements intact.

To clarify, demos are available for certain Xbox One games. They usually offer a mission/chapter/track or two and can be played as many times as you wish. Developers rarely bother with demos these days though. 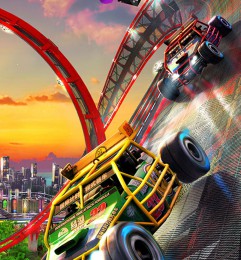 Trials differ slightly from demos, and are fast becoming common, requiring the full game to be downloaded in its entirety beforehand. Youâ€™re then able to play for a set period – usually an hour or less – before being prompted to buy the full version from the Xbox Store if you want to continue.

These trials can only be played until their time expires, but in most instances, grant access to the full game. As such, theyâ€™re ripe with achievements for the taking. This article is aimed at achievement hunters, if you havenâ€™t already guessed. You wonâ€™t be doing your achievement completion ratios any favours by playing trial versions, but you will boost your Gamerscore significantly.

Weâ€™re confident in saying that weâ€™ve played every Xbox One trial out there. Less confident; that we managed to acquire all potential achievements within their timeframes. Your experiences may vary.

As a rule, check the almighty True Achievement site before playing. This will give a good idea of what achievements can be unlocked during a gameâ€™s first stage, or whatnot, so you can plan precious time efficiently.

Weâ€™ll start with the most generous trials first. Enigmatis: The Ghosts of Maple Creek, Nightmares from the Deep: The Cursed Heart and Clockwork Tales: Of Glass and Ink are three casual hidden object games with a few simple puzzles thrown in. Also: Mah-jong, for some reason. In Enigmatis a potential 6 achievements worth 375G can be gained, Clockwork Tales gives around 130G while Nightmares from the Deep has 325G for the taking. These are mostly for completing puzzles in less than a minute and beating several puzzles in a row without using hints or skipping. Also, be sure to talk to everybody in the inn when playing Clockwork Tales for a handsome 30G. 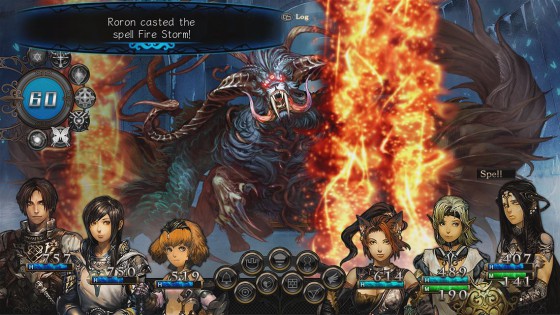 Another casual affair with hidden object elements is Azkend 2: The World Beneath. Itâ€™s a match-three puzzler at its core, and in fairness it isnâ€™t all that bad. Expect to get around an hour of play out as it offers two chapters in their entirety. We only managed to squeeze 65G out of this one – 40G for including four compass pieces in one match and 25G for matching of ten items. Matching 16 items appears possible in the trial however, adding an extra 50G to the total.

Two licensed games next – Kung Fu Panda: Showdown of Legendary Legends and TRON RUN/r. Unless mistaken, Kung Fu Panda is a demo with unlimited playtime. We gained 180G after an hour of play, and believe that thereâ€™s more than that for the taking. The achievements are for winning either 5 or 10 rounds of each match type, plus 40G for winning your first online match and another 40G simply for viewing a character profile. 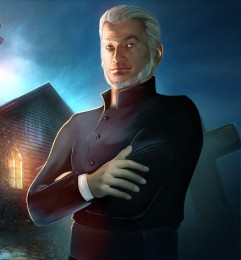 TRON RUN/r gave us 5 achievements for 195G within the 30min trial. Specifically, change a character skin, combo an entire Disc level from beginning to end, earning 2 stars in a Disc level, keeping a companion through an entire level and for not destroying any barricades on a Disc level. Those last two are tricky but possible.

After playing the trial for retro top-down shooter Crimsonland we walked away with three achievements for 90G – complete all quests in chapter 1, exploded 50 creatures to gibs within the first 30 seconds of a level and bounced the shock chain power-up over 30 times. It appears destroying over 500 nests for 30G can also be had here.

Another 2D shooter throwback with a trial is Telsapunk. A frankly absurd 1G for starting it and then 10G and 20G for beating the first and second bosses. Reaching 30,000m in survival mode meanwhile bestows 10G.

Starpoint Gemini 2 and Bike Mayhem 2 offer just a few achievements each. Colliding with a planet in Starpoint Gemini 2 bags a neat 100G. Using the T-Drive meanwhile earns 60G. Thereâ€™s a decent guide for that here. Although other achievements can be had in the trial, most are for 0G and as such not worth your time. As for Bike Mayhem 2, getting three stars on every University Mountain course earns 10G while performing a wheelie with a score of 5,000 points gets you 25G. The course builder is sadly locked, so all achievements for building and sharing courses are off limits. 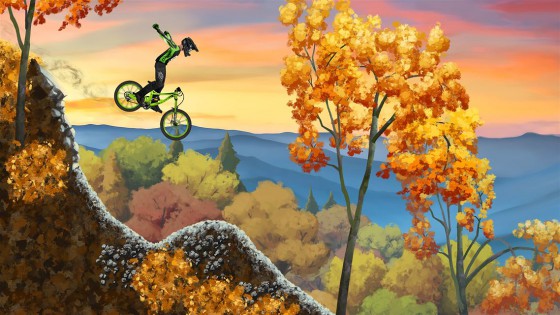 You can take your time with Stranger of Sword City: White Palace as the trial for this dungeon crawling RPG lasts a resounding 8 hours. Presumably, this is how long it takes for the story to get up to speed. We put in an hour and gained 5 achievements for 120G. Two of these were for acquiring E and D rank items, purchasable from the shop. Creating your own character and then registering them at the guild unlocks another two. The fifth one we gained was for winning a â€˜hiding battleâ€™ in the desert. Put the hours in and no doubt more of the story-based achievements can be gained. 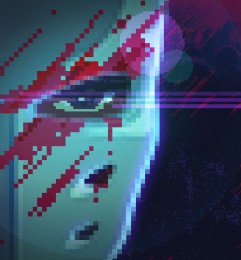 This leaves us with Baseball Riot and Super Mega Baseball: Extra Innings. Sadly, we havenâ€™t saved the best for last – physics puzzler Baseball Riot lets you play through the whole of the first chapter. Just two achievements are possible here – knocked out 5 enemies with a single swing in region 1 for 25G, and earn at least two extra balls during one level in region 1, again for 25G.

Maybe weâ€™re just bad at baseball, but we only squeezed a single 5G from Super Mega Baseball: Extra Innings. That was for a homerun. Others are available for the taking though, including hitting a homerun with bases loaded (15G) and hitting the ball with a perfectly timed power swing (5G). Slim pickings, we know.

Also bear in mind that most of the first episodes in Telltaleâ€™s episodic adventures are free, while during some weekends older full-price releases are unlocked for 48 hours for Gold members.