Two Virtual Console releases, a smattering of Wii U indie titles – including one big hitter – and a small assortment of discounts courtesy of Capcom. Itâ€™s a modest week for the UK Nintendo eShop.

After the often-forgotten cancellation of Super Meat Boy on WiiWare, Wii U owners finally get to play the tougher-than-frozen-toffee platformer this week. This belated release is due Thursday with a small discount in place – Â£10.40 until 26th May (Â£13.00 thereafter). Super Meat Boy is renowned for its challenging level of difficulty, and is all the better for being brutal – the fact that youâ€™ll always find yourself dusting off and trying again is proof of that. 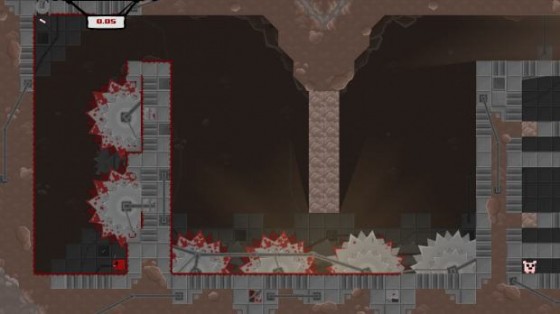 Two other games are due to join Super Meat Boy on the Wii U eShop – a conversion of the well-received PC colour-based platform puzzler Color Symphony 2 (Â£7.99), and RCMADIAXâ€™s score chaser PIXEL SLIME U (Â£2.69).

Nintendo Life wasnâ€™t particularly impressed with RCMADIAXâ€™s one-button platformer, giving it a slimy 4/10. â€œIf you’re absolutely starved for something to do on your Wii U, Pixel Slime U offers a few minutes of diversion, but it’s unfortunately too bare bones to garner a full recommendationâ€ was their conclusion.

The last Wii U release for this week is the Next Level-developed Mario Strikers Charged Football, priced at a slightly high Â£17.99. Although the game itself is pretty decent, as novelty football games go, the fact that pre-owned physical copies can be found for literally pence on Amazon makes that price tag hard to swallow. 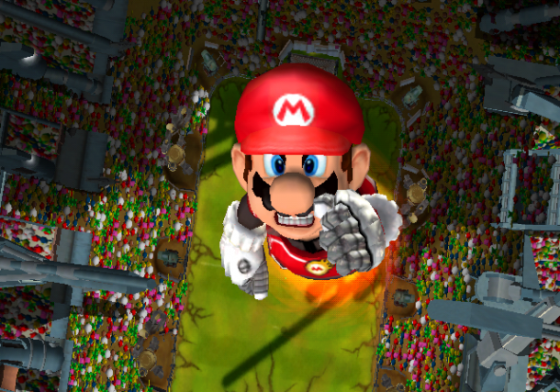 The New 3DS gets a Virtual Console release, too – Konamiâ€™s legendary Contra III: The Alien Wars (aka Super Probotector: Alien Rebels). This is the US version, featuring burly grunts rather than robots. Like all SNES re-releases, itâ€™ll set you back Â£7.19. Itâ€™s great to see some third-party releases on New 3DS VC – hopefully more will be in the pipeline.

Then we have WordsUp! Academy on 3DS (Â£2.69), from the developers of Zombie Incident and Cubit The Hardcore Platformer Robot. It seemingly sets itself apart from other word games by featuring online leaderboards, along with six modes and multi-language support. 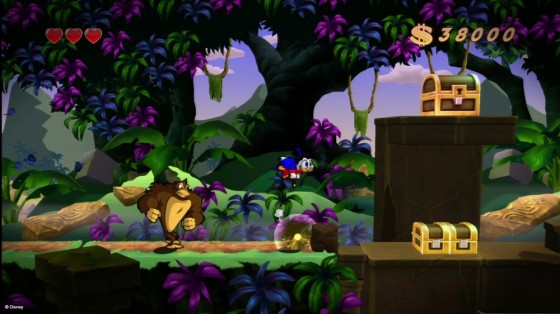 3DS owners can also grab Terraria for Â£12.74 until 26th May, and Goosebumps: The Game for Â£12.49 until 13th June. The recent Goosebumps movie launches on Blu-ray/DVD 30th May, so shrewd timing from GameMill there.