As much as weâ€™d like to tell you if Battleborn – from Borderlands creators Gearbox – is worth coughing up the cash for, the majority of renowned gaming sites are still busy penning their reviews. This is all down to the public PvP servers not going live until launch day. You can however read up on â€œday oneâ€ impressions from Destructoid, Forbes, GameSpot and IGN. â€œIf we had to score Battleborn today, weâ€™d give it a (not final) score of 7.3â€ said IGN, providing some indication of quality.

Both Game Revolution and Cheat Code Central went ahead and reviewed it regardless of some of the online aspects only going live one day prior. Game Revolution handed out a 4.5/5, stating that â€œBattleborn could have easily been a soulless copycat of Borderlands or just another MOBA, but this is one fusion game that has its own identity and lays the solid groundwork for much more to come.â€

Cheat Code Central opted for a similar score – 4/5. “This is a decent title with a fresh take and lots of content oozing from the seamsâ€ they said. 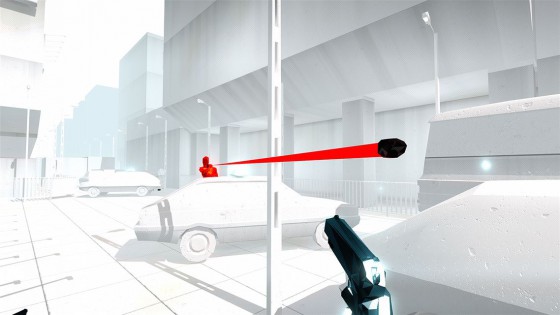 Another game receiving some lofty scores is Superhot on Xbox One, and thatâ€™s despite the Â£19.99 (or Â£17.99 with Gold) asking price – a figure slightly higher than some anticipated. The twist in this stylish shooter is that time moves only when you move.

GamesRadar gave it 4.5/5, describing it as â€œan incredibly strategic, elegant shooter with a sinister edge; a puzzle game where the pieces are bullets, and your solutions are largely improvised.â€

EGM meanwhile went for an 8.0 – â€œIf youâ€™re looking for something to shake up your view of what can be done in a shooter, this is the game for you.â€

Oddball multiplayer party game Push Me Pull You and current PS Plus freebie Table Top Racing: World Tour have been getting decent scores as well – TTR: World Tour garnered an 8.0 from NuGame while the â€œadorably grotesqueâ€ Push Me Pull You received 7/10 from Push Square.

Horror adventure The Park – which supposedly takes place in the same universe as the cult MMO The Secret World – hasnâ€™t arrived to the warmest of receptions however, due to a short runtime and a lack of replay value. PlayStation Universe and Push Square both gave it sub-par scores – 4.5/10 and 4/10 respectively. 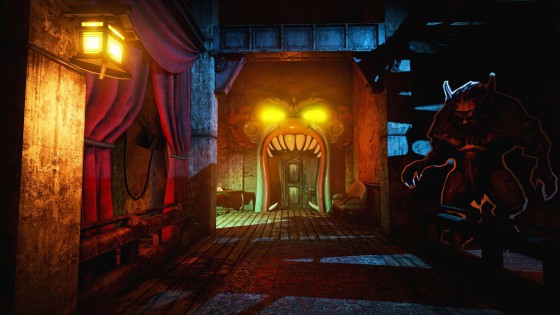 You might want to think twice about purchasing the pond-based puzzler Koi too – the first ever Chinese developed PS4 game to be released in the west. Push Square found it to be shallow, comparing it to a mobile game, while PlayStation Lifestyle warned that itâ€™s woefully short. â€œJust keep swimmingâ€ they advised.

The PS4 also receives a slightly belated conversion of Shadow Complex Remastered, while the pretty good horror adventure Neverending Nightmares, match-three puzzler Azkend 2: The World Beneath and the zombie auto-runner Corridor Z hit both PS4 and PS Vita. Those last two are mobile conversions. Read into that as you will.

The PS Vita sees another release this week too – Japanese dungeon crawler Ray Gigant, which launches on PSN for Â£24.99. A retail release doesnâ€™t appear planned. 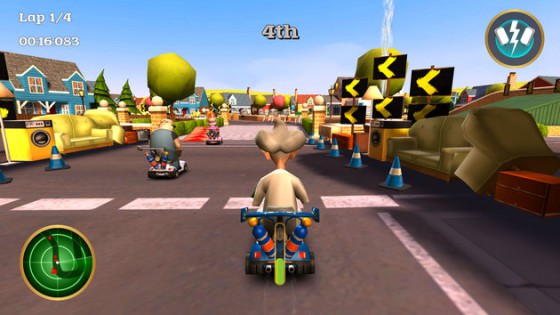 Then we have geriatric kart racer Coffin Dodgers, which is out now on PS4 and due on Xbox One this Friday. TheSixthAxis firmly believes it features the PS4â€™s easiest platinum trophy yet. Sadly though, early word has it that that the game itself is rather rough around the edges.

This leaves us with two retail releases, both due out Friday – first-person spellcaster Lichdom: Battlemage, and Project CARS – Game of the Year Edition. Project Cars: GOTY Edition is set to retail at around Â£40 and includes 50+ cars, 4 new tracks and 60+ community-created liveries, plus the Nurburgring Combined Nordschieife circuit and two exclusive vehicles from Pagani – the Zonda Revolucion and Huayra BC.

As for Lichdom: Battlemage, which arrived on digital services last month, Eurogamerâ€™s Digital Foundry found it to be the worst performing game theyâ€™ve ever tested. â€œWe don’t know where things went wrong and we have sympathy for the developers but the fact is, this is a game that should never have been released in this stateâ€ they warned.

Next week: DOOM (PS4/Xbox One), Uncharted 4: A Thiefâ€™s End (PS4), The Binding of Isaac: Afterbirth (PS4), Raiden V (Xbox One) and MegaTagmension Blanc Plus Neptune Vs Zombies (PS Vita).