We rounded-up Quantum Breakâ€™s reviews late last week. In short: scores have been mixed, varying from Digital Spyâ€™s 5/5 to Giant Bombâ€™s 2/5. The majority of reviews are around the 8/10 mark however – the negative reviews are relatively few, with most complaints linked to the live-action TV sequences. â€œQuantum Break isnâ€™t a perfect game; itâ€™s a bold experiment in how two mediums can tell a larger story, and at times it pays offâ€ said Game Informer, who gave it an 8.5. 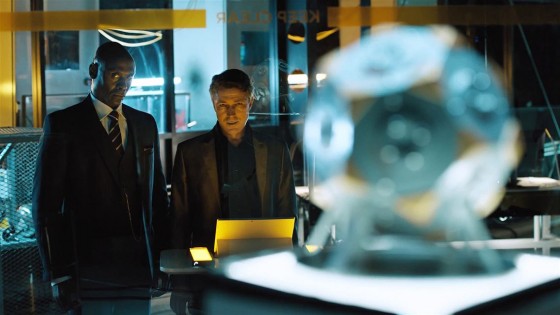 For the uninformed, DiRT Rally made its debut on PC late last year to incredibly positive reviews, including 8/10s from both EDGE and gamesTM. It appears to have lost nothing in its jump to console, bagging a heady mixture of 8s and 9s. If Metacritic is to go by, itâ€™s yet to receive a review score lower than 8/10 in fact. God is a Geek in particular was smitten by it, handing out a lofty 9.0. Judging by Amazonâ€™s sales rank it looks set to storm the charts next week.

If only we could say the same for Mario and Sonic: Rio 2016 Olympic Games on 3DS. With scores including 4/10 from LazyGamer and 5/10 from Nintendo Enthusiast, general consensus has it that itâ€™s a hastily cobbled togther package thatâ€™s mediocre at best. Hopefully the upcoming Wii U version will fare better. 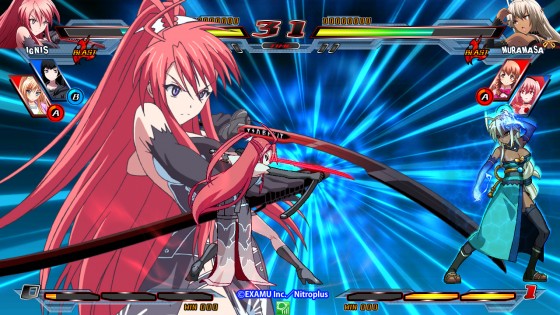 Other retail releases for this week include MXGP2: The Official Motocross Videogame on PS4 and Xbox One, Assassin’s Creed Chronicles on PS Vita and the colourful 2D brawler Nitroplus Blasterz: Heroines Infinite Duel on PS4 (PS3 release digital only). Weâ€™re working on a review of the PS4 iteration as we speak. First impression: itâ€™s accessible but a lack of depth could be an issue. The Â£29.99 asking price may sway help things, however.

Sticking with the PlayStation formats, new PS Plus freebies Shutshimi (PS4/PS Vita) and Dead Star (PS4) are available now. Both are shootâ€™em ups which couldnâ€™t further apart – Shutshimi is of the pixel art variety starring a muscle-bound fish, while Dead Star offers 10-vs-10 space battles and has a sprinkling of RPG elements. Weâ€™ll see if we can squeeze some words out about them soon. In the meantime, there’s a handy beginner’s guide to Dead Star here.

The PS4 also gets procedural dungeon crawler Enter the Gungeon – which the PS Blog has more on – Curve Digitalâ€™s allegedly pretty good Stikbold! A Dodgeball Adventure, and the abstract FPS Lovely Planet. And in addition to Nitroplus Blasterz, the PS3 sees the release of Amplitude and Samurai Warriors 4 Empires. 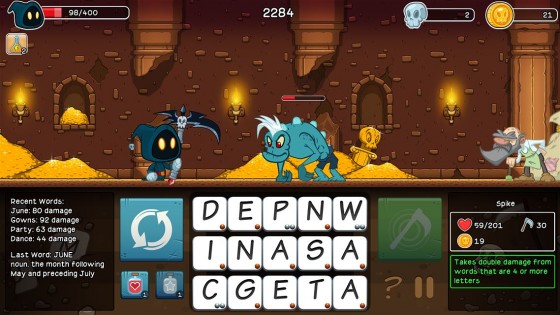 The Xbox One has an altogether different line-up, including TRON RUN/r – which is due Friday, after taking a short hiatus – and the Bookworm Adventures alike Letter Quest: Grimm’s Journey Remastered. Weâ€™ve also spent some time (quite a bit, in fact) with this one in preparation of a review. Itâ€™s quite possibly the first word game to work well on a console. Take that, smelly old Boggle.