Nintendo themselves supply the bulk of content for this weekâ€™s eShop line-up, with only two new Wii U eShop releases coming from indie developers.

Weâ€™ve played Infinity Runner on Xbox One and wasnâ€™t too impressed despite the quirky premise of werewolves in space. Itâ€™s a simple case of pressing buttons in good time to slide under objects and such while defeating enemies using QTEs. You may however be able to squeeze an afternoonâ€™s worth of entertainment out of it – the asking price is hardly outrageous. 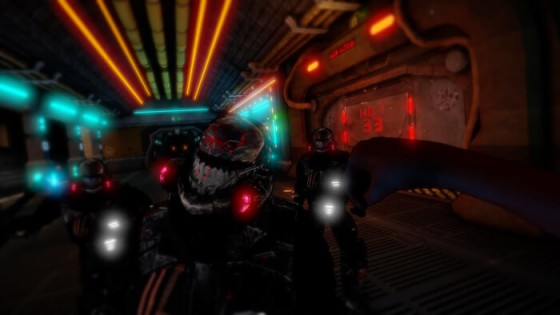 Shantae: Risky’s Revenge Director’s Cut meanwhile was first released on PC and PS4 sometime ago. â€œThe best version of a very good gameâ€ seemed to be the general consensus, although the map system did provide some cause for concern. Hopefully thatâ€™s been rectified here via the Wii Uâ€™s GamePad. (Screenshot taken from PC version).

Although the 3DS re-release boasts prettier graphics, we reckon the original still holds up well.

Reviews of Hyrule Warriors Legends are due later today – weâ€™ll give them a mention later in the week when compiling our new release round-up. Our main concern is that Nintendo are going to push DLC heavily – the Legends of Hyrule Pack is available at launch, costing Â£13.49. 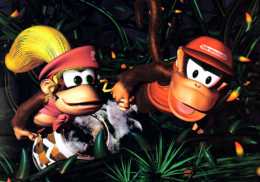