If last weekâ€™s Wii U release of Twilight Princess HD didnâ€™t fill you with gooey nostalgia, then perhaps this weekâ€™s re-release of The Legend of Zelda: A Link to the Past on New 3DS will.

As last weekâ€™s surprise Nintendo Direct reported, the New 3DS VC SNES re-releases feature a “perfect pixel” mode allowing them to reproduce the original hardware’s aspect ratio. Sadly though, SNES games already purchased on Wii/Wii U cannot be transferred over – theyâ€™re required to be purchased again, much to fanâ€™s anguish. 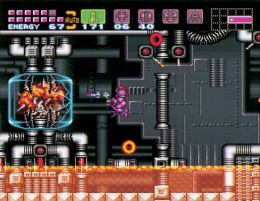 A discount offer is in place, at least. The timeless Super Metroid also launches on New 3DS this week for Â£7.19 – until 17th March, purchasing either A Link to the Past or Super Metroid brings the price of the other down to Â£3.59.

Earthbound and Super Mario World arrived on New 3DS last week – right after the Nintendo Direct, in fact – with a similar discount scheme.

Can’t we just have Super Mario All-Stars on Wii U VC and be done with this nonsense? 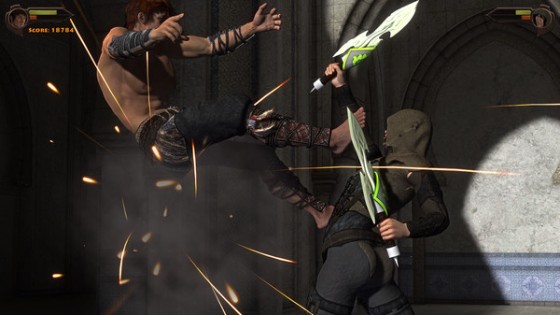 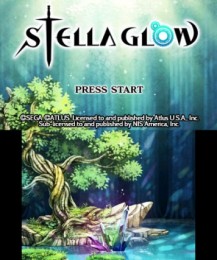 Stella Glowâ€™s review scores have generally been favourable with reviewers seemingly in agreement that itâ€™s a solid RPG, if an unspectacular one.

Scores include 7.5 from God is a Geek, 7.0 from Destructoid and 7/10 from Cubed3. â€œIt’s not likely to reach Final Fantasy or Xenoblade levels of RPG acclaim, but it does its own thing well, brings originality to the mix, and is sure to catch many an RPG fan’s eyeâ€ said Cubed3.

This weekâ€™s list of discounts is almost as fatiguing as the 25 (twenty five!) add-ons lined-up for Blast ‘Em Bunnies come launch day.

Fatiguing, in this case, because theyâ€™re the same old games that have been discounted many times before, such as VAN HELSING SNIPER ZX100, Snow Moto Racing 3D, Football Up 3D, 3D MahJongg, Rock ‘N Racing Off Road DX and Abyss.