‘Down, forward, punch’ – Street Fighter V hits PlayStation 4 this week, but if player feedback is go by it would have benefited from some extra development time.

Fans feel disappointed by the lack of content, the shortness of the story mode and stability of the online servers. Weâ€™ve seen all kinds of negative first impressions on Twitter too, with some going as far as calling it “totally unplayable”. Now hereâ€™s the rub – reviews from critics have been generally favourable, including 8/10s from Destructoid, EGM and The Metro. 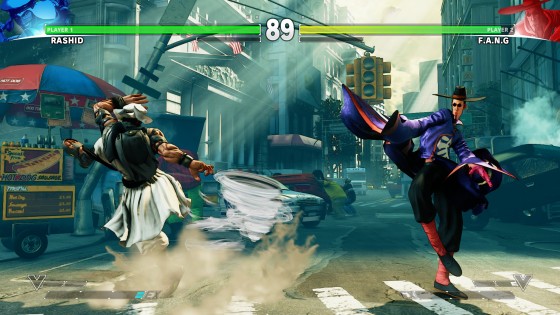 Most reviewers acknowledge the fact that itâ€™s rather bare-boned right now, but claim that once DLC starts to roll out itâ€™ll soon transform into something very special. Den of Geek didnâ€™t share this sentiment though, describing it as a big â€˜IOUâ€™ note.

We have to admit, the chance to unlock all future DLC by simply the playing game – rather than paying for it – is appealing. Thereâ€™s no excusing the fact that Capcom are charging Â£50 for a game with half the content missing, however. Promising to add it at a later date really doesnâ€™t wash.

Just three other games head to retail this week – the allegedly good, but not great, Pokemon Super Mystery Dungeon on 3DS and physical releases of The Escapists: The Walking Dead (PS4) and Ziggurat (PS4/Xbox One). Many overlooked Ziggurat – a randomly generated first-person role-player – when it was first released, so weâ€™re pleased to see it getting a second chance to shine. 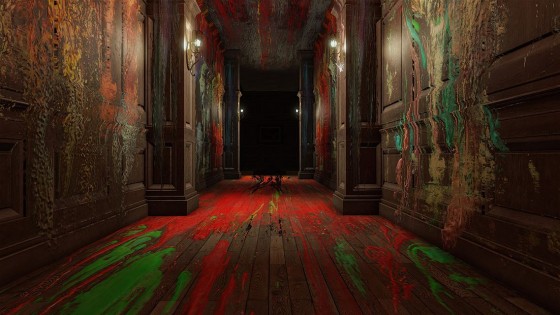 Mansion-set horror adventure Layers of Fear, Pixel Piracy – from the creators of Terraria – and the anime-influenced brawler Mitsurugi Kamui Hikae grace both PSN and the Xbox One store, meanwhile.

We spent some time with Layers of Fear (a rather generous trial is available on Xbox One) and found it unintentionally nauseating – the frame-rate is atrocious. If youâ€™re lamenting the loss of P.T though, then we still suggest giving it a go – it pilfers a few ideas from Kojima Productionsâ€™ scrapped survival horror.

The PS4 also receives Arcade Archives: The Legend of Kage, the well-received RPG Rainbow Moon, gravity altering puzzler Attractio and the dark-comedy point ‘n’ clicker Randal’s Monday. First released on PC back in 2014, Randal’s Monday didnâ€™t exactly arrive to the warmest of welcomes – IGN gave it a below par 4.5, stating that the script is “unfunny” while the main character is “unlikeable”. Oh, you know, just the two elements crucial to creating a decent point â€˜nâ€™ clicker. 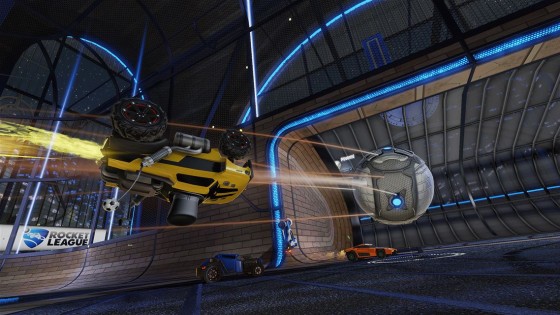 This leaves us with the belated Xbox One version of Rocket League, complete with vehicles based on Haloâ€™s Warthog and Gears of Warâ€™s Armadillo. Also: some Sunset Overdrive stuff. Our review of the PS4 version – which we awarded a lofty 9/10, before becoming one of our favorite games of 2015 – can be found here.

If anything else is added to the Xbox One store before the week is out weâ€™ll report back and update. Minecraft/LEGO hybrid Roblox is a strong possibility – US gamers received it weeks ago, but we’re still waiting.

UPDATED: A new Xbox One game launched Friday – Wondershot, a local multiplayer arena battler. The twist here is that you only have one shot and one life to defeat the opposition. Gold members can grab it for Â£8.83 (Â£10.39 otherwise).