The Wii U release of Oddworld: Strangerâ€™s Wrath was put on ice several months ago, but that doesnâ€™t mean Oddworld Inc. has lost all interest in the Wii U – Oddworld: New ‘n’ Tasty! launches on the UK eShop this Thursday with a temporary discount to boot – itâ€™ll only set you back Â£11.99 until 25th February (Â£15.99 thereafter).

Having played the PS4 version, we can safely say that itâ€™s a very welcome addition to the Wii Uâ€™s library.

Two other new releases are also en route – Minecraft clone Discovery (Â£5.99), which focuses on crafting and landscape creation rather than exploring and survival, and Jones on Fire (Â£4.59), a fire-fighting platformer with abstract visuals. Apparently it plays better than it looks, but we aren’t entirely convinced. 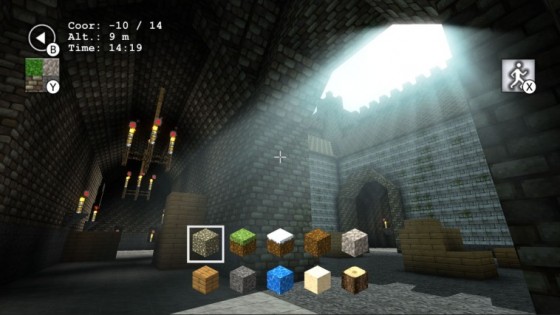 We recall Nintendo Gamer magazine (RIP) being rather unimpressed with both, should that help your purchasing decision. 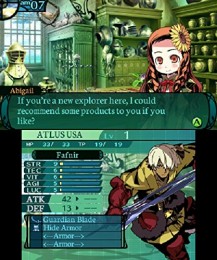 The 3DS meanwhile sees another helping of JRPGs. If youâ€™re already done with Final Fantasy Explorers and The Legend of Legacy and are looking for another lengthy quest, then Project X Zone 2 (Â£29.99 with a free theme and â€˜Rare item packâ€™ DLC) and Etrian Odyssey 2 Untold: The Fafnir Knight (Â£34.99) should be on your virtual shopping list.

Nintendo Life gave The Fafnir Knight a lofty 9/10. â€œBoth a wonderful upgrade to the original Etrian Odyssey 2 and an impressive improvement on Etrian Odyssey Untold, Untold 2: The Fafnir Knight is a dungeon-crawling delight. With satisfying combat, endless customization, and beautiful labyrinths that are as fun to map out as they are to explore, this is a joyously engrossing adventure – and a truly accessible difficulty setting and user-friendly interface make it the easiest Etrian to dive into yetâ€ they said. 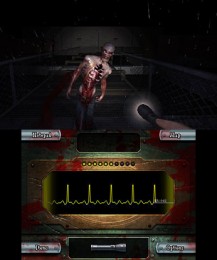 Looks like three pieces of Etrian Odyssey 2 Untold: The Fafnir Knight DLC are free until 18th February. Specifically, the Yggdrasil Veteran, Hidden Hot Springs! and Highlander’s Return! pack. They must be quite exciting to warrant all those exclamation marks.

We arenâ€™t done with 3DS JRPGs yet, as demos of Bravely Second: End Layer and Stella Glow are also due Thursday. A demo of Project X Zone 2 is already available, if you wasn’t aware.