February is hardly crammed with big name releases – Far Cry Primal and PvZ: Garden Warfare 2 are about as â€˜bigâ€™ as this month gets. Thankfully thereâ€™s a sizeable assortment of smaller low-budget titles, indie releases and obscure Japanese games to keep us going. Next week in particular looks set to be a gem of a week for JRPG fans.

There are a couple of JRPG out this week, too. As mentioned in our Nintendo eShop round-up though, The Legend of Legacy on 3DS has arrived to an incredibly mixed reception – everything from Nintendo Enthusiastâ€™s 8.5 to EGMâ€™s middling 5.5.

As much as weâ€™d like to recommend DIGIMON Story: Cyber Sleuth instead – out Friday on PS4 and PS Vita – weâ€™re still waiting on reviews, despite it being released in the US on Tuesday. All we have to go on are Metacritic user reviews (we know, we know) which appear to be written by uber hardcore Digimon fans. Itâ€™s probably alright, in fairness – the Digimon World RPGs were good clean fun. 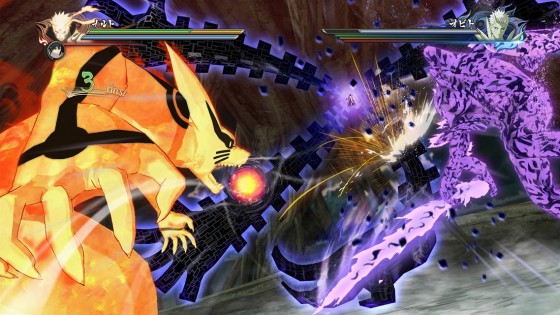 Sticking with all things Japanese, we have Naruto Shippuden: Ultimate Ninja Storm 4. Last-gen versions have been ditched in favour of PS4 and Xbox One, a move that may disgruntle younger Naruto fans. Again, weâ€™re still waiting on reviews. We put this down to the US release being a week away.

At least we can vouch for Gravity Rush Remastered. Yes, itâ€™s a remastering of an old PS Vita â€˜launch periodâ€™ title. The Â£20 price tag goes someway to compensating for this, though. Reviews would suggest that it has survived the jump from handheld to console, with scores including 4/5 from US Gamer and 8.0 from Destructoid. You can thank Bluepoint Games – who converted Titanfall to Xbox 360 and had a hand in Uncharted: The Nathan Drake Collection – for this cracking conversion.

PC gamers meanwhile looking forward to spending their weekend slummed over XCOM 2. Reviews have been resoundingly high, including 94% from PC Gamer. 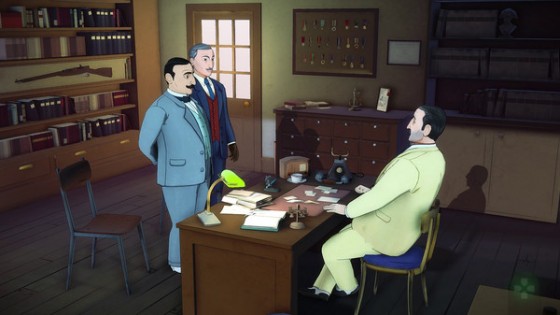 The last retail release for this week is Agatha Christie: The ABC Murders (PS4/Xbox One/PC), an investigation game with a surprisingly colourful art-direction. This is the second time Agatha Christieâ€™s novel has received a video game adaptation, with the first being on Nintendo DS back in 2009. Weâ€™d wager those who played it will have something of an advantage here.

Over on the Xbox One store thereâ€™s Fortified (Â£11.99 or Â£10.19 with Gold), a cold war tower defence game with comic book stylings, and the 2D chibi-cyborg shooter Cobalt (Â£15.99) which Minecraft studio Mojang has been involved with. Itâ€™s also out on Xbox 360. The Xbox 360 sees one other release – The Cybertron Experience, a double pack containing Transformers: War for Cybertron, Transformers: Fall of Cybertron and five DLC packs. Thatâ€™ll set you back Â£29.99.

Then on PS4 thereâ€™s Roll7â€™s pixel-art run and gunner Not A Hero (Â£9.99), space-set Roguelike Amazing Discoveries In Outer Space (Â£11.49 or Â£8.04 with Plus) and fellow Roguelike, albeit of the rhythm action genre, Crypt of the NecroDancer (Â£9.49 or Â£8.54 with Plus). The PS Vita meanwhile gets the popular role-player Unepic. 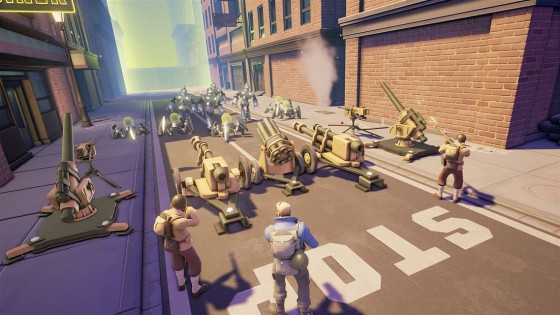