Reviews of LEGO Marvelâ€™s Avengers went live on Tuesday, coinciding with its US release date. We did consider compiling a review round-up, but all reviews currently available are around the 8/10 mark – it wouldnâ€™t be a particularly exciting, or surprising, round-up to read.

Although it’s easy to get the impression that this is just Traveller’s Tales going through the motions, like LEGO Batman 3 before it, itâ€™s still pleasing to see another decent family game on the shelves – theyâ€™re starting to become worryingly thin on the ground these days, Nintendo’s titles notwithstanding. The handheld versions sound like theyâ€™ve had some significant effort put into them too, complete with the same open-world hub as their console counterparts, while the PS4/PS3 versions are in line for some free Captain America: Civil War and Ant-Man DLC. 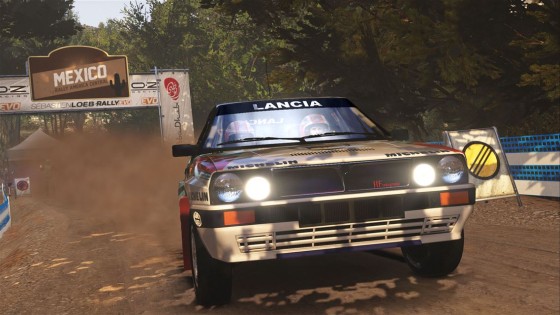 “Final Fantasy Explorers feels like an entry point for the genre rather than a true rival to Capcom’s crown – it’s accessible and enjoyable, but the shallow nature of the gameplay might leave seasoned players feeling a little cold after extended playâ€ said Nintendo Life, who handed out a 7. Incidentally, the price has recently dropped on Amazon – itâ€™s now Â£22 to pre-order. 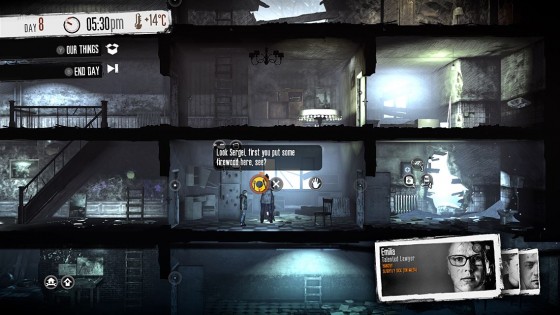 This War Of Mine: The Little Ones – a harrowing survival sim, told from the perspective of citizens – arrives for around Â£20, too. Again, review scores have been a mixture of 7s and 8s. It surprised GamesRadar in more ways than one: â€œThis compelling exploration of warâ€™s human cost is also a tense strategy game, with kids giving it real heart. Proof you can make an engrossing game, no matter how bleak the subject.â€

Scores for PS3/PS Vita JRPG The Legend of Heroes: Trails of Cold Steel havenâ€™t been bad either. Many US reviewers claimed it to be one of their favourite RPGs of 2015, in fact. 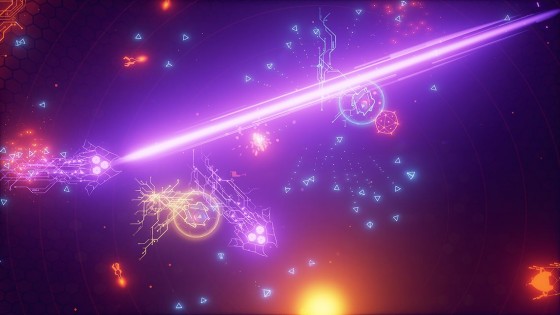 Top-down shooter AIPD meanwhile heads to both PS4 and Xbox One on Friday. Sticking with Xbox One, Gone Home: Console Edition slipped onto the store earlier this week after a slight delay, only to mysteriously vanish again – itâ€™s now down for release on Thursday.

The Zumba alike Sparkle 2 (Â£6.39 or Â£5.43 with Gold – trial version available) made it out on Wednesday though, as did a Saints Row Metro Double Pack for Â£39.99. Weâ€™re also expecting the LEGO/Minecraft hybrid Roblox on Xbox One any day now.