If somebody ever claims that January is always quiet for new releases, just remind them of this week – by our estimate there are over twenty games hitting a combination of PSN, Xbox One and good old bricks and mortar stores.

Weâ€™ll start with retail releases first, as these are 2016â€™s first. The 3DS gets the not-quite-full-price Pokemon Rumble World – a glorified version of a previously FTP release, complete with loads of in-game currency to buy goodies with – while Ubisoftâ€™s former Wii U-exclusive Zombi shuffles on PS4 and Xbox One in physical form. â€œAlthough a little shabby visually, Zombi remains a tense and genuinely harrowing experienceâ€ we said in our review from last August. Expect to pay around Â£15. 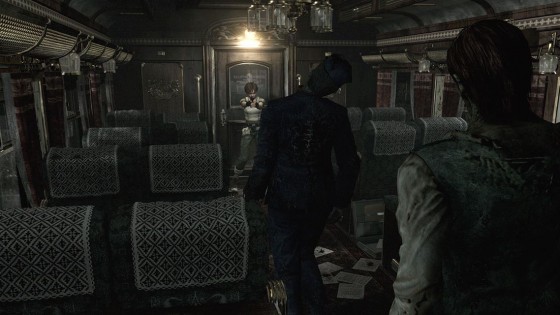 Those with a hankering for zombie brain smooshing can also pick up Resident Evil Origins Collection from Friday, available for around Â£25. It includes both Resident Evil HD and the newly released Resident Evil 0, which also arrived on PS4, PS3, Xbox One and PC earlier this week for Â£15.99.

Although not as obscure as RE: Gaiden or RE Survivor, chances are a fair few self-proclaimed RE fans wonâ€™t played this undead adventure before – until now it was only available on GameCube and Wii. Eurogamer found that it held up rather well. â€œOf all the early Resident Evil games, there is none better to showcase its idiosyncratic charm than this oneâ€ they said. 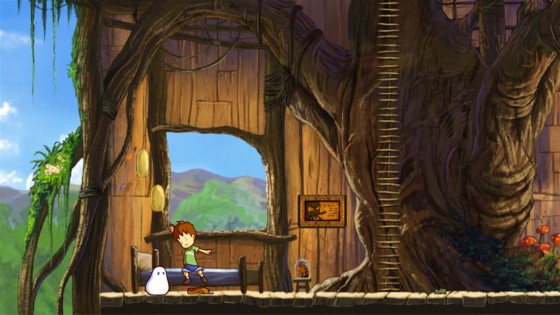 Another game receiving a HD makeover is WayForwardâ€™s A Boy and his Blob. Again, this is an obscure gem that many wonâ€™t have played before – it was originally released on Wii in 2009. Weâ€™re still waiting on reviews of this new PS4/Xbox One iteration, but we imagine itâ€™s a safe purchase – the Wii version arrived to a mixture of 7s, 8s and 9s. Annoying though, prices vary between PS4 and Xbox One – itâ€™s Â£9.49 on the former and Â£7.99 on the latter.

Over on Xbox One thereâ€™s TV tie-in Gemini: Heroes Reborn (Â£11.99), a first-person shooter that mixes Portal with Mirrorâ€™s Edge. The female lead can pick up and throw objects using telekinesis, stop bullets in their path and also warp between two timelines. Despite both looking and sounding reasonably accomplished, Defunct Games reports that even with a fleeting 3 hour runtime it looses steam quickly. 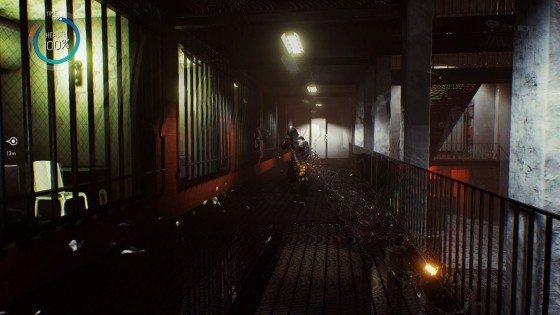 Electronic Super Joy (Â£7.99) joins Gemini: Heroes Reborn on the Xbox One store. Itâ€™s a trippy pixel art platformer with an outlandish sense of humour. â€œAre you a hero or a goat?â€ the blurb asks, setting the tone for the rest of the package perfectly.

Albedo: Eyes From Outer Space (Â£9.99) meanwhile arrives on both Xbox One and PS4. Developed by a one man team, it involves exploring an old research facility located hidden within the countryside. Think along the lines of Bioshock meets Myst. The PC version was met with mixed reviews, although many were impressed by the visuals considering it was a one man effort. 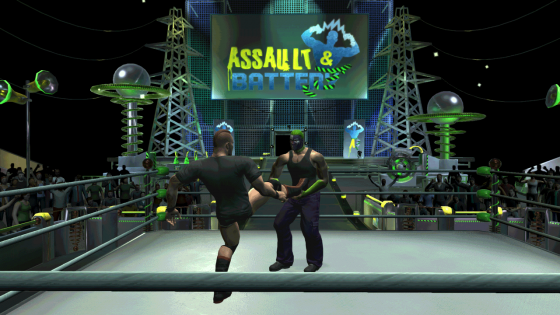 Lastly, and we really do mean lastly, the Xbox 360 gets a Prototype Biohazard Bundle (Â£29.99) which includes Prototype and its sequel, plus DLC. We guess Activision still hasnâ€™t made their money back on uber flop Prototype 2 yet.

Next week: LEGO Marvel Avengers (Multi), Final Fantasy Explorers (3DS), This War Of Mine: The Little Ones (PS4/Xbox One), The Legend of Heroes: Trails of Cold Steel (PS3/PS Vita), Sebastien Loeb Rally EVO (PS4/Xbox One), Tetris Ultimate (PS Vita) and AIPD (Xbox One).