With nine new releases, PS4 owners have plenty of potential purchases to consider this week. Hardware: Rivals is the obvious no brainer – itâ€™s one of this monthâ€™s PS Plus freebies, alongside Grim Fandango Remastered.

There are no reviews of Hardware: Rivals just yet as it launched just a day ago. Reviews of Harmonixâ€™s long awaited Amplitude (Â£15.99) reboot are bountiful though, including 7/10s from The Metro and God is a Geek and a 4.5/5 from GamesRadar. “The fact that Amplitude has only arisen from its own coma thanks to crowdfunding says a lot about its niche appeal. It just isn’t as mainstream as Guitar Hero/Rock Band, but that makes it so much coolerâ€ they said. 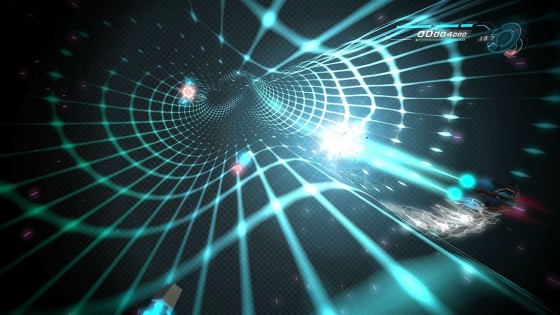 Hyper Void bares similar psychedelic visuals. It’s a 3D wormhole shooter in the style of Tempest (shh, nobody tell Atari), available now on Xbox One (Â£7.99) and PS4 (Â£6.19). PlayStation VR support is promised for the PS4 version, incidentally. Weâ€™re sure it was released on PS4 months ago (we recall giving the demo a try) but according to the PS Blog it launches this week. We think there might have been a mix up – a belated PS3 version seems more likely.

Another space shooter launching this week is Zotrix (Â£7.99). Resembling Galaga and other retro shooters, it’s of the 2D variety. The trailer can be found here. Thatâ€™s being joined by the dully titled Alien Shooter (Â£6.49, also on PS3) which is a top-down affair. The PS Vita version was released last May, gaining average reviews.

The PS4 also gets Super Toy Cars (Â£7.99) – which was met with mediocre reviews on Xbox One and Wii U – Trine Trilogy (Â£24.98), the somewhat self-explanatory Act It Out! A Game of Charades (Â£14.99) and a World of Tanks beta, while Mike Bithellâ€™s sci-fi stealth experience Volume (Â£14.99) heads to PS Vita with Cross-Buy support. The PS Blog has more on that. 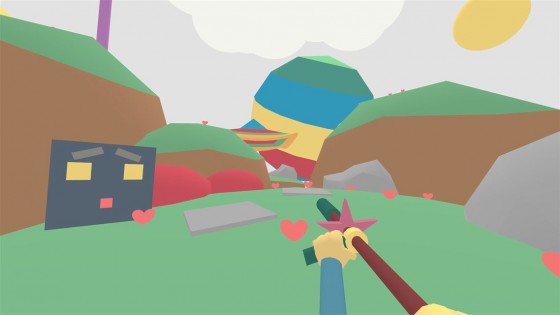 Last but not least, thereâ€™s the pastel hued Lovely Planet (Â£7.99) on Xbox One. Due out Friday, itâ€™s a minimalistic shooter that favours speed-runs; bounce around colourful worlds while shooting enemies and making your way to the exit as quickly as possible. The PC version received mixed reviews. â€œThe slight charms of its oddball visuals and chipper soundtrack quickly wear thin, leaving it nothing to sustain interest aside from its dictatorial gameplay and trollish level designâ€ said GameCritics.

PC Gamer found solace within its simplistic nature though, calling it a â€œgreat, merciless speedrunning platformer and twitch shooterâ€. Shame there isnâ€™t a trial version available – it certainly had the critics divided.