The UK Nintendo eShop is due a very humble assortment of new releases this week. Considering itâ€™s only the first week of January this is all we could have hoped for.

On the agenda for this week: two Wii U Virtual Console games, two Wii U indie titles, a single 3DS indie and a demo of the JRPG The Legend of Legacy, which has been described by some as a spiritual successor to the SaGa series. 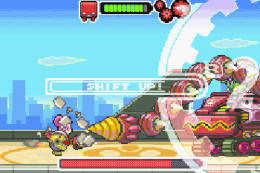 Developed by Pokemon studio Game Freak, destructive platfomer Drill Dozer went down incredibly well when it was first released in 2005 and was popular with importers. With a bit of luck Twisted will finally grace European Wii U consoles in the not-too-distant future. 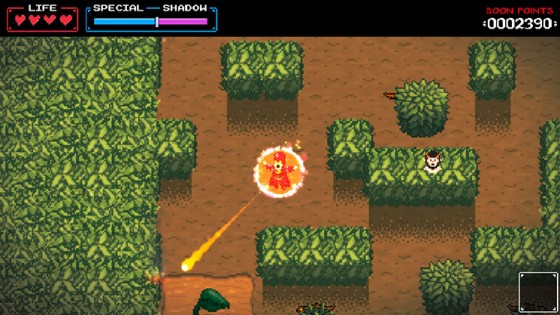 The Wii Uâ€™s new indie titles are the 2D roguelike Temple of Yog (Â£3.99) and the Pictionary clone PictoParty (Â£7). Those who purchase Temple of Yog early will receive extra content for free while latecomers will be forced to fork out. Nintendo Life was mildly impressed by it, although they did warn that itâ€™s hardly the deepest of experiences.

Then over on 3DS thereâ€™s the catchily named RV-7 My Drone (Â£1.99), a curiously colourful shooter that bares resemblance to the 16-bit classic Desert Strike and its sequels. It has the potential be a decent bargain buy. Just what we need in January.