Donâ€™t head into town expecting to see an array of new releases on store shelves this week. Not because the shops are full of rude and arrogant Christmas shoppers, but because no retail releases are due out. Stay at home, pop the kettle on and put your feet up – itâ€™s a very busy week for PSN, while a small smattering of releases grace Xbox One.

They are indie hit The Binding of Isaac: Rebirth (Â£11.99), the 2D physics-based puzzler Baseball Riot (Â£3.99) and the retro chic party game Starwhal (Â£9.59). The PS4 and Wii U versions of Starwhal went down well, gaining an 8/10 from Destructoid. â€œWhether it be spearing a player in their narwhal ass or dry humping in space for an entire round, Starwhal will provide the thrills — so long as you’re willing to take the rideâ€ they said. 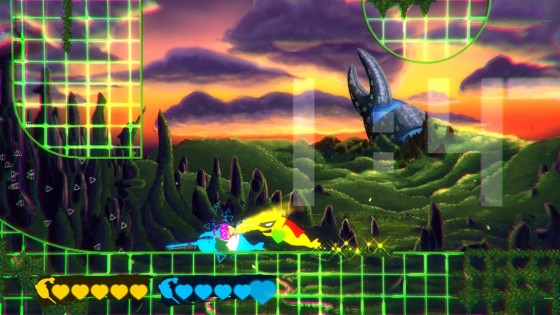 Weâ€™re still waiting on reviews for Baseball Riot despite it launching on Wednesday. That canâ€™t be a good sign. As for The Binding of Isaac: Rebirth, there isnâ€™t much we can say that hasnâ€™t already been said – it was one of the biggest indie hits of 2014.

Deep space exploration sim Starpoint Gemini 2 is also due on Xbox One on Friday. Well, a US release is a dead cert – it may not make our shores the same day. The PC version went down well, making it a decent alternative to Elite: Dangerous.

While itâ€™s merely a modest week for the Xbox One, PSN sees more than a few big hitters. From Sony themselves thereâ€™s the saccharine sweet four-player RPG Fat Princess Adventures (Â£15.99 or Â£14.39 with Plus) while Square-Enix provides us another dose of role-playing with Final Fantasy VII (Â£8.99). This isnâ€™t the remake announced during E3; itâ€™s a HD conversion of the original. Think of it as an appetiser. 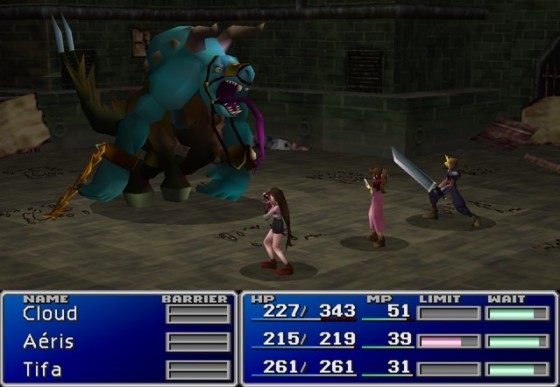 Another retro franchise a comeback is Tatioâ€™s shootâ€™em up Darius, under the guise of DariusBurst Chronicle Saviours (Â£49.99 PS4/Â£32.99 PS Vita). Reviews are few in number, but those available are positive – 8/10s from both We Got This Covered and Hardcore Gamer.

The humble PS3 gets a look in this week too with the digital release of Yakuza 5 (Â£32.99 or Â£28.04 with Plus). All signs point to it being one of the last great PS3 games, packing in a storyline that spreads across five Japanese cities – Tokyo, Osaka, Hakata, Nagoya and Sapporo. For those not aware, the Yakuza series is often referred to as being the spiritual successor to Shenmue, cramming in a bunch of pleasingly daft timewasters. This time round: bowling, darts, pool, UFO catchers, a dancing mini-game and something resembling Cabela’s Dangerous Hunts. Fire up the PS3! 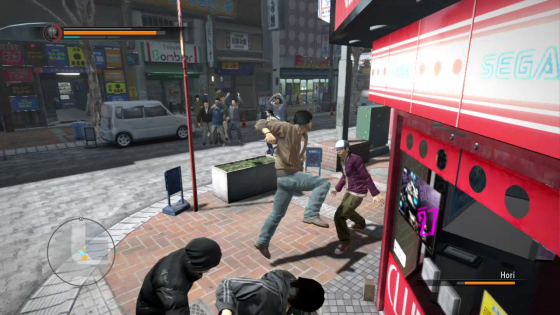 Then thereâ€™s Vlambeerâ€™s Nuclear Throne (Â£9.49) on PS4 and PS Vita – a roguelike-like top-down shooter set in a post-apocalyptic world. Eurogamer was completely smitten by it, awarding it their â€˜Essentialâ€™ rating. â€œCompared to Spelunky or The Binding of Isaac, Nuclear Throne may not have quite the same degree of depth (even if it isn’t short of secrets), but moment for moment, it’s every bit as engagingâ€ they said.

If the Black Friday sales wiped you out or if present buying has left you skint likewise, worry not – two free-to-play releases also hit PS4 this week. They are Konamiâ€™s PES 2016 myClub – which allows access to the online myClub mode, offline exhibition matches and the training mode – and the military-based tower defence game Guns Up! from Sony themselves. Since going live earlier this week it has already amassed over 20k players, so we imagine itâ€™s going to be a synch to find somebody to wage war with.