How many hours of entertainment do you expect to get from a full-price video game? With many critics claiming that Star Wars Battlefront is light on content, thatâ€™s a question you should probably ask yourself before blowing fifty big ones on EAâ€™s latest shooter. Itâ€™s a decent game thatâ€™s surprisingly accessible, but you may be bored even before Episode VII rolls around this time next month.

Thatâ€™s the general consensus, anyway – as our review round-up shows, its yet to receive a review score higher than 8.5 with most reviews around the 7/10 mark. Not a bad score by any means, but itâ€™s not hard to imagine that EA was hoping for a waft of 9/10s and even a few 10/10s. 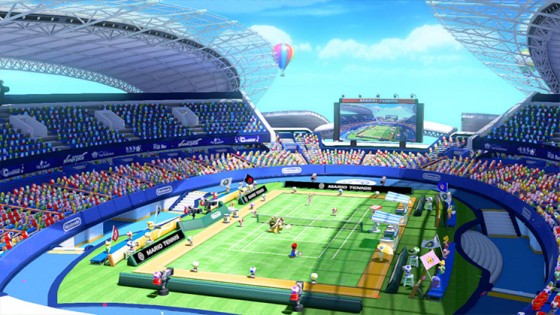 Mario Tennis: Ultra Smash on Wii U is another that suffers from limited content – the core game is sound enough, but with just one stadium and restrictive online features itâ€™s hard to justify the price tag. God is a Geek described it as a â€œbudget game being sold at full priceâ€ before giving it a miserable 4.5/10. IGN followed suit, giving it an equally mediocre 4.8. â€œMario Tennis: Ultra Smash is a bare-bones, lacklustre [sic] addition to Mario’s sporting adventuresâ€ was their verdict.

The Metro meanwhile reports that if you treat it as a HD remake of the N64’s Mario Tennis then some of its flaws can be overlooked. They gave it 7/10. 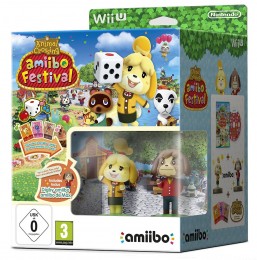 Animal Crossing amiibo Festival also hits Wii U this week, leaving just Decemberâ€™s Xenoblade Chronicles X to fly the flag for Wii U this winter. Sadly, amiibo Festival‘s review scores have been nothing short of abysmal. â€œItâ€™s a blatant attempt to get you to buy more Amiibo, and itâ€™s not even a good one at thatâ€ said GamesBeat before dishing out a dire 33/100.

Nintendo Enthusiast gave it an even lower score – 2.5/10. â€œI can win by pressing the “a” button for 45 minutes straightâ€ claimed their reviewer.

It’s not all doom and gloom on the Nintendo front though – New Style Boutique 2 – Fashion Forward on 3DS is apparently pretty good. Guys? Hello? 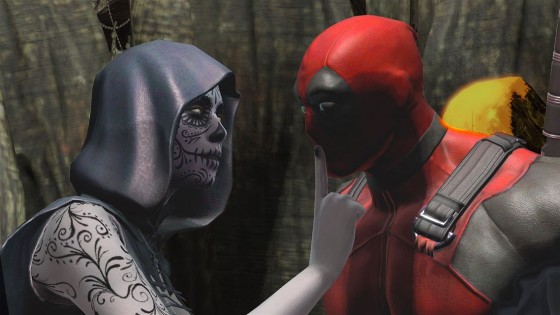 High Moonâ€™s Deadpool from 2013 gets a dusting off this week too. Itâ€™s a ridiculous Â£44.99 in digital form and not much cheaper at retail (currently Â£39.85 on Amazon). Although it does include all DLC, we understand that it didn’t see much support after release – just a few costumes and a couple of challenge maps. We gave the original 6/10. â€œChances are high that Deadpoolâ€™s first proper video game foray will be remembered for being amusing rather than amazingâ€ we said, which seems about right.

With the sixth and final episode of Game of Thrones – A Telltale Games Series out now (GameSpot thought it was great, while IGN found it merely â€œokayâ€) the Season Pass Disc heads to retail for around Â£25 on PS4, PS3, Xbox One and 360. It would make a nice Christmas present for a Game of Thrones fan, that.

We were expecting to see Super Star Wars on PSN (PS4 and PS Vita) as well but it’s a total no-show. Well, kind of – US gamers are enjoying the SNES classic right now (which comes bundled with the limited edition Darth Vader PS4) but it looks like weâ€™ll have to wait. Incidentally, itâ€™s $9.99 on the US PSN store. Weâ€™re hoping that wonâ€™t equate to Â£9.99 over here. 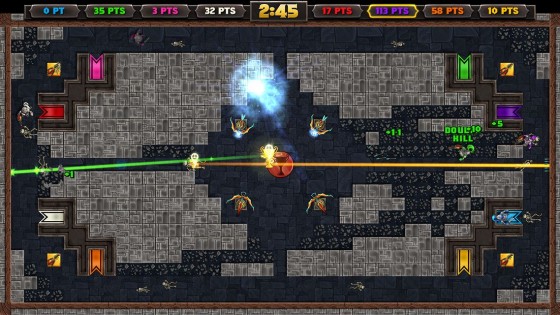 Weâ€™ll finish off this round-up with the current Xbox One freebie Knight Squad, a curious mixture of Bomberman and Gauntlet. A quick play would suggest that thereâ€™s not much here for the single-player gamer, but there’s multiplayer frolics aplenty for those with more than one controller. Weâ€™re hoping to get the gang together this weekend so we can give it the review treatment.